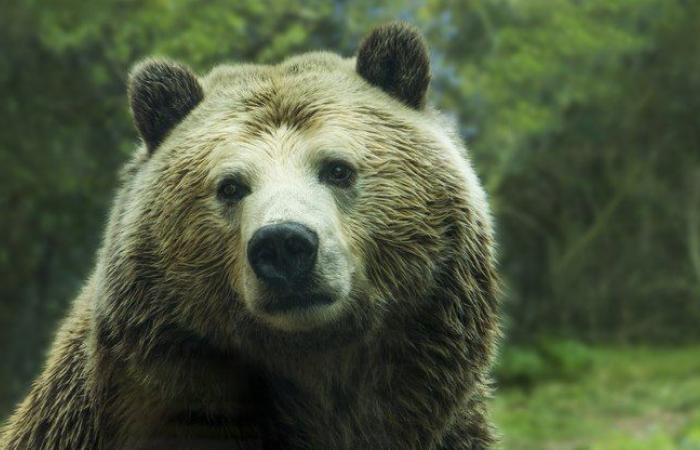 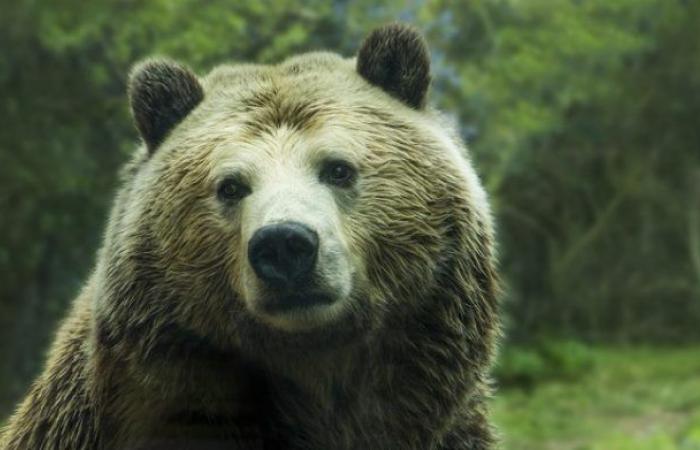 A group of tourists who visited Shanghai Wild Animal Park in China, witnessed the moment when a flock of bears attacked and killed a park worker. The case happened last Saturday (17). The information is from the Washington Post.

At the time of the episode, witnesses to the attack were on a tour bus and were trying to understand what was happening. Some people shouted saying that there was a man’s body among the bears. Watch the video of the case:

After the case, the park activated emergency protocols, temporarily closing the area where the case happened. At the site, tourists stay inside the vehicles with the animals loose walking among the cars.

Park officials said they were working alongside investigators to ascertain the conditions of the attack. So far, the victim has not been confirmed by local authorities.

These were the details of the news Tourists see a man being attacked and killed by bears in... for this day. We hope that we have succeeded by giving you the full details and information. To follow all our news, you can subscribe to the alerts system or to one of our different systems to provide you with all that is new.