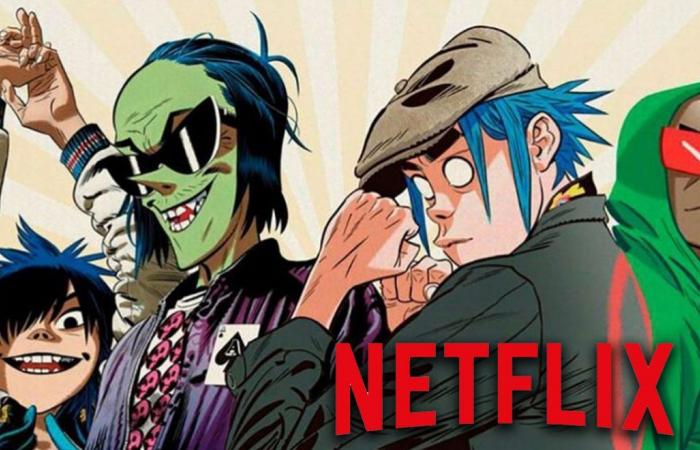 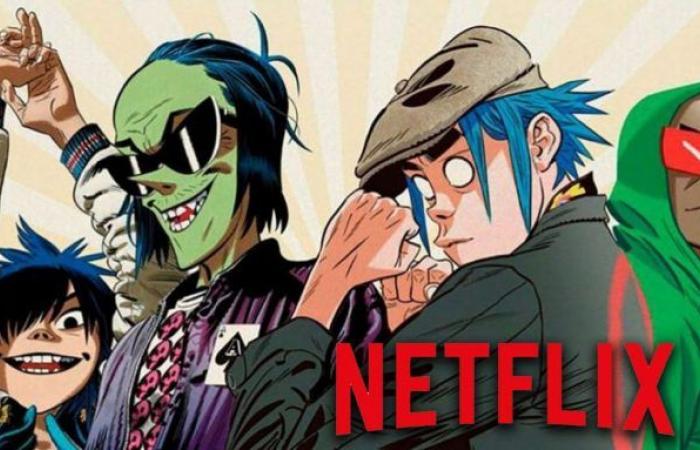 It is not surprising that Netflix incorporates more original works within its platform, one of them is the first animated film of Gorillaz, popular alternative rock musical band.

Through an interview with the medium La Tercera, the group’s vocalist, Damon Albarn, revealed that he signed a contract with the streaming giant to make his new film.

“We have an agreement to make a movie with Netflix, I suppose we will have to finish the second season of Song machine and there will be time to finally be able to release the film of Gorillaz”, Assured the singer.

Although there is not much information about what will happen in the film, it is known that the story will focus more on 2-D, Murdoc, Noodle y Russel.

The film will be directed by the renowned artist Jamie Hewlett and much of the play will be animated by the newly founded Gorillaz Productions.

The British virtual band will focus for the moment on their launch of the first season of their new album Song machine, which will premiere on October 23, 2020.

Likewise, Albarn explained to the Music Week portal that his album has been one of the best that his group has achieved and that more collaborations with other artists will arrive.

*The article has been translated based on the content of Source link by https://larepublica.pe/cine-series/2020/10/19/gorillaz-confirma-su-primera-pelicula-animada-que-llegara-a-netflix/
. If there is any problem regarding the content, copyright, please leave a report below the article. We will try to process as quickly as possible to protect the rights of the author. Thank you very much!

These were the details of the news Gorillaz confirms its first animated movie coming to Netflix for this day. We hope that we have succeeded by giving you the full details and information. To follow all our news, you can subscribe to the alerts system or to one of our different systems to provide you with all that is new.

PREV 100,000 children in Ethiopia's Tigray at risk of death from malnutrition: UNICEF
NEXT UAE is top destination for Indian job-seekers, says minister