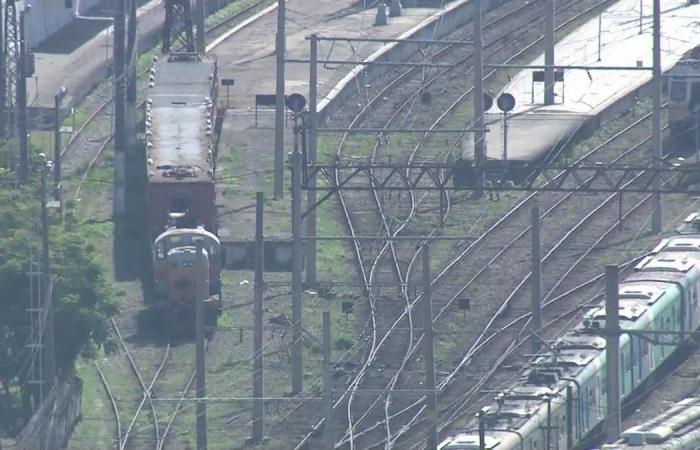 The maintenance train, which was conducting an inspection of the aerial network in the Jacarezinho station region, where a Military Police operation was taking place, was stopped near the Triagem station.

The armed group then accessed the railway and approached the two drivers. The criminals went with the composition until near the region of Mangueira, where they also disembarked on the railway line and left the railway system. The regions of Triagem and Mangueira are close.

After the episode, the drivers had to go to Central do Brasil, where they received psychological assistance.

The Railway Policing Group (GPFer) was activated after learning of the fact.

From an early age, the Military Police carried out an operation in the Jacarezinho Favela, in the North Zone. There are reports of gunshots and bombs.

Police officers from the Shock Battalion and the Special Operations Battalion (BOPE) reinforce policing at the site with armored vehicles.

Bandits set up barricades to hinder police action. At 7:10 am, Globocop caught a piece of furniture that was used as a burning block in the community.

Because of the shots, the circulation of trains at the Belford Roxo branch has been suspended since 5 am.

Two of the main roads in the region, Avenida Dom Hélder Câmara, at the height of Jacaré, and Rua Leopoldo Bulhões, close to Manguinhos, were closed to traffic, but reopened at around 7:15 am.

These were the details of the news Bandits hijack SuperVia train | Rio de Janeiro for this day. We hope that we have succeeded by giving you the full details and information. To follow all our news, you can subscribe to the alerts system or to one of our different systems to provide you with all that is new.