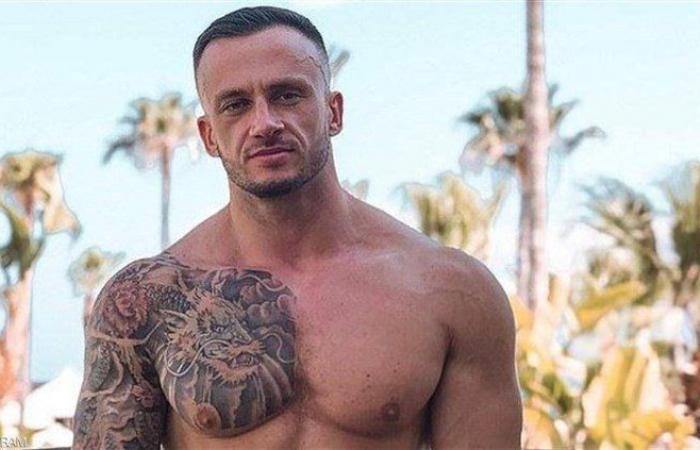 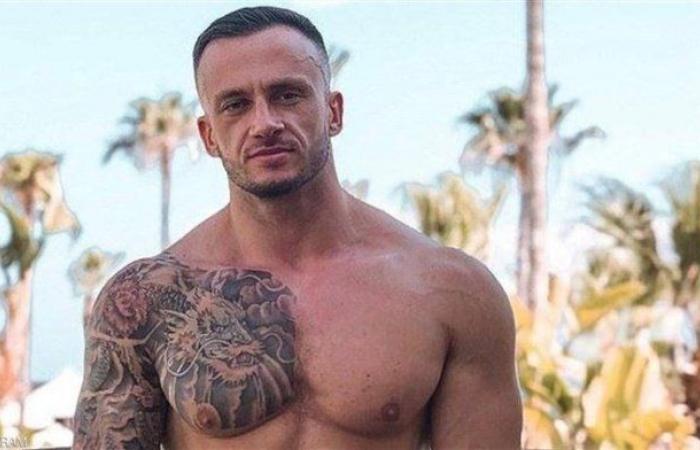 A social media influencer died as a result of being infected with “Covid 19”, after having suspected the existence of the emerging corona virus.

And Ukrainian Dmitry Stagok, a fitness influencer with nearly a million followers on social media, made a difference to life at the age of 33, after he was twice hospitalized in Kiev.

Stagok was infected with Corona infection during a trip to Turkey, then he returned to his country where his symptoms intensified, and he was transferred to the hospital for days and left, but he soon returned to it after his condition deteriorated.

He continued: “(Covid 19) is not a weak disease and it does not end quickly. It is heavy.”