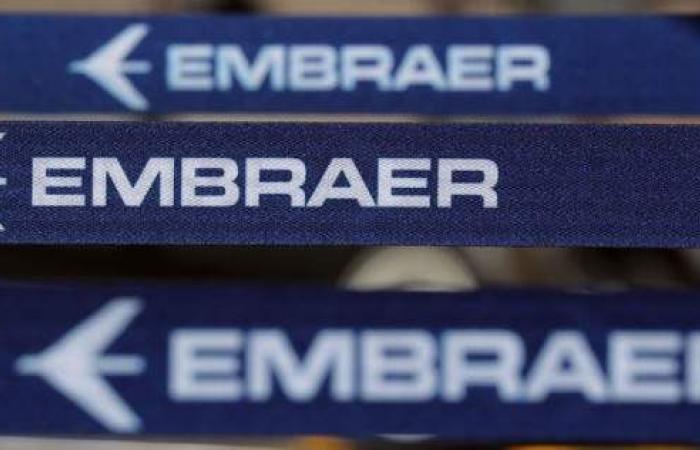 Embraer’s project to create an electric vertical take-off and landing vehicle, known by the English acronym eVTOL and affectionately nicknamed “flying car”, is reaching new heights. The development of eVTOL came out of the umbrella of EmbraerX, the group’s innovation arm, and is now going to walk on its own in a separate company, Eve Urban Air Mobility Solutions, or just Eve (read IVI).

EmbraerX’s President and CEO, Daniel Moczydlower, explained that the eVTOL project has been under development within EmbraerX for about four years and the idea has been taking shape since then. “As much as the market (for a vehicle like this) does not exist today, you can look into the future. Many people are betting on it and everything leads us to believe that it is not an unreasonable bet,” he said in an interview with Broadcast, Grupo Estado’s real-time news system.

Moczydlower explained that the creation of Eve, which today is a kind of startup, will give more agility in the development of the project. “Embraer will capture an important space in the market if it moves fast. Now the project has to accelerate, gain speed, to be the first to enter,” he said.

Embraer’s investment in this potential market did not come out of the blue. EmbraerX has been part of Uber Elevate (Uber’s affordable and shared air transport project) since its inception in 2017. “Uber has very rich data on transporting people in the largest cities in the world. They know which routes are denser, how much time is lost in traffic on these routes and what would be the best markets for this type of transport “, he said. One of the main bets is the United States market.

The idea is more than replacing the helicopter but creating a new dynamic for air travel in large cities, which will also require a reconfiguration of urban air traffic control to face the growth in the number of landings and takeoffs. “The helicopter is one of the most inefficient machines that exists. Fuel consumption is high, it makes a lot of noise. The only reason it exists is the possibility of making vertical landings and takeoffs. We want to find a cost equation that allows us to use an eVTOL with the same frequency that an Uber Black is used (more luxurious cars in the Uber transport app) “.

Although it looks futuristic, Moczydlower explained that the arrival on the vehicle market of these characteristics is getting closer and closer. He pointed out that there are several projections on the part of consultancies ranging from 2023 to 2028. “Anyway, everyone agrees that it will be in this decade.”

EVTOL has already passed simulator tests (similar to those made on aircraft). In the physical part, a “1 to 10” test model has already been operated (in which the actual size of the vehicle is divided by 10, to test the engineering) and the “1 to 3” test is now being developed. “The estimate is to do the 1 to 1 test at the beginning of next year. What we have already done with the simulator and the prototypes already gives us a lot of certainty about the viability of what we are developing,” he said.

At the moment, the group does not intend to disclose the amount to be contributed to Eve. “What I can say is that Embraer is providing what we call seed capital (investment in projects under development). And as the project grows and gaining speed we will need more investments “, he said.

With the creation of Eve, EmbraerX, which emerged in 2017, will now focus on other group innovation projects. The executive pointed out that the most advanced of these is the Beacon, a kind of aeronautical maintenance and service marketplace that surpasses Embraer’s aircraft.

“We have a company that started using it and is very satisfied. The proposal is to serve other manufacturers on the platform besides Embraer,” he said, highlighting that he still cannot provide further details and that the group should soon announce news. The information is from the newspaper The State of S. Paulo.

These were the details of the news Embraer creates startup to develop “flying car” for this day. We hope that we have succeeded by giving you the full details and information. To follow all our news, you can subscribe to the alerts system or to one of our different systems to provide you with all that is new.