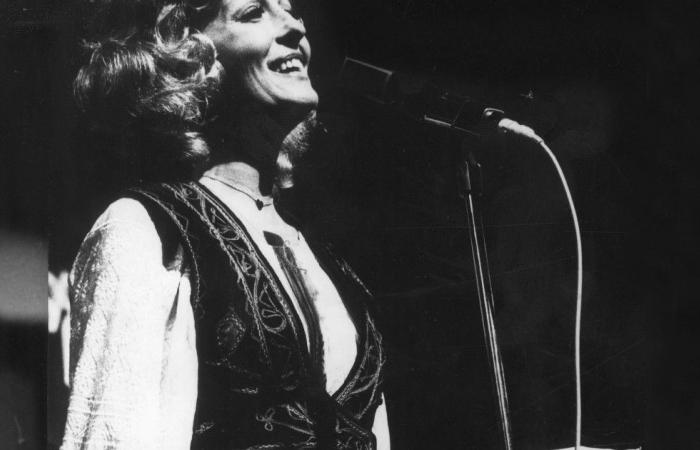 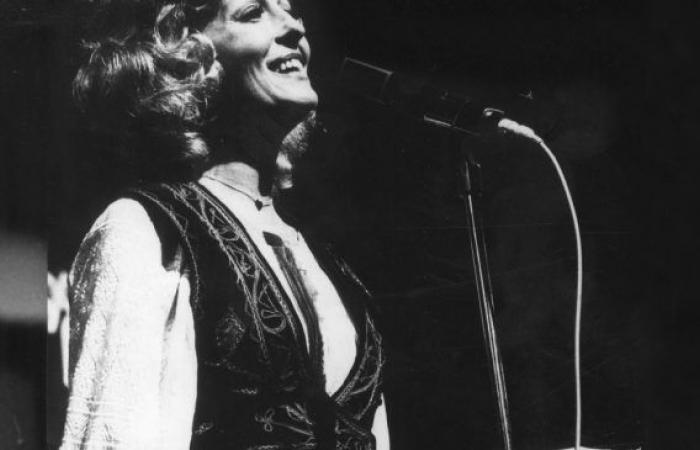 Actress and singer Ilana Rubina passed away today (Sunday), and at the age of 86 after contracting Corona and heel. Rubina, the daughter of the first lady of the theater, Hannah Rubina, and the poet Alexander Penn. In her youth she lived in Milan and studied classical poetry. There she married her first husband Bill Stewart, from whom she soon divorced. Upon her return to Israel, she engaged in modeling and began performing in the theater club.

At that time, songs that became hits were released: “The Road Song”, “The Pepper Song” and “Irises”. She joined the fourth program of the band “Green Onion”, “and …”, in which she sang together with Shimon Israeli the original performance of “When We Go Out Together” (“The Purple Dress”). She married Uri Zohar, the show’s director, but they separated after two years. Together they recorded “Freedom in the Convalescent Home”, which became a hit.

After that she married for the third time, to Gurion Weissman, from whom she had a daughter – Maya, and they lived four years in France. In 1960, Rossina starred in the movie “I Like Mike” with Haim Topol and Geula Noni. In 1970, Rubina returned to Israel and came in first place at the second Hassidic singer festival with the song “Bless you” whose melody was written by David Weinkranz. In the same year, she also appeared at the first children’s song festival, with the song “Lilach wants to pick the moon” to the words of Yossi Gamzo, who came to the penultimate place. In 1971, Kol Yisrael hosted a program on Net 2 called “Shiri and I”.

At the 1972 Song Festival she performed Tirza Atar’s song to the tune of Sasha Argov, “A Ballad of a Boy Who Grew Up” which came in last place (her father, Alexander Penn, died that day, but she only found out the next day). That same year saw the release of her debut album “Both Sides” which included the hit “Go With Her”. Following the success of the album, she was invited to record a new song for “Lahiton’s ’72 Gold Record” in which she sang “King Solomon’s Sailors” to the words of Natan Alterman and to the tune of Naomi Shemer. She also sang in a duet with Yossi Banai a Hebrew version of “The Lady in the Heat” – a song by Georges Mustaki.

Since the mid-1970s, Rubina has lived in London, until 2006, after her fourth husband, Rafi Weiser, committed suicide.

*The article has been translated based on the content of Source link by https://www.maariv.co.il/culture/music/Article-796278
. If there is any problem regarding the content, copyright, please leave a report below the article. We will try to process as quickly as possible to protect the rights of the author. Thank you very much!

These were the details of the news Ilana Rubina passed away at the age of 86 for this day. We hope that we have succeeded by giving you the full details and information. To follow all our news, you can subscribe to the alerts system or to one of our different systems to provide you with all that is new.