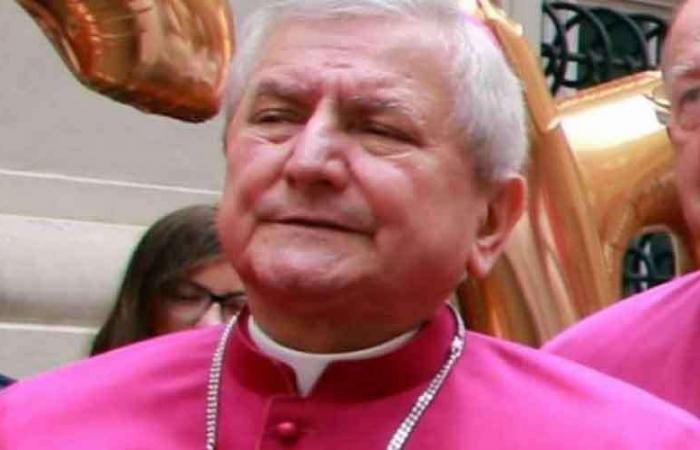 Pope Francis accepted this Saturday, October 17, the resignation of the Bishop of Kalisz (Poland), Bishop Edward Janiak, 68, who is currently being investigated for his handling of an abuse case.

Since June, the diocese of Mgr. Janiak had been administered by Mgr. Grzegorz Rys, Archbishop of Lodz.

In June of this year, Pope Francis appointed Bishop Rys as the Apostolic Administrator “Full Headquarters” of the Diocese of Kalisz. “Full see” is a term used to indicate that the episcopal see is still occupied by a bishop.

This October 17, the Holy Father appointed Bishop Rys as Apostolic Administrator “vacant see”, to indicate that the see is now vacant and awaiting a new bishop after the resignation of Bishop Janiak.

Archbishop Janiak’s resignation comes after a documentary film was published in May of this year that accuses him of not acting correctly in the face of the complaint of abuse against a priest.

The documentary, entitled “Hide and Seek”, was made by brothers Marek and Tomasz Sekielski. Last year the filmmakers presented another documentary entitled “Tell No One” (“Do not tell anyone”), addressing abuse at the hands of priests in Poland.

On May 16 of this year, when the new documentary was published, the Archbishop of Gniezno and Primate of Poland, Mgr Wojciech Polak, reported the case to the Vatican.

On June 2, the Archdiocese of Poznan announced that the Congregation for Bishops of the Vatican authorized its archbishop, Mons. Stanislaw Gadecki, to conduct a preliminary investigation into the case of Mons. Janiak, following the guidelines of Vos estis lux mundi, the motu proprio published by Pope Francis in 2019 regarding the responsibility of bishops for allegations of abuse.

On June 15, the Polish newspaper Gazeta Wyborcza published a leaked letter from Bishop Janiak to other Polish bishops criticizing Bishop Polak for reporting his case to the Vatican.

Days later, on June 23, Gazeta Wyborcza reported that Bishop Janiak was hospitalized in Kalisz at the beginning of that month, due to a large amount of alcohol in his system. The Polish newspaper said that the Prelate was taken home by his friends after receiving intravenous treatment.

The Polish diocese did not comment directly on the newspaper report, but said that the bishop had been diagnosed some years ago with cancer and often requires medical attention.

In reaction to the newspaper report, a spokesperson for the Polish Bishops’ Conference said: “In response to questions regarding today’s reports on Bishop Edward Janiak, I firmly declare that – if the information provided in the media is confirmed – the situation described should never happen ”.

“It is understandable that all information of this type arouses numerous social reactions and evokes emotions among the faithful. We are currently waiting for a reliable explanation from the media reports about this event, which – again – should never happen, especially among the people of the Church.

Archbishop Janiak was appointed Bishop of Kalisz by Pope Benedict XVI in 2012. Previously he was Auxiliary Bishop of the Archdiocese of Wroclaw.

Translated and adapted by David Ramos. Originally posted on CNA.

These were the details of the news Pope Francis accepts resignation of bishop investigated in Poland for this day. We hope that we have succeeded by giving you the full details and information. To follow all our news, you can subscribe to the alerts system or to one of our different systems to provide you with all that is new.