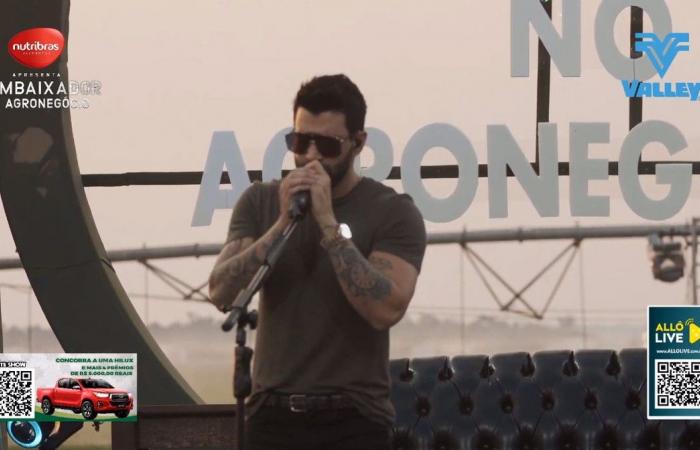 The broadcast of the show in Mato Grosso will be attended by Jonas Esticado and Bruno & Denner.

The presentation started around 6:10 pm (Brasília time), on Gusttavo’s YouTube channel, with the song “Inventor dos amores” and the singer in a large structure set up in the open on a farm.

In the repertoire, he had hits from the beginning of his career, such as “Hostage”, and recent songs, such as “Café e amor”. The song was released the same day the singer announced the separation.

In the first hour, the presentation reached almost 900 thousand hits.

The sertanejo singer announced the end of his 5-year marriage to Andressa on 9 September. He used social media to talk about it on Tuesday (13).

“I was not happy. You can be sure that I tried everything to maintain my marriage. It is not being easy, because separation creates suffering, after all we are human beings,” he said in a video.

These were the details of the news Gusttavo Lima sings in 1st live after separation from Andressa Suita... for this day. We hope that we have succeeded by giving you the full details and information. To follow all our news, you can subscribe to the alerts system or to one of our different systems to provide you with all that is new.