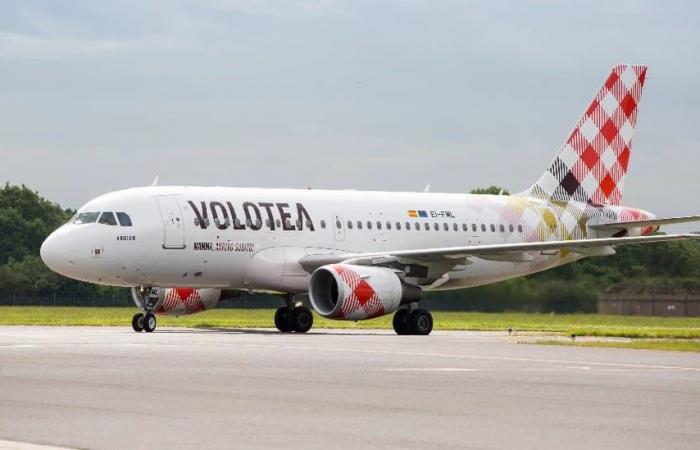 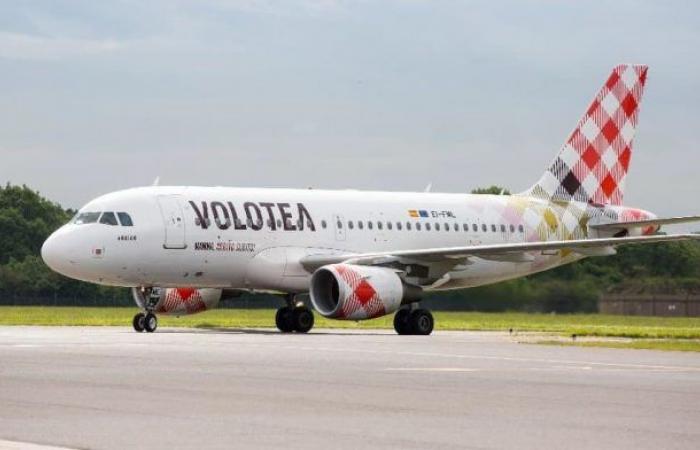 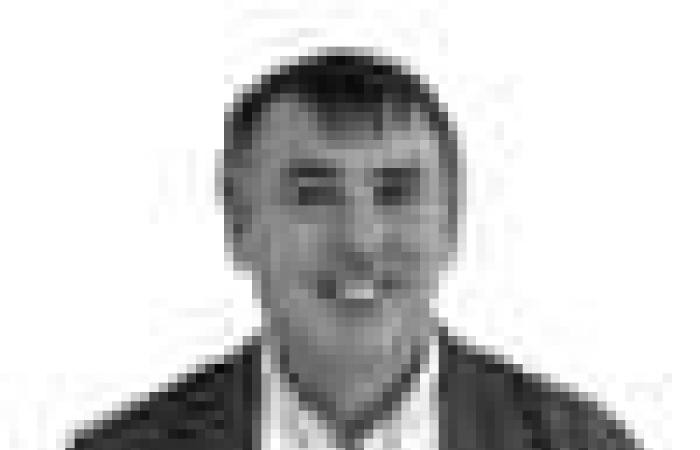 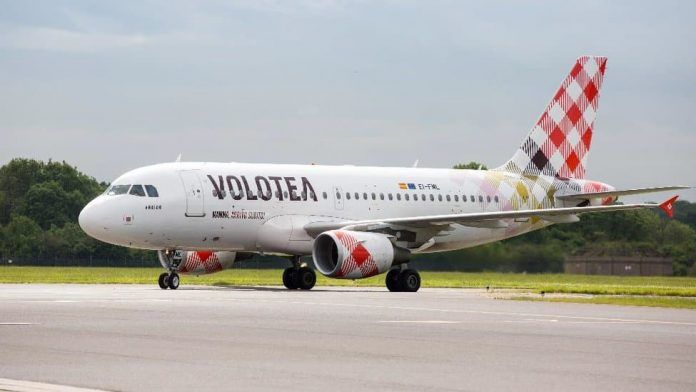 While the low-cost company Vueling has opened three domestic routes from Paris-Orly, Volotea favors 53 cross-links from 18 airports all located in the region. Two distinct approaches to competition.

While the loss-making network of Air France domestic routes is being restructured with bases intended to be closed (including those of Hop! In Lille and Morlaix), rivals with long teeth are competing with it in its domestic market.

The low cost Spanish company Vueling has opened since Friday October 16 three domestic airlines from Paris-Orly to Marseille, Brest and Montpellier. It offers two round trips, Friday and Sunday. A specific commercial target focused on customers who fly to travel on weekends.

Vueling launches its flights at a price of 29 euros

The low-cost subsidiary of the IAG group (International Airlines Group, to which British Airways and its Spanish parent company Iberia belong) intends to gain a foothold in the French domestic market by offering low-cost flights, from 29 euros one way. simple as a call price, charged only on a few dates each month. The other prices charged, while remaining aggressive, are a little higher.

Another company (also of Spanish origin) is discreetly weaving its web in France, while offering competitively priced flights to Europe.

Created in 2012 by former Vueling executives, Volotea unveiled its winter program (until January 11, 2021) in France. For domestic flights, it offers 53 flights from 18 French airports, all located in the region and none in Paris.

The company therefore only provides transversal links (Ajaccio-Toulouse, Caen-Lyon or Lille-Perpignan) in France. On all of these lines, a total of 680,000 seats will be offered, says Volotea.

Volotea has set its sights on a few important regional airports such as Nantes (the largest in Volotea in terms of volume, in terms of available seats and passengers transported), Lyon and Montpellier.

Its particularity is also to choose airport platforms in intermediate-sized metropolises (Caen, Rennes, Strasbourg, Lille) neglected or less served by other airlines. In line with the target market, it only operates with medium-capacity aircraft (of old design) including the Boeing 717 (a 125-seat aircraft which is no longer manufactured) and the Airbus A319 (150 places).

Last summer, the Ajaccio -Nantes and Montpellier-Nantes lines were the busiest domestic Volotea lines with a total of 83,000 passengers carried during the summer. A niche which also allows it to avoid head-on competition with Air France or EasyJet on domestic routes.

*The article has been translated based on the content of Source link by https://www.bfmtv.com/economie/ces-compagnies-low-cost-qui-dopent-la-concurrence-en-france-sur-les-vols-interieurs_AN-202010170048.html
. If there is any problem regarding the content, copyright, please leave a report below the article. We will try to process as quickly as possible to protect the rights of the author. Thank you very much!

These were the details of the news These low cost companies that boost competition in France on domestic... for this day. We hope that we have succeeded by giving you the full details and information. To follow all our news, you can subscribe to the alerts system or to one of our different systems to provide you with all that is new.