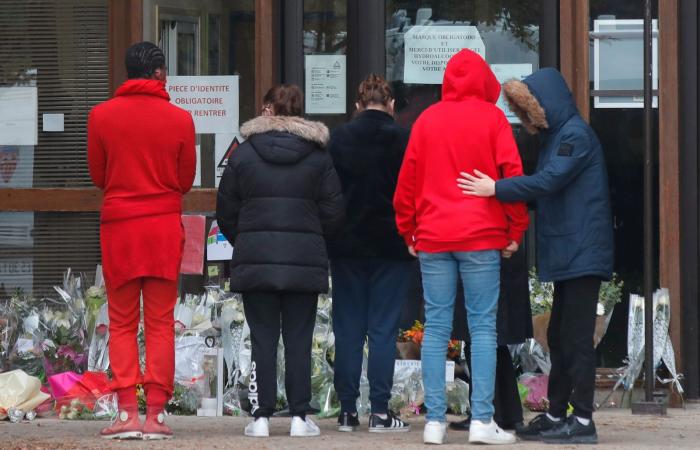 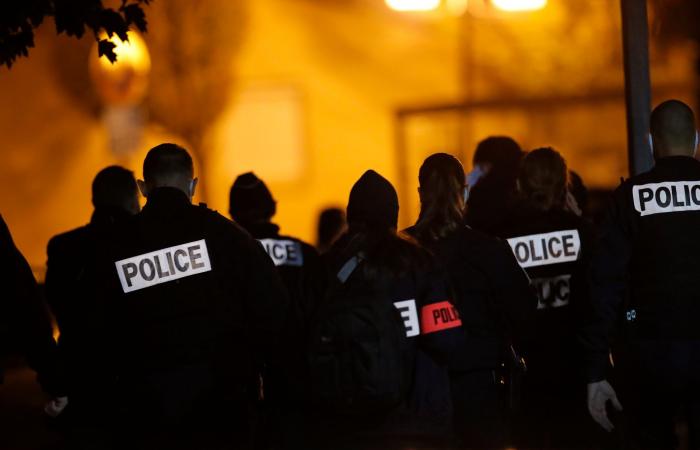 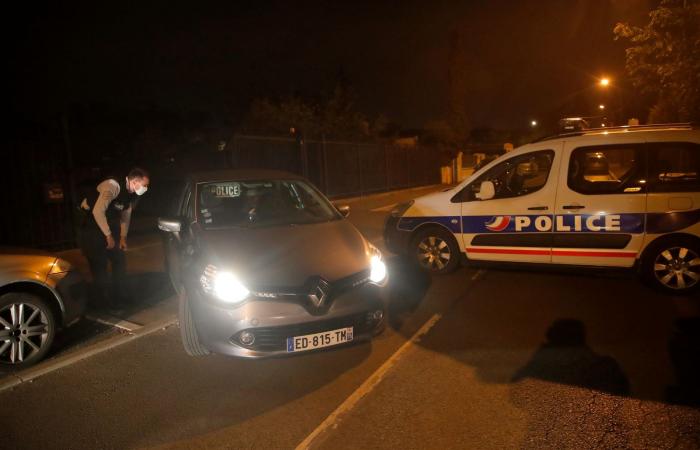 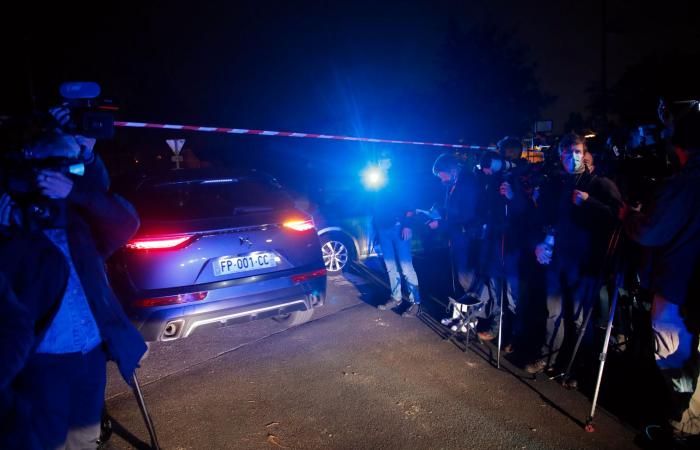 An 18-year-old Chechen man is said to have been behind the stabbing of a teacher in Paris, French prosecutors say.

Police have confirmed that the 47-year-old history teacher Samuel Paty had his throat cut during the attack, and that he had recently shown students a cartoon of the Prophet Muhammad.

The suspected perpetrator was found near the victim and was equipped with a knife and a so-called softgun. According to police, he was shot and killed when he resisted arrest and behaved threateningly.

The identity of the perpetrator has not been officially confirmed, but according to a source with the French prosecution, it is an 18-year-old man of Chechen origin, born in Moscow.

During the attack, the attacker is said to have shouted “Allahu akbar”, which is Arabic and means “God is greatest”.

A total of nine people have been taken in for questioning after the murder, among them the parents of one of the children where the killed teacher taught. They are said to have expressed dissatisfaction with the fact that the teacher showed a cartoon of Muhammad.

The suspected attacker’s 17-year-old brother, parents and grandfather have also been arrested and are now being questioned, France’s public prosecutor for anti-terrorism states.

Police are investigating the murder as a terrorist attack.

French President Emmanuel Macron visited the scene on Friday night and stated that the attack was an “Islamist terrorist attack”.

“One of our countrymen was killed today because he taught about freedom of speech, the freedom to believe or not believe,” said a clearly marked Macron.

The president further said that the attack should not divide France because that is exactly “what the extremists are looking for”.

– We must all stand together as citizens, he said.

– Serious and cruel news about the terrorist act in France. We must stand together against attacks on freedom of thought and enlightenment. My thoughts go to the victim’s loved ones, colleagues and students,

with identical text, while Minister of Education and Integration Guri Melby (V) calls the murder “an attack on all teachers and school staff who inform and challenge their students every day”.

– But they can not kill knowledge or arrest ideas. Therefore, the very backbone of an enlightened society is our teachers, journalists, researchers, writers, artists and everyone who conveys knowledge and who enables us to think for ourselves, Melby says in a comment.

At the same time as the murder of Samuel Paty, a trial is underway in the wake of the terrorist attack on the satire magazine Charlie Hebdo in Paris in 2015, in which twelve people were killed.

The reason Charlie Hebdo became the target of the attack was that the satire magazine had printed cartoons of the Prophet Muhammad several times.

It must have been one of those drawings Paty showed to the class, allegedly after first asking those who followed him violated over such caricatures to leave the classroom.

The incident is reminiscent of an attack that took place in the French capital at the end of September when two men from a TV production company were attacked with a meat ax outside Charlie Hebdo’s former premises. They were seriously injured but survived.

A 25-year-old Pakistani man has been charged in connection with the attack. In interrogation, he is said to have justified the act with the satire magazine’s publication of caricatures of the Prophet Muhammad.

These were the details of the news Chechen 18-year-old was behind teacher murder in Paris for this day. We hope that we have succeeded by giving you the full details and information. To follow all our news, you can subscribe to the alerts system or to one of our different systems to provide you with all that is new.