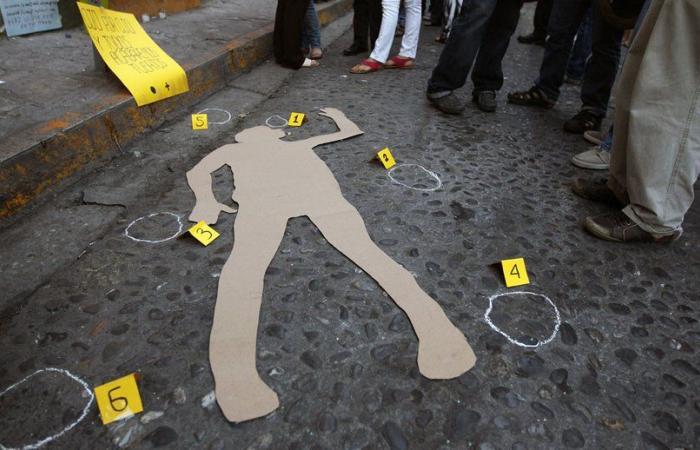 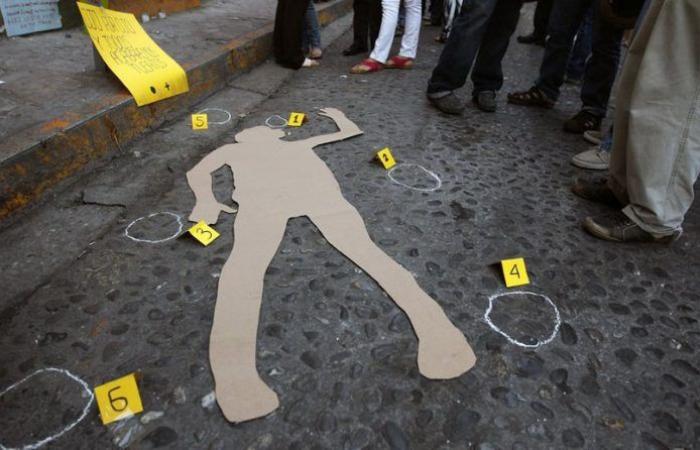 Three weeks after the chopper attack in front of the former premises of “Charlie Hebdo” in Paris, Samuel Paty, professor of history and geography, who during a course had recently shown caricatures of Mohammed to his students, was beheaded, Friday October 16, in Conflans-Sainte-Honorine, in the Paris region. The assailant was shot. An investigation was opened by the anti-terrorism prosecution.

What do we know about the course of the attack?

The attack occurred around 5 p.m. French time, near the college of Conflans-Sainte-Honorine (Yvelines) where Samuel Paty, the beheaded professor, was practicing. The assailant, in possession of a knife, was later shot dead by the police in the neighboring town of Éragny (Val-d’Oise).

Just before, he would have shouted “Allah Akbar”. A message posted on Twitter from a now closed account shows a photo of the victim’s head. Its author indicates wanting to avenge “the one who dared to belittle Muhammad”. But at this time, it is not certain that this message comes from the attacker.

Where is the investigation?

The perpetrator of the attack would be a young man of Chechen origin born in Moscow in 2002, according to an identity card found on him. He was known for having a common law background, but had a clean record, and was not known for his radicalization. Nine people, including two parents of students – a man and his wife – were taken into police custody overnight from Friday to Saturday.

The others are members of the assailant’s family, including his parents, grandfather and younger brother, and members of his non-family circle. The national anti-terrorism prosecution has opened an investigation for “murder in connection with a terrorist enterprise” and “criminal terrorist association”.

What do we know about the victim?

Samuel Paty, 47, was a professor of history and geography, and therefore in charge of moral and civic education. As part of a course on freedom of speech and the press, he reportedly showed caricatures of Muhammad last week to a grade 4 class, to children around 13 years old.

One or more parents would have complained to the educational team. A parent would also have posted a video on social networks where he relates these facts. Did the perpetrator watch this video? Did he have a personal connection to college? This is one of the countless questions that the survey will seek to answer.

*The article has been translated based on the content of Source link by https://senego.com/professeur-decapite-en-region-parisienne-ce-que-lon-sait-du-meurtre_1171200.html
. If there is any problem regarding the content, copyright, please leave a report below the article. We will try to process as quickly as possible to protect the rights of the author. Thank you very much!

These were the details of the news Decapitated professor in the Paris region: What we know about the... for this day. We hope that we have succeeded by giving you the full details and information. To follow all our news, you can subscribe to the alerts system or to one of our different systems to provide you with all that is new.