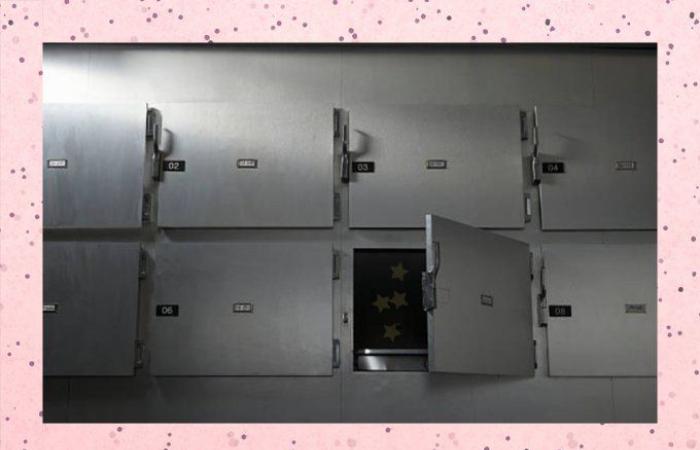 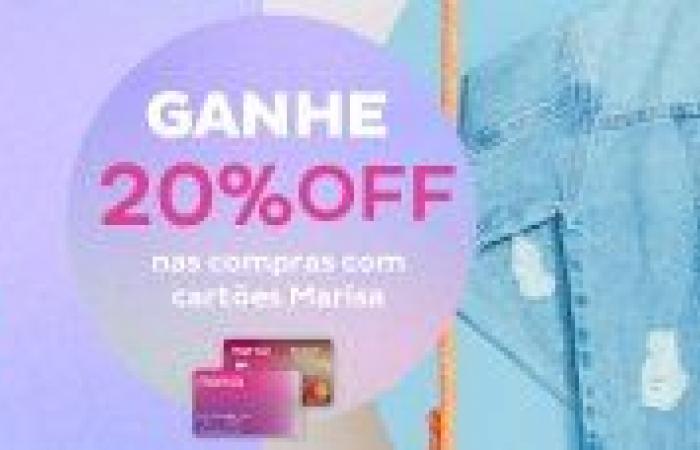 The month of Halloween didn’t even end but it was a real horror movie for the Indian Balasubramanyam Kumar, 74, who was presumed dead by his younger brother, with whom he lived, and woke up about 20 hours later in a mortuary freezer, a kind of morgue freezer that India’s funerary system makes available to the dead.

Sarvanan, the elder’s brother, said that Kumar had been in bed for a while and, as he stopped responding at some point, he imagined he had died. He then called the funeral home and ordered the freezer, so that the body would be preserved until the next day, when the funeral rituals would finally be performed in the presence of the whole family.

The next day, when the funeral director went to fetch the body, opened the freezer and saw that Kumar was moving. When asked, the brother said it was because “the soul should not have left the body yet”. The official called the police, who reported an incident against Sarvanan for putting human lives at risk and being a threat to the personal safety of others. Relatives informed the authorities that the man suffers from mental disorders, but which were not disclosed.

Balasubramanyam Kumar, 74, is hospitalized, but is not at risk of death … Again.

These were the details of the news Dead man wakes up 20h later in mortuary refrigerator for this day. We hope that we have succeeded by giving you the full details and information. To follow all our news, you can subscribe to the alerts system or to one of our different systems to provide you with all that is new.