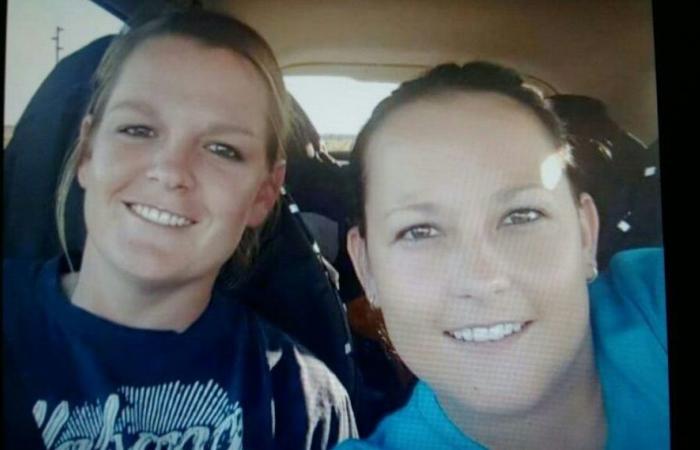 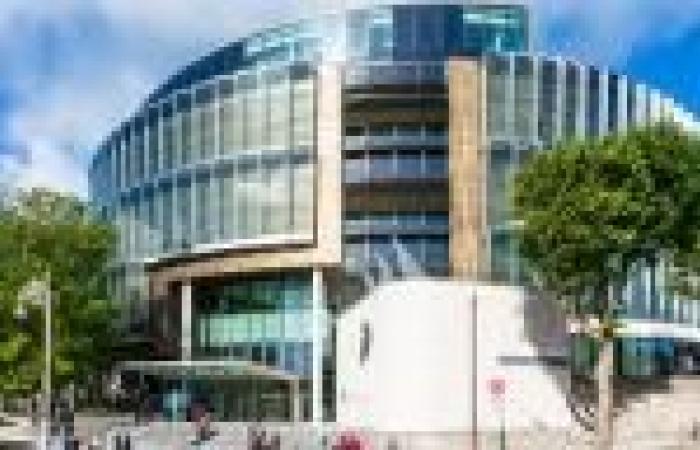 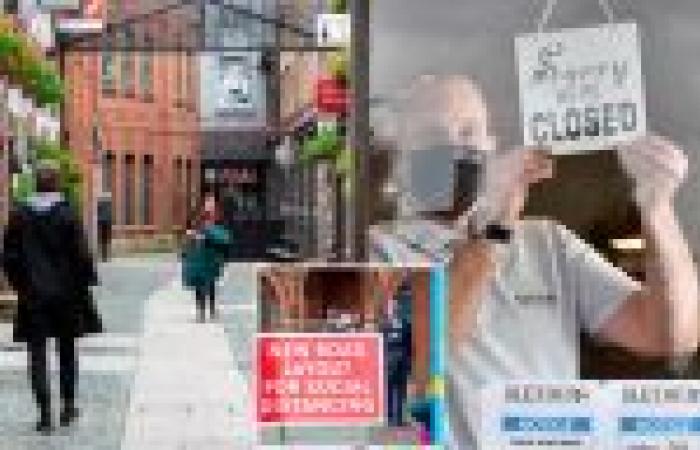 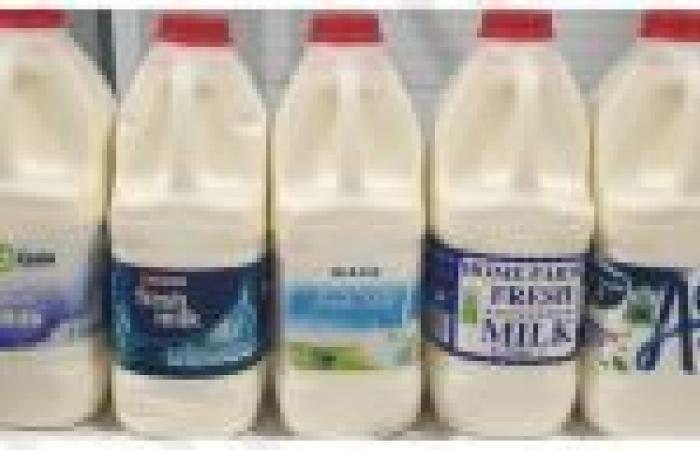 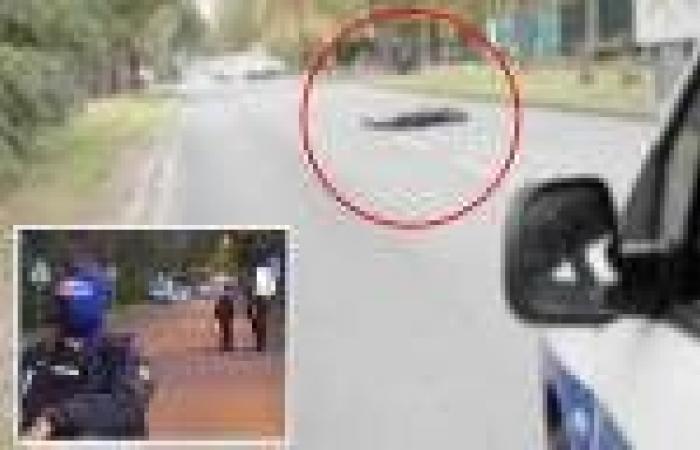 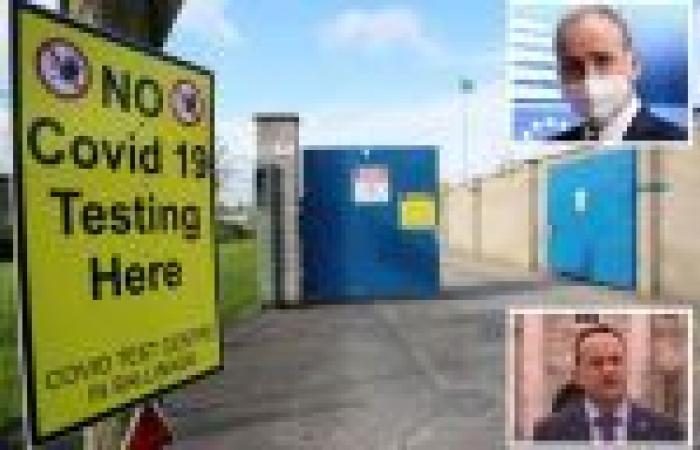 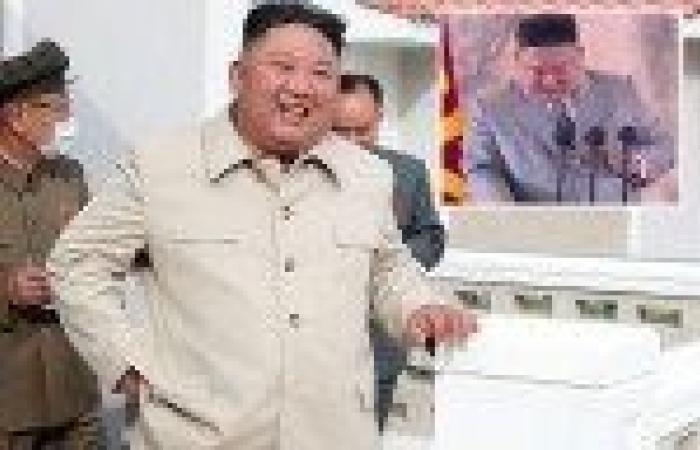 An evil gang kidnapped a couple before torturing, raping, hanging and burning their bodies in a savage crime.

The two women were subjected to the horrific ordeal after being kidnapped in Mooinooi, near Brits, South Africa, in December 2017.

After the kidnapping, Anisha and Joey van Niekerk were brutally raped in front of each other, with one being sexually assaulted more than once.

According to local news source IOL, the two were then hung from the ceiling of a shipping container by Meathooks.

Court documents showed that when the two women’s feet were dangling, one of their assailants made the noose shorter to ensure they died a slow, agonizing death.

The court was also told how Joey’s death was witnessed by Anisha, who was still tied to the Meathook before she was also killed.

The sick gang also decided to burn their bodies and watched their victims turn to ashes.

Their remaining bones were then crushed to pieces before they were buried, according to the presiding judge.

He said the crime was fueled by “evil greed”.

It emerged that the mastermind behind the murders, Koos Strydom, wanted the property the victims lived on.

Although they had put it up for sale, he could not afford it and developed a plan with his wife to kidnap the couple and force them to sign a fake purchase agreement.

After the agreement was signed, the van Niekerks were killed so that they could not report what had happened.

According to witnesses, the naked women pleaded that their lives be spared before the torture began.

Strydom committed suicide in prison while awaiting his involvement in the crime.

During the sentencing of the other members of the gang, Judge Bert Bam said, “You are a gang of vicious criminals.”

He called the crime “inhuman, cruel, evil, and simply despicable”.

Mercia Strydom, Koos’ wife, asked the court to excuse her for the role she played in the crime, as she was only 21 at the time.

She also insisted that she was not present at the scene, but two witnesses said it was her.

Ms. Strydom was sentenced to two life terms and an additional 69 years in prison.

Alex Modau was also sentenced to two life sentences with an additional 54 years.

Brothers Jack and James Sithole were told they would face life with an additional 54 years in prison.

The judge added, “How you thought you could get away with this is puzzling as people don’t just go away.”

He also told the gang that they deserved no mercy as they had shown the couple no mercy.

The victims’ families shared their relief that the killers would never be released from prison.

1,000 Covid cases and 3 deaths as CMO warns of interrupted contacts after a level 5 letter

Milk was recalled from several Irish shops over fears of contamination

“Good consideration” for level 5, but may not be enough for “normal Christmas”

After a tearful apology, the grinning Kim shows the NK people a new home

Joey’s sister Rina Payne previously said the three years after the couple passed away had been hell.

She said, “It was unbearable to listen to what my sister and Anisha had to go through before and after they died.

“I’m just glad the killers have to pay for what they did.”

These were the details of the news The “evil” gang kidnapped, tortured and raped a couple before they... for this day. We hope that we have succeeded by giving you the full details and information. To follow all our news, you can subscribe to the alerts system or to one of our different systems to provide you with all that is new.