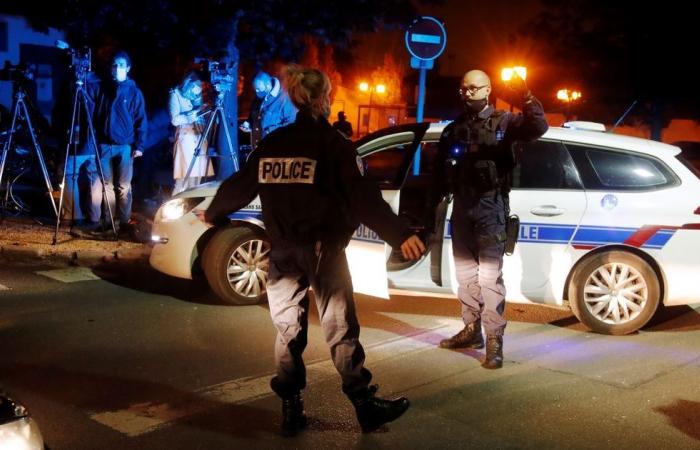 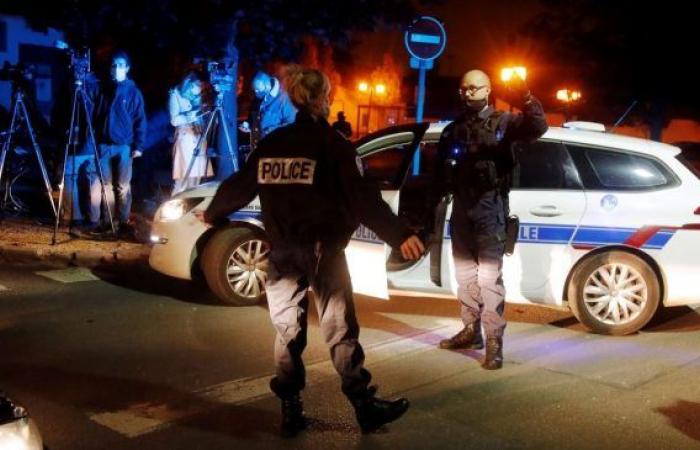 A French teacher, who recently reportedly showed cartoons of Muhammad to his students, was beheaded near Paris on Friday, and his assailant shot dead by police. For President Emmanuel Macron, this is a “characterized Islamist attack.” The anti-terrorist prosecutor’s office took up the case.

According to a police source, the teacher, a history professor, was killed on the public highway not far from his college in Bois d’Aulne, in Conflans-Sainte-Honorine, in the Paris region.

The national anti-terrorism prosecutor’s office announced that it immediately took up the investigation, which was opened for “assassination in connection with a terrorist enterprise” and “criminal terrorist association”.

President Emmanuel Macron went to the crisis unit established at the Ministry of the Interior and then to the scene of the attack. He called the attack an “Islamist terrorist attack” and assured teachers that the nation would unite against “obscurantism” to “protect and defend” them.

“We will all unite. They will not pass. The obscurantism and the violence that accompanies it will not win. They will not divide us. This is what they are looking for and we must all stand together,” added the Head of State, affirming that “the whole nation will be there by their side, today and tomorrow to protect and defend them”.

At the National Assembly, the deputies rose to “salute the memory” of the teacher and denounce a “terrible attack”.

“Tonight, it is the Republic which is attacked with the despicable assassination of one of its servants, a professor”, for his part reacted on Twitter the Minister of National Education, Jean-Michel Blanquer, ” our unity and steadfastness are the only answers to the monstrosity of Islamist terrorism. “

The suspect was shot

The facts took place around 5:00 p.m., according to a police source. Police officers from the Conflans Saint-Honorine anti-crime brigade, about 50 km northwest of Paris, were called in for a suspicious individual prowling around a school, according to police.

On the spot, the police discovered the victim, and 200 meters away, in the town of Eragny, they tried to stop a man who threatened them with a bladed weapon and shot him, seriously injuring him. The alleged assailant then succumbed to his injuries.

*The article has been translated based on the content of Source link by https://www.rts.ch/info/monde/11683267-un-enseignant-decapite-en-france-un-attentat-islamiste-caracterise-selon-macron.html
. If there is any problem regarding the content, copyright, please leave a report below the article. We will try to process as quickly as possible to protect the rights of the author. Thank you very much!

These were the details of the news Teacher beheaded in France, “a characterized Islamist attack” according to Macron... for this day. We hope that we have succeeded by giving you the full details and information. To follow all our news, you can subscribe to the alerts system or to one of our different systems to provide you with all that is new.