Lebanon: A temporary cap on bank withdrawals from the Central Bank 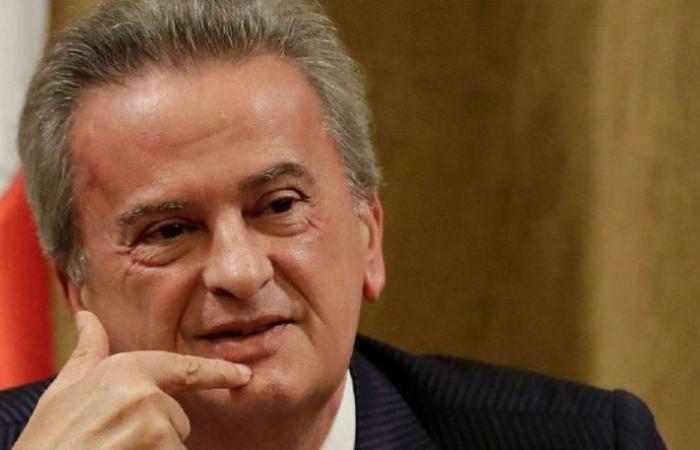 Beirut-Anatolia: The Association of Banks in Lebanon and the Central Bank of Lebanon confirmed that setting a ceiling for bank withdrawals from the Central Bank in local currency is a temporary measure aimed at reducing inflation.
“The measure taken to set ceilings for bank cash withdrawals in lira from the central bank is by its nature a temporary measure,” the association said in a statement after its board of directors met with the governor of the Bank of Lebanon, Riad Salameh. She added that the measure «imposed by exceptional conditions that central banks resort to in the world to combat inflation and the excessive rise in the prices of goods and services, without failing to meet the overall needs of the local market for liquidity».
According to the statement, the two sides emphasized “securing what the Lebanese market and bank customers need in terms of liquidity, without the latter being limited to cash.”
And they decided to “motivate citizens and bank customers to use the various other payment tools available to them through the banking system, credit cards, checks and bank transfers.”
In the last period, banks had deliberately restricted depositors’ withdrawals, whether in dollars or pounds.
Last Wednesday, the Banque du Liban said in a statement that it had adopted a mechanism to set a ceiling for banks’ withdrawals from their current accounts with the Central Bank, and when these ceilings were exceeded, the amounts required from the accounts of banks frozen in it are calculated, such as certificates of deposit and time deposits.
Lebanon suffers from the worst economic crisis since the end of the civil war (1975-199) and severe political polarization.
The price of the dollar on the parallel market is 8,000 pounds, compared to 1,515 pounds in the official market, and the average price of 3,200 pounds is the subsidized price by the Banque du Liban.

These were the details of the news Lebanon: A temporary cap on bank withdrawals from the Central Bank for this day. We hope that we have succeeded by giving you the full details and information. To follow all our news, you can subscribe to the alerts system or to one of our different systems to provide you with all that is new.