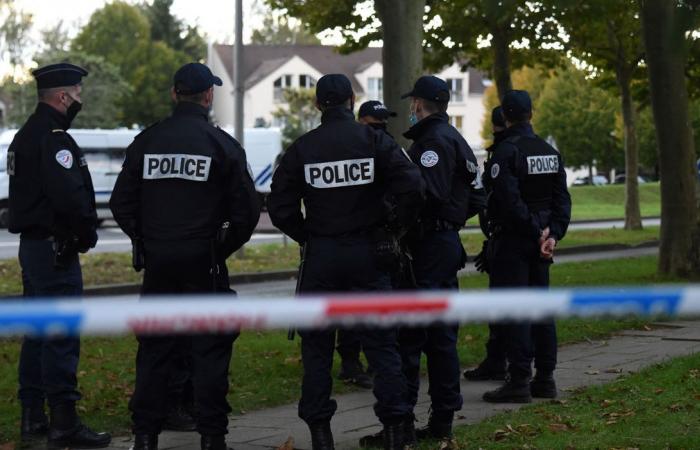 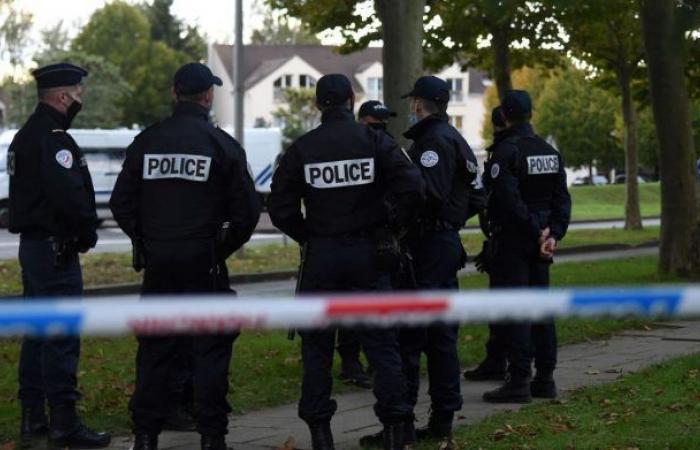 A man was beheaded in the middle of the street this late Friday afternoon in Conflans Saint-Honorine in the Yvelines. Emmanuel Macron is currently going there.

The alleged perpetrator was shot dead by police in the nearby town, Eragny-sur-Oise. He was 18 years old and has posted a photo of his victim’s decapitated head on Twitter before it was deleted by the social network.

The facts took place around 5 p.m. near a school. The victim is a history teacher from Bois d’Aulne college. He had recently taken a course on freedom of expression and had notably shown caricatures of Muhammad.

Parents of students complained that these cartoons were shown on October 5. Investigators are currently questioning a link between these facts and the attack.

The investigation into these facts which took place was opened for “assassination in connection with a terrorist enterprise” and “association of criminal terrorist criminals”, specified the National Antiterrorist Prosecutor’s Office (Pnat) to AFP.

Call for mine clearance

The Bac Conflans Saint-Honorine police officers were called at the end of the afternoon for a suspicious individual prowling around a school establishment.

On the spot, the police discovered the victim and 200 meters further on, at Eragny-sur-Oise, they tried to stop a man with a stabbing weapon which threatened them and fired at him.

Interior Minister Gérald Darmanin, traveling to Morocco, decided to return to Paris immediately. From Rabat, he met with Prime Minister Jean Castex and President Emmanuel Macron, it was said in his entourage.

He will participate in a crisis unit with Emmanuel Macron and Jean Castex.

The Charlie Hebdo trial has increased the tension

“Tonight there is a further step in the terrorist violence in our country that has been taken“, said the lawyer specializing in internal security Thibault de Montbrial at the microphone of the French continuous news channel LCI.

“My contacts in the intelligence services said that the entire jihadist spectrum had gone up a notch. […] The context of the Charlie Hebdo trial contributed to this tension, but beyond that, it should be noted that the return of the French jihadists, the fact that many of them were released from prison, means that there is a structural concern that networks capable of carrying out complex attacks, with complicated modus operandi, may be able to start over. “

This attack comes three weeks to the day after the chopper attack perpetrated by a 25-year-old Pakistani in front of the former Charlie Hebdo premises, which left two seriously injured.

The author of this Islamist attack had told investigators to have acted in reaction to the publication and republication by Charlie Hebdo in early September of cartoons of Muhammad, which had made the satirical weekly a target of the jihadists.

In an atmosphere full of emotion, the deputies rose to the National Assembly to “salute the memory” of the decapitated teacher on Friday in Conflans-Sainte-Honorine (Yvelines), and denounce a “abominable attack”.

Very affected, the chairman of the meeting Hugues Renson (LREM) spoke just before the interruption of the debates at 8:00 p.m. “We learned with horror of the terrible attack that occurred. On behalf of the national representation, on behalf of all of us, I would like to salute the memory of the victim.”

*The article has been translated based on the content of Source link by https://www.rtbf.be/info/monde/detail_france-un-homme-decapite-en-pleine-rue-l-agresseur-fiche-s-a-ete-abattu?id=10610627
. If there is any problem regarding the content, copyright, please leave a report below the article. We will try to process as quickly as possible to protect the rights of the author. Thank you very much!

These were the details of the news a decapitated man in the middle of the street, “an abominable... for this day. We hope that we have succeeded by giving you the full details and information. To follow all our news, you can subscribe to the alerts system or to one of our different systems to provide you with all that is new.