FBI and Europol are smashing a huge money laundering ring against... 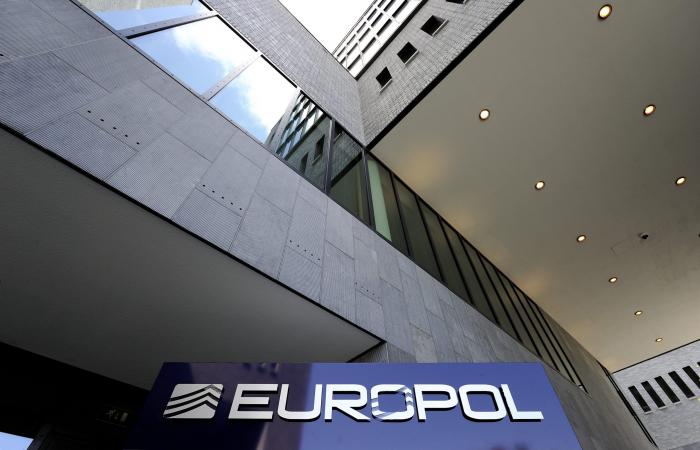 European and American officials said Thursday they arrested 20 people in multiple countries suspected of belonging to an international ring that laundered millions of euros stolen by cyber criminals.

The operation, called “2BaGoldMule”, was coordinated by Europol. It was led by Portuguese investigators as well as the FBI. According to Europol, more than 40 homes were searched by agents in Spain, Italy, Bulgaria and Latvia.

Officials said the “QQAAZZ” ring allegedly included citizens of Russia, Latvia, Georgia, Bulgaria, Romania and Belgium, and laundered the stolen funds from cyber criminals and transferred them between hundreds of bank accounts at banks around the world.

“This operation showed that by working together we can fight the global nature of cybercrime. This is the only way forward, ”said Carlos Cabreiro, Director of the Portuguese National Unit for Fighting Cybercrime.

The suspects are under criminal investigation in the US, Portugal, Spain and the UK.

These were the details of the news FBI and Europol are smashing a huge money laundering ring against... for this day. We hope that we have succeeded by giving you the full details and information. To follow all our news, you can subscribe to the alerts system or to one of our different systems to provide you with all that is new.