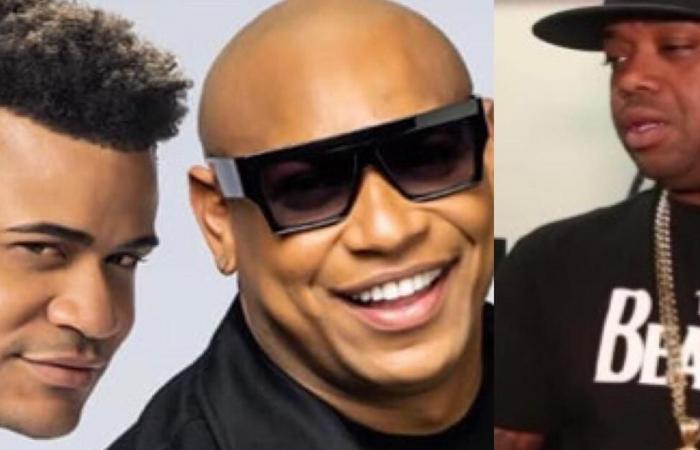 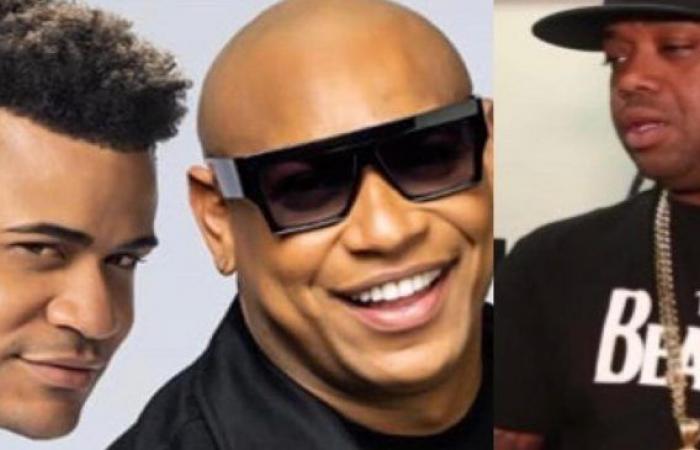 The reggaeton and leader of the Cuban group “Los 4”, known as Jorge Jr., expressed his opinion in a direct on Facebook about the ideological opening of the Cuban duet Gente de Zona at the Free Cuba Fest when he exclaimed: Down with the dictatorship!

“I was in bed and they called me and when I saw them like this — I’ll be honest with you — I was shocked, I was like that. Brother I don’t know, I don’t know. I’ll be honest with you, it shocked me because you know the problems I had once and I said four things too, but I am one of the people who like people to speak or say what they want to say but to Nazca, Asere ”, the singer of“ Los 4 ”said first in saw.

“You can’t say anything under pressure or because you feel, I don’t know my brother, I feel that those guys are pressured in many things too and they don’t let them make their music, asere,” he adds.

“Sometimes the one who pushes does not hit, you understand. And if I do not share the same criteria as yours, why do you have to force me, I will say it when I understand and what I understand. Sometimes we artists go through many things, with a heavy hand and I saw them there and it really left me shocked, “he continued.

Jorge Jr believes that when the key to the city of Miami is taken from Gente de Zona and videos begin to appear showing them in poses close to the Castro leadership, the Cuban reggaeton group’s future in the United States is complicated.

“There were many things on top of them, and he ate them. But I would like to have a meter and see what they really feel in their heart and I know that what they are going to feel is music, because what we have in our heads is music. I worry about that doctor who wakes up at 6:00 am and when he puts on his hearing aids he hears a message of joy and he is glad to get to work. That is my concern ”, Jorge repeats to detach himself from politics.

“Sometimes we get involved in things that are a dead end street and if you made that decision you have to be a little man to take it. I know that Alexander is very intelligent, but sometimes there is a lot of pressure you have upstairs, “he concluded.

However, those words reached Alexander Delgado, and the leader of Gente de Zona settled the controversy by saying that it didn’t matter what Jorge said, that he was his friend and they maintained the best relationships.

*The article has been translated based on the content of Source link by https://adncuba.com/noticias-de-cuba/entretenimiento/jorge-jr-cree-que-gente-de-zona-se-metio-en-una-calle-sin-salida
. If there is any problem regarding the content, copyright, please leave a report below the article. We will try to process as quickly as possible to protect the rights of the author. Thank you very much!

These were the details of the news Jorge Jr. believes that Gente de Zona got into “a dead... for this day. We hope that we have succeeded by giving you the full details and information. To follow all our news, you can subscribe to the alerts system or to one of our different systems to provide you with all that is new.