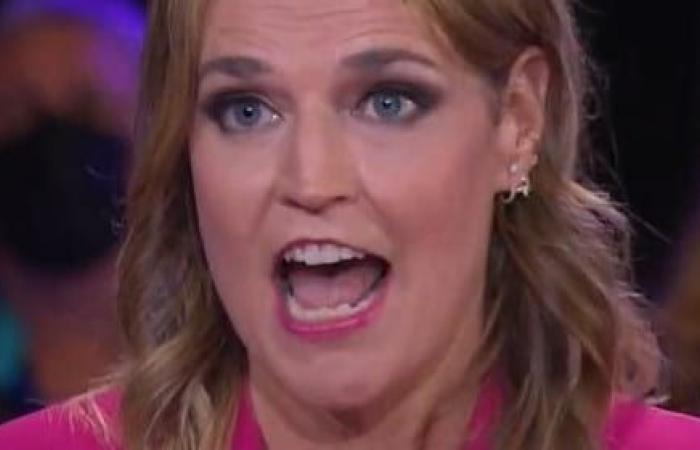 The host of Donald Trump’s City Hall has been upset by his supporters over repeated clashes with the president, but others have praised her tough approach.

Instead of the second presidential debate, the City Hall live events were held with Mr Trump and Joe Biden.

Mr Trump may regret saying no to a virtual debate after barbecuing for an hour by NBC host Savannah Guthrie, with tension between the two mounting as the event progressed.

Outraged viewers criticized Guthrie as “hostile” and “embarrassing”, claiming she was attacked by the president instead of moderating the event.

However, there were many who commended Guthrie for holding the President accountable by asking him to answer their questions directly.

RELATED: Follow our live coverage of the events at the President’s Town Hall

Guthrie started grilling the president about his coronavirus symptoms the last time he tested negative before getting his positive result.

She then asked him about his response to the pandemic on a larger scale before focusing her question on another contentious issue.

Guthrie asked why Mr Trump refused to denounce white supremacy when asked during the first presidential debate and didn’t do so until two days later.

“Oh, you always do that,” Trump interjected during the question

“You know, you always do that. You did this to me, and everyone – I denounced white supremacy, okay? ”

“You did it two days later,” Guthrie said.

“For years I have denounced white supremacy. But you always do it, you always start with the question, ”said the President.

Mr Trump complained that Joe Biden was not asked if he was denouncing Antifa, claiming another NBC reporter asked his rival questions “like he was a child”.

“Do you hear? I denounced white supremacy. What’s your next question “Said the President.

The exchanges between Trump and Guthrie went on for some time, and Guthrie urged the president to denounce QAnon, a far-right conspiracy theory that claims the Democrats are a satanic pedophile ring.

The President repeatedly claimed that he knew nothing about the theory, Guthrie insisting and telling him to publicly denounce it.

Mr Trump’s campaign issued a statement following the event claiming the President had “defeated NBC’s Savannah Guthrie in her role as the antagonist and replacement for Joe Biden.”

“President Trump handled Guthrie’s attacks masterfully and interacted warmly and effectively with voters in the room,” the statement read.

The social media was flooded with comments following the debate, with opinions shared on Guthrie’s style of moderation.

Some of their critics say the following:

And here is what their supporters say:

These were the details of the news Donald Trump clashes with Savannah Guthrie: presenter devastated online for this day. We hope that we have succeeded by giving you the full details and information. To follow all our news, you can subscribe to the alerts system or to one of our different systems to provide you with all that is new. 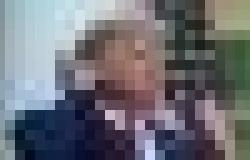 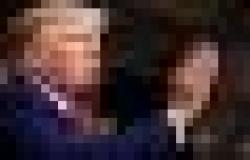 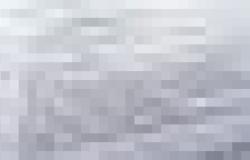 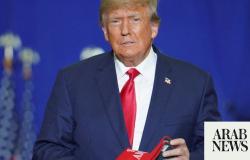