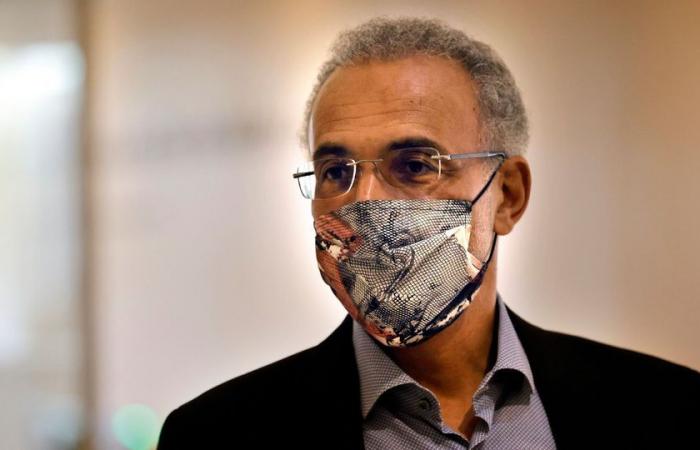 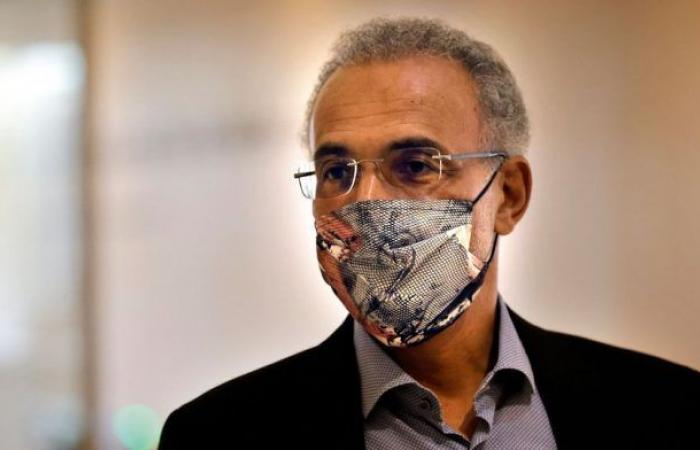 The second part of the confrontation between the Islamologist Tariq Ramadan, already indicted four times for rape, and a woman who accuses him of having raped her in 2008 in Switzerland, began Thursday morning at the Paris court, a we learned from a lawyer.

“This is an important step, it will be a long, intense, trying day. Our client is nonetheless serene and confident, she is only telling the truth,” said on her arrival shortly before 9:30 am to the court Me Robert Assael, l one of the Swiss lawyers of the plaintiff, nicknamed in the media “Brigitte”.

Mr. Ramadan is “serene and combative, he will be precise and completely coherent, unlike the other party,” declared his lawyer, Pascal Garbarini.

“+ Swiss affair +. The confrontation of September 16 revealed how much the Swiss complainant was lying. She was mainly confronted with her own fabrications”, tweeted the Islamologist Thursday morning, announcing that she had filed a complaint for “slanderous denunciation”.

Mr. Ramadan, 58 years old and forbidden by the courts to leave French territory, and “Brigitte”, aged 54 today, met last month in the French judges’ office in the presence of a prosecutor from Geneva for a confrontation.

The hearing was suspended in the evening at the request of “Brigitte”, who filed a complaint for rape on April 13, 2018 in Switzerland.

“Brigitte” accuses the Islamologist of having dragged her into a hotel room in Geneva on the evening of October 28, 2008, where he allegedly subjected her to brutal sexual acts, accompanied by beatings and insults.

Converted to Islam, she had met him a few months earlier during a dedication session, then at a conference in September. An increasingly intimate correspondence followed on MSN and Facebook. On the evening of the event, she had an appointment with the famous preacher for tea.

Mr. Ramadan admitted to having met “Brigitte”, explaining to have given up the sexual relation after an exchange of caresses, according to his lawyers.

At the end of the hearing, in September, the lawyer for the Islamologist in Switzerland noted the complainant’s “seductive woman’s posture” in her messages exchanged with the preacher at the end of the meeting in the Geneva hotel.

“We cannot support for a single moment having been abused by this man and barely an hour later write to him + I dream of kissing you + then at 8:51 am + you are a wonderful man +”, Yaël Hayat had raised.

*The article has been translated based on the content of Source link by https://www.pressafrik.com/Tariq-Ramadan-de-nouveau-confronte-a-son-accusatrice-suisse-chez-des-juges-francais_a222544.html
. If there is any problem regarding the content, copyright, please leave a report below the article. We will try to process as quickly as possible to protect the rights of the author. Thank you very much!

These were the details of the news Tariq Ramadan again confronted with his Swiss accuser at French judges for this day. We hope that we have succeeded by giving you the full details and information. To follow all our news, you can subscribe to the alerts system or to one of our different systems to provide you with all that is new.