Dog runs with sex toy down the street and despairs owner 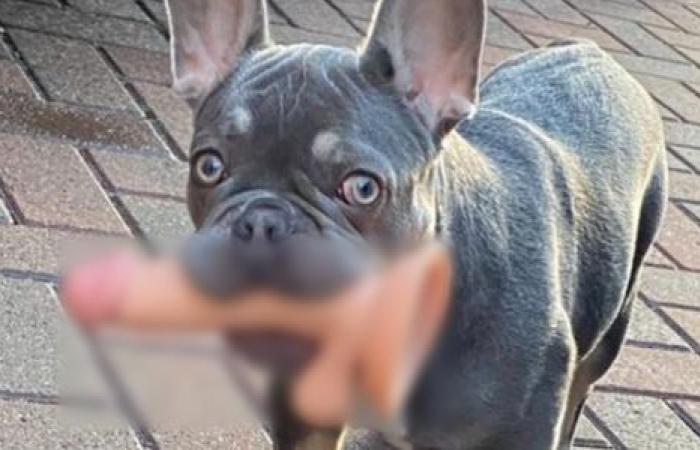 In Scotland, an innocent French Bulldog named Carlos placed his tutor, nurse Paula Ramsey, 27, in a situation that was as hilarious as it was compromising. The little dog ran around the neighborhood with a sex toy that simulates the shape of a penis, which was a “gift” given as a joke by a friend of the owner, according to her.

The result of posting on the social network was over 41.6 thousand likes and 3 thousand shares. There were also many funny comments, one of which was from a person admitting that he would also be ashamed if that happened to him. “I would have started packing and moving, I would never have been seen on the street again,” he wrote.

Another user imagined an even worse situation. “If your postman sees this, he will probably be afraid to deliver to your home forever,” he said.

Meanwhile, there were those who liked the attitude of the friend who presented Paula. “I don’t know who Aaron is, but if I ever find him, I’ll buy him a beer,” wrote one person.

These were the details of the news Dog runs with sex toy down the street and despairs owner for this day. We hope that we have succeeded by giving you the full details and information. To follow all our news, you can subscribe to the alerts system or to one of our different systems to provide you with all that is new.