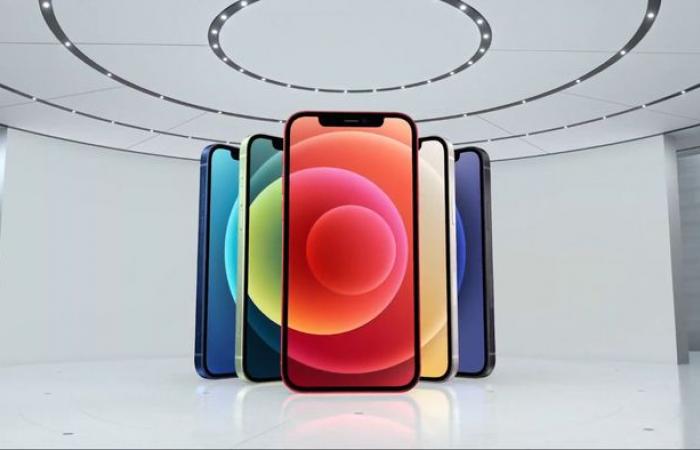 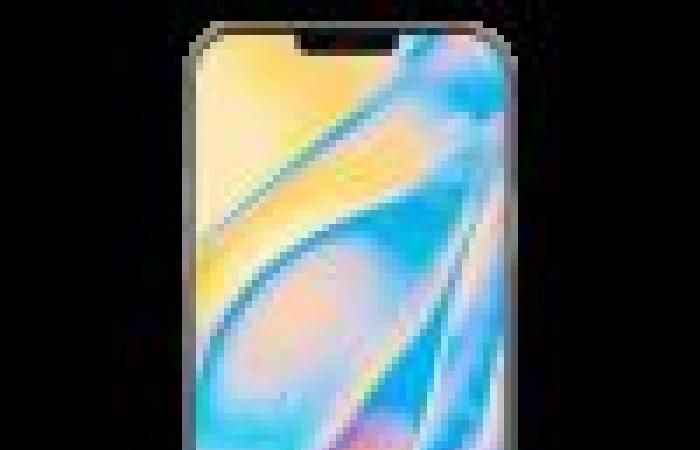 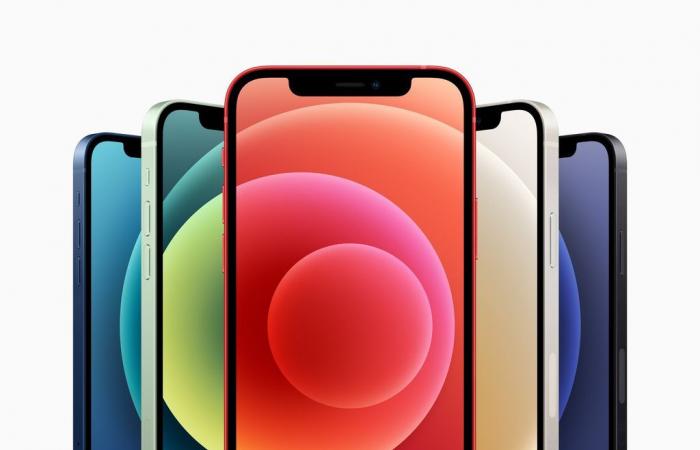 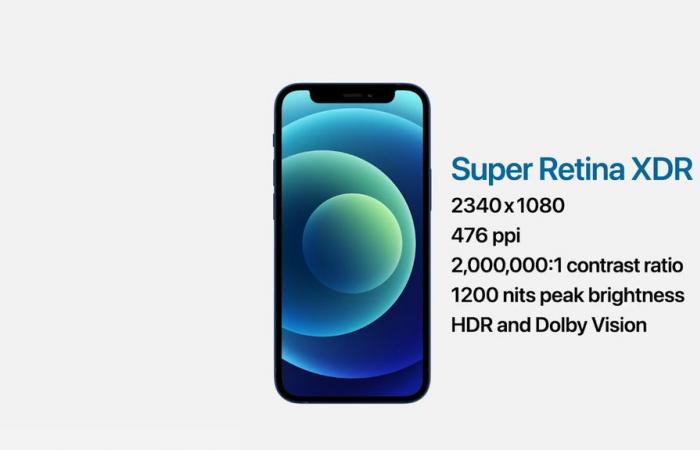 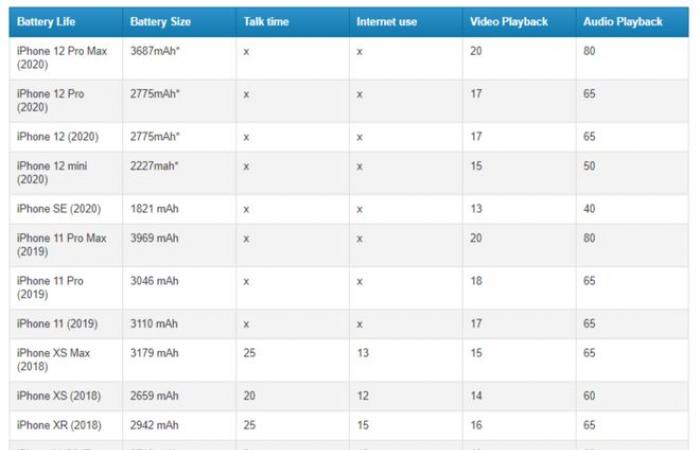 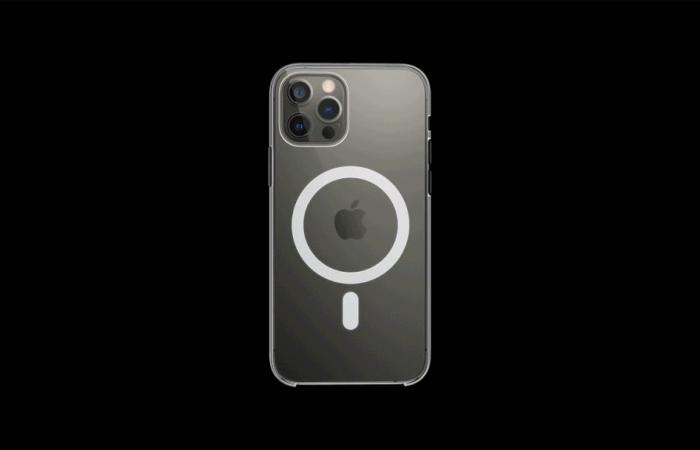 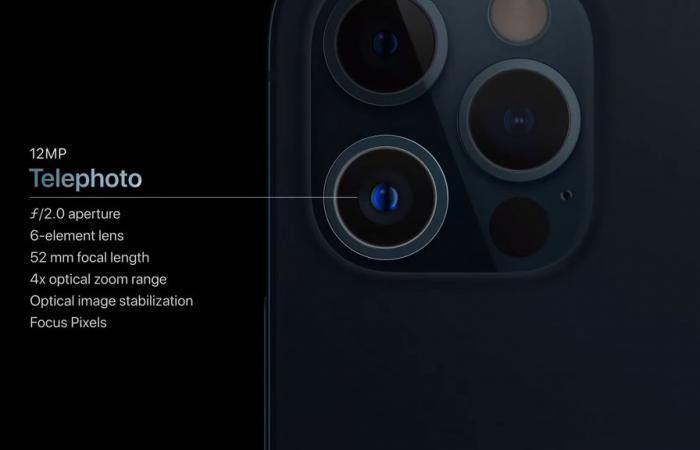 Learn all about iPhone 12

This week Apple made official four models of the iPhone 12 with many improvements in construction, design, cameras and performance when compared to the previous generation. However, as always happens in its launches, some details of the devices were not revealed by Apple. With that in mind, we’ve listed six things Apple didn’t tell you about the iPhone 12 in the next few paragraphs.

Perhaps one of the main trends in smartphones in 2020, the screen with the highest refresh rate was one of the most anticipated news for iPhone 12 users, since basically all of their Android competitors already use the feature on their displays that increases the fluidity in animations. and the content played.

However, the four models of the iPhone 12 kept their screens updating at up to 60 Hz, a standard that was little used among smartphones top of the line launched after 2019. In fact, Apple did not explain the reason for the absence, but leaks before the launch indicated that the company would be having trouble getting the necessary controllers to include the feature in its next phones.

In addition, thanks to the decrease in battery capacity compared to the iPhone 11 – we will comment more on that below -, Apple had to decide between 5G and 120 Hz screen, as including both together on the iPhone 12 would result in a consumption of much greater energy.

Despite not having a 120 Hz frequency screen, all iPhone 12 models have an OLED panel, which is a very welcome evolution compared to the previous generation, which included an LCD display in the most basic version. They also have HDR support, True Tone, maximum brightness of 1,200 nits and coating resistant to fingerprints and oiliness.

The expectation for the future iPhone 13 (unofficial name) is that the update at up to 120 Hz will be present in a variable way, that is, adapting the screen update to the content being shown – for example, 24 frames per second in films, 30 fps in online videos etc.

Apple is not in the habit of disclosing the exact battery capacity of its devices, but the specialized media has been trying to decipher this information based on the company’s own data.

Apparently, there was a slight decrease in battery size for all iPhone 12 models when compared to the current generation. This is not a totally negative point, since the chipset of the new devices uses less energy than the one used in the iPhone 11 line.

The iPhone 12 mini, the most basic model of the new generation, should have a battery of 2,227 mAh, which is about 20% bigger than the iPhone SE (2020), but smaller than the iPhone X, XR and XS. According to Apple, the smartphone achieves up to 15 hours of offline video playback and up to 10 hours of streaming (Netflix, for example).

Then there are the iPhone 12 and 12 Pro with batteries of 2,775 mAh each. According to Apple, this guarantees up to 17 hours of video playback and up to 11 hours of video streaming.

Naturally, the iPhone 12 Pro Max has the largest capacity in the line at 3,687 mAh, about 200 mAh less than the iPhone 11 Pro Max. In practice, Apple guarantees up to 20 hours of video playback and up to 12 hours of streaming video.

It is not yet possible to determine whether, in fact, the most optimized chipset will make a huge difference in the autonomy of the new devices, but the promise is to last longer out of the socket, even with reduced capacities.

As well as battery capacity, the amount of RAM is not a detail commented by Apple during its launches – which makes a certain sense, since the system and application optimization makes everything open very quickly and smoothly.

However, as nothing goes wrong, especially when it comes to the iPhone, here are the amounts of RAM for all iPhone 12 models, courtesy of the Apple website MacRumors:

As we can see, there was an increase of 2 GB in the Pro and Pro Max versions of the iPhone compared to the previous generation, which have 4 GB of RAM. The “cheaper” options, on the other hand, inherited the iPhone 11 numbers.

One of the new features of the iPhone 12 is support for wireless charging. The announcement came with the revival from the MagSafe brand and its magnetic charging accessory, originally used by MacBook notebooks, capable of recharging new iPhones using a set of magnets that attach to the back of smartphones.

What you – probably – didn’t know is that if you want to recharge the iPhone 12 with 15 W of power, you will need to buy the MagSafe Charger accessory, which costs $ 39 (R $ 215 in direct conversion) or the MagSafe Charger Duo, still without price disclosed. If you want to charge your smartphone on other wireless chargers, however, the power drops to 7.5 W.

Decrease in the price of accessories

As you may have already seen, Apple decided to remove the charger and headphones from the box of their smartphones, and that includes not only the new iPhone 12, but also the iPhone SE (2020), iPhone XR and iPhone 11.

In order not to leave the consumer “helpless”, Apple has readjusted the prices of accessories in its online stores, including in Brazil: here, the source with USB-C port of 20 W costs R $ 219, the same price practiced by 5 W charger. EarPods headphones with Lightning port also cost R $ 219.

Unfortunately, the decrease in Brazil occurred only with the accessories that were to come in the packaging of the smartphones, since the AirPods Pro and AirPods of 2nd generation suffered a very big increase here. Check it out below:

With the launch of the new iPhone 12, Apple also increased the prices of older iPhones in Brazil, cases of iPhone SE (2020), iPhone XR and iPhone 11, although it has decreased in the USA.

If we are going to count in a “traditional” way – for example, from the main lens to the telephoto lens – the range will be 2x and 2.5x, respectively. For comparison, the Huawei P40 Pro has a 5x optical zoom, not to mention the ultra wide angle. The Galaxy S20 Ultra, in turn, offers up to 4x optical zoom under the same conditions.

Did you watch the iPhone 12 launch event and feel like Apple didn’t tell you anything? Tell us below in the comments!

These were the details of the news iPhone 12 | 6 things Apple didn’t tell you about... for this day. We hope that we have succeeded by giving you the full details and information. To follow all our news, you can subscribe to the alerts system or to one of our different systems to provide you with all that is new.