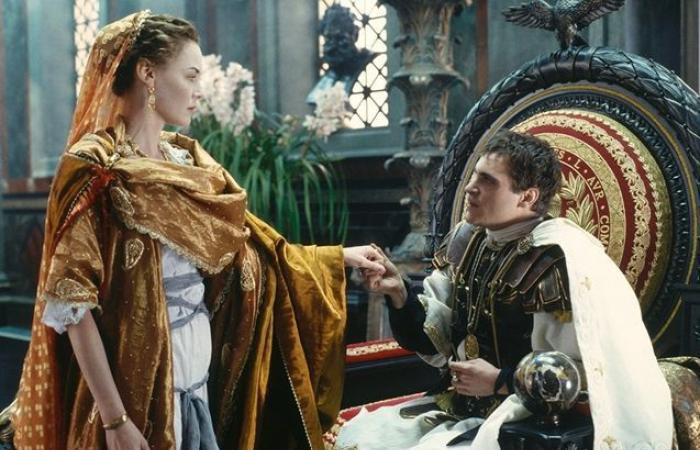 After Joker, actor Joaquin Phoenix will collaborate again with filmmaker Ridley Scott, after Gladiator, in Kitbag, a biopic on Napoleon.

While the rest of Prometheus and Alien : Covenant is currently on break, Ridley Scott had two big projects for the moment. The first, The Last Duel, a medieval film that marks the reunion between Ben Affleck and Matt Damon on screen, has just finished filming. The second, a biopic on the Gucci family including Lady Gaga in the cast, will therefore begin in a few weeks.

But a third project has been added to the list, and this is a biopic on Napoleon Bonaparte, entitled Kitbag. This is Joaquin Phoenix freshly won for Joker, who was announced in the role of the Emperor. He will therefore find the filmmaker more than 20 years later. Gladiator.

According to Deadline, the film will be produced by Twenty Century Studios, in collaboration with the production company of the British filmmaker, Scott Free, with the studio already currently in the production of The Last Duel, whose filming has just been completed in Gironde. The title of the film, Kitbag, is inspired by a military saying: “There is a staff hidden in every soldier’s package”.

Still according to the site, the film will take a personal and original look at the origins of Napoleon and on his rapid and ruthless rise to power, through the prism of his passionate and unstable relationship with his wife Joséphine. 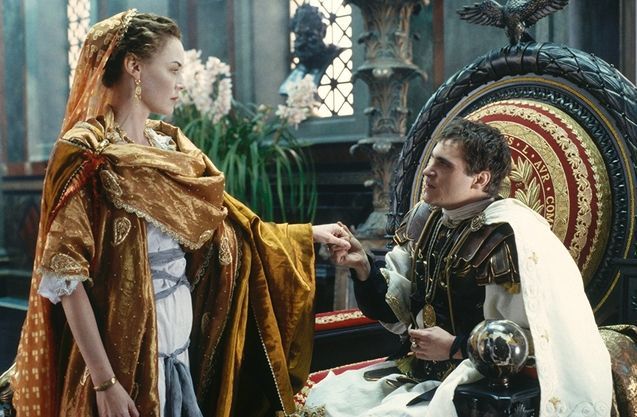 The film will also retrace the famous battles of the Emperor, while transcribing his relentless ambition and his strategic spirit as a visionary military leader. The screenplay will be signed David Scarpa, screenwriter of All the money in the world from the same Ridley Scott. The fact that the British filmmaker thought of Joaquin Phoenix as Napoleon also sounds obvious, especially after his prominent role as Emperor Commodus, opposite Russell Crowe, in Gladiator. A performance that had already earned him, at the time, an Oscar nomination for best actor in a supporting role.

However, Kitbag shouldn’t be out for quite some time in our theaters, Ridley Scott being about to start filming in March 2021, in Italy, for his biopic on Gucci, notably with Robert De Niro, Al Pacino, Adam Driver and Jared Leto, whose names have recently been added to this intriguing biopic. A second Oscar after Joker?

Kitbag will it be a new opportunity, for Joaquin Phoenix, to win an Oscar, after Joker ? Response in theaters in a few months / years, the film obviously not having an announced release date for the moment.

As a reminder, Ridley Scott’s next film, to know The Last Duel, with Ben Affleck and Matt Damon in the cast, is now expected to October 13, 2021 in France. In the meantime, it might be time to rehabilitate the two prequels of the saga Alien, signed Sir. Ridley Scott, with our records on Prometheus and Alien : Covenant.

These were the details of the news After Joker, Joaquin Phoenix will be Napoleon in the next Ridley... for this day. We hope that we have succeeded by giving you the full details and information. To follow all our news, you can subscribe to the alerts system or to one of our different systems to provide you with all that is new.