Greece accuses Turkey of disrupting the plane of its foreign minister... 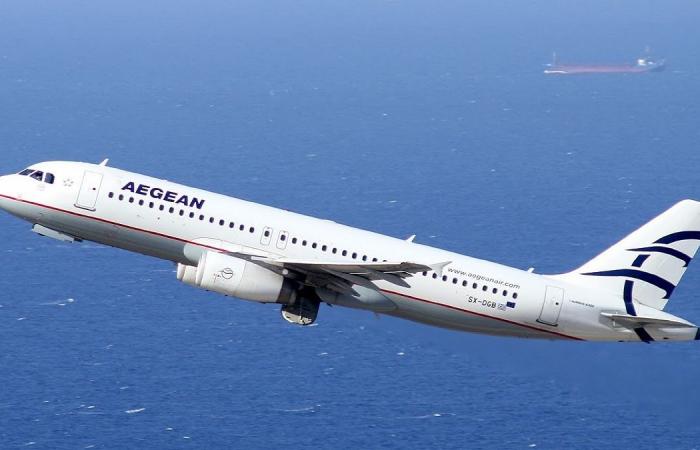 Charged Greece Turkey, today, Thursday, deliberately disrupted a government plane carrying its foreign minister from Iraq, and left it flying for 20 minutes before granting it permission to cross Turkish airspace.

Turkey denied the accusation, saying that the plane took off from Iraq without a specific flight path, but it was allowed to pass after this route was clarified.

Tensions have escalated between the two countries, the two NATO partners, who are locked in a dispute over the maritime borders in the eastern Mediterranean, with each of them claiming sovereignty over sea areas believed to be rich in gas.

A spokesman said Greek governmentReporters, Stelios Petsas: It is “another provocation in the series of Turkish provocations … I hope the incident will not be repeated in the future.”

He added that the Greek Ministry of Foreign Affairs had lodged a complaint with the Turkish authorities.

He said, “The aircraft in question took off from Iraq without providing a specific route for flight. When the plane entered our airspace, we asked the Iraqi authorities for the flight path quickly, and the flight proceeded safely after obtaining it.”

He stated that Turkey had agreed to a Greek request to allow the minister’s plane to pass through its airspace on its way to Iraq, on October 14th.

He said that after that plane crashed in Iraq, Greece sent a second plane that was also granted permission to fly in Turkish airspace, with the same flight permit number without any delay.

These were the details of the news Greece accuses Turkey of disrupting the plane of its foreign minister... for this day. We hope that we have succeeded by giving you the full details and information. To follow all our news, you can subscribe to the alerts system or to one of our different systems to provide you with all that is new.