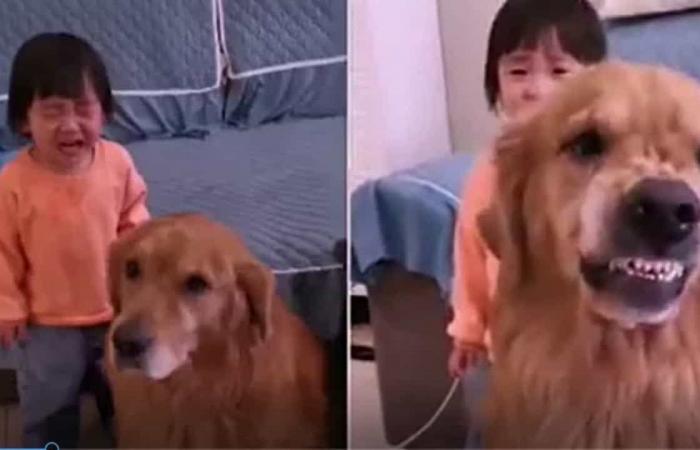 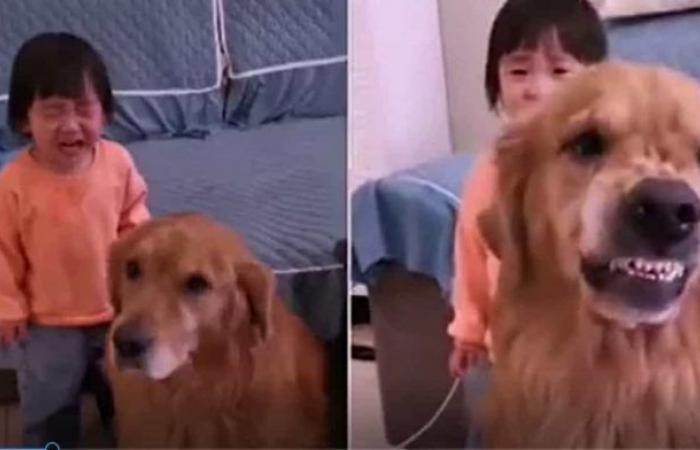 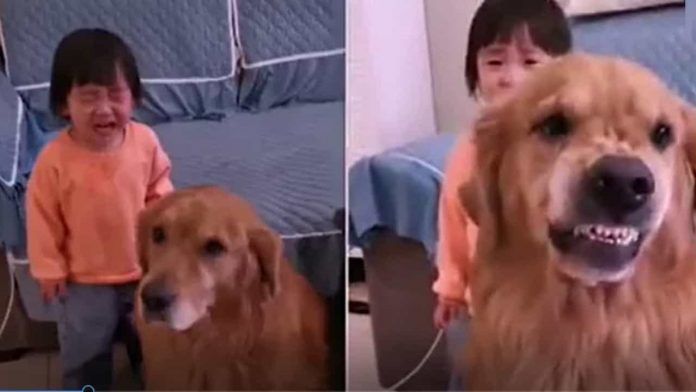 THE video of the moment when a golden retriever dog seems to protect a girl from her mother went viral in China.

The child’s mother, and the author of the video, says that she was scolding her daughter when the animal decided to place herself next to the girl in order to defend-the.

The mother says that the dog has lived with the family for several years and that the girl always grew up in the presence of the animal, which made the two create a special bond.

In the images, we can also see the dog, named Harry, approaching the child, as if he wanted to console him.

The moment was recorded last Friday and since then it has traveled the world, with many internet users to be moved by the animal’s attitude.

These were the details of the news Golden retriever protects mother’s pigtail girl and goes viral for this day. We hope that we have succeeded by giving you the full details and information. To follow all our news, you can subscribe to the alerts system or to one of our different systems to provide you with all that is new.