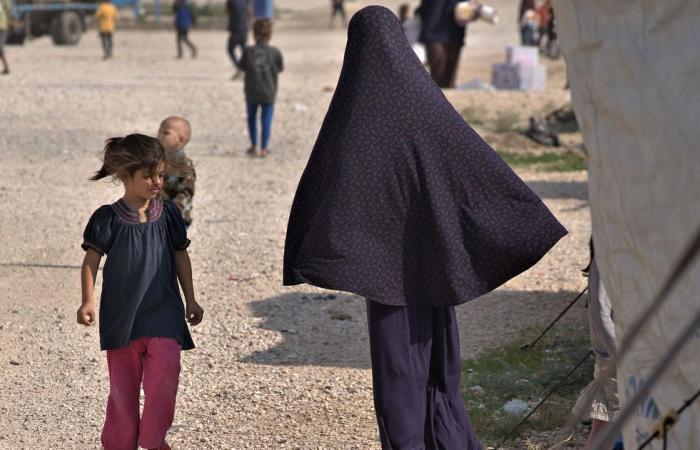 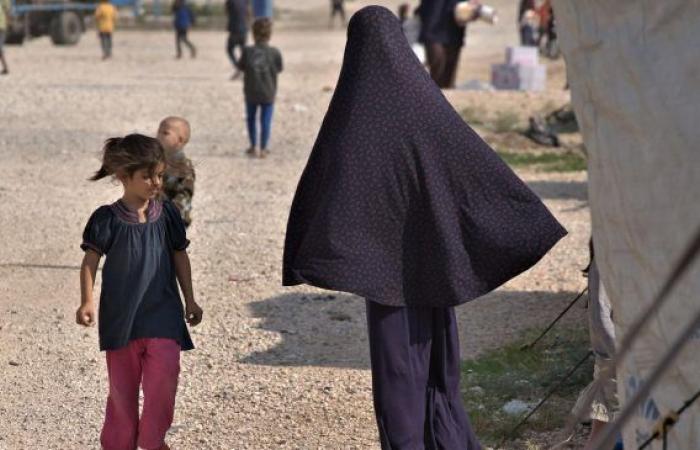 The woman suffers from psychological and physical problems and is injured. She filed a lawsuit against the State to be retrieved. Although the judge called the woman’s situation “very serious and extremely distressing”, the interests of the State currently weigh more heavily.

“There are still great risks to the safety of (Dutch) officials if they had to go to Northern Syria to get the plaintiff out of that area. Furthermore, the State should consult with unrecognized groups and entities in Northern Syria to this end. This cannot be expected of the State, because it could damage international relations, ”the judge explains. “If the situation in Syria has improved sufficiently, then the State must repatriate the plaintiff,” the judge considers.

According to the judge, the woman may have made the choice to travel out, partly because of her poor mental condition. “In addition, it is believed that because of her poor psychological and physical situation, she is likely to suffer even more from the dire conditions in the camp than many others,” said the judge.

A group of IS women and their children had previously filed a case against the Dutch government to bring them back from Syria. They are trapped there under appalling and dangerous conditions. The court initially agreed with the women. The State then appealed and was proved right by the court. The Supreme Court also eventually followed in June against the women and children.

“The women and children are outside Dutch territory. There are also no special circumstances that result in the Netherlands’ responsibility for women and children from the human rights treaties, ”said the Supreme Court. The lawyers for the women and children have announced that they are considering a step to the European Court of Human Rights, where a similar French case is already pending.

*The article has been translated based on the content of Source link by https://www.telegraaf.nl/nieuws/1412952923/nederland-hoeft-verstandelijk-beperkte-is-er-nog-niet-te-halen
. If there is any problem regarding the content, copyright, please leave a report below the article. We will try to process as quickly as possible to protect the rights of the author. Thank you very much!

These were the details of the news The Netherlands does not yet have to reach a mentally limited... for this day. We hope that we have succeeded by giving you the full details and information. To follow all our news, you can subscribe to the alerts system or to one of our different systems to provide you with all that is new.