America thanks King Salman and the Sultan of Oman after releasing... 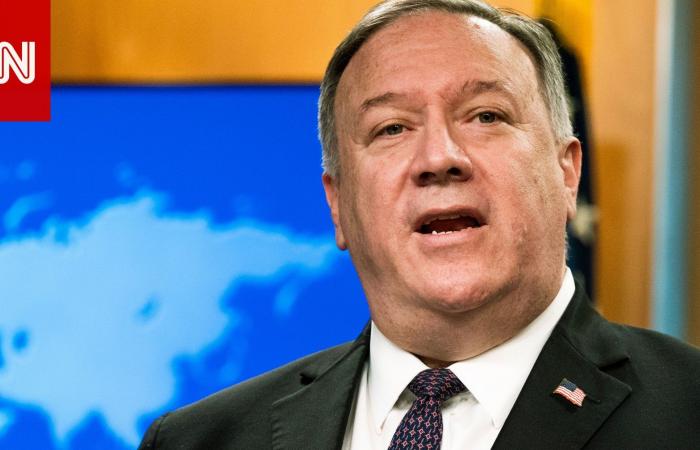 Dubai, United Arab Emirates (CNN) – The US State Department thanked the Saudi monarch, King Salman bin Abdulaziz, and the Sultan of Oman, Haitham bin Tariq, after the release of two American citizens who were seized by the Houthis in Yemen.

This came in a statement by the US State Department, said by Secretary Mike Pompeo, in which he said: “Today we join all Americans to welcome the release of American citizens who were detained by the Houthis in Yemen … I offer my warm condolences to the family of the third American citizen who died during his detention, but we will recover his remains.” .

He added, “I would like to thank Sultan of Oman Haitham bin Tariq, Saudi King Salman bin Abdulaziz Al Saud and Crown Prince Mohammed bin Salman for their diplomatic efforts, and I would also like to commend the relentless diplomacy practiced by our embassies in the region to help facilitate the release of the two hostages.”

He continued, saying: “This news today represents the latest confirmation that President Trump remains committed to returning every American who is held hostage or wrongfully abroad to his homeland, and this administration will not tire until it is reunited with their families.”

These were the details of the news America thanks King Salman and the Sultan of Oman after releasing... for this day. We hope that we have succeeded by giving you the full details and information. To follow all our news, you can subscribe to the alerts system or to one of our different systems to provide you with all that is new.