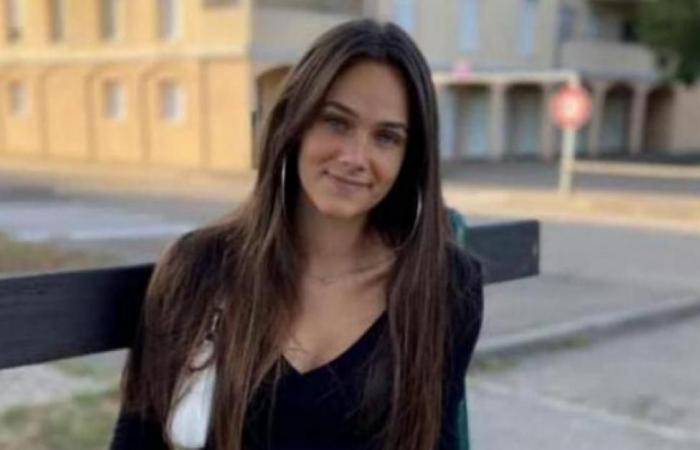 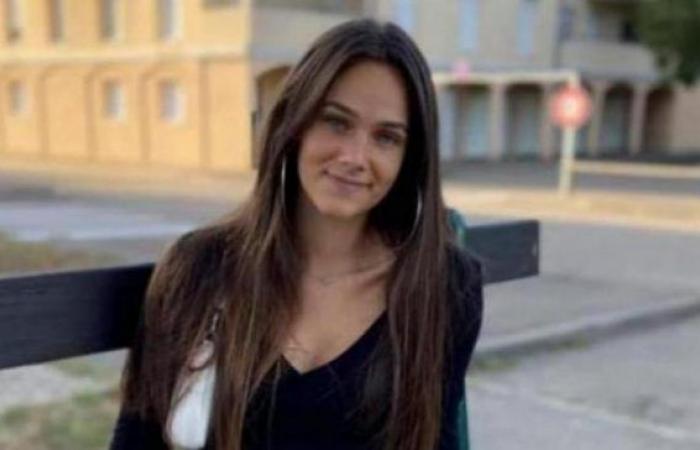 The enigma around the murder at the end of September of the young Victorine Dartois in Isère could know its outcome after the arrest Tuesday of a 25-year-old man known to the justice system who, according to some media, would have admitted the facts.

A suspect was therefore arrested on Tuesday around 3:20 p.m. by the gendarmes in Isère and placed in police custody, the deputy prosecutor of Grenoble Boris Duffau revealed in a statement Wednesday. “A search was carried out at his home”, he added, specifying later in the day that the suspect was also domiciled in Villefontaine and was “known to the services of the gendarmerie and the judiciary for various legal offenses. common”.

His custody, extended Wednesday, must end Thursday afternoon before a possible deferral. Several media, including the regional daily Le Dauphiné libéré, indicated that the man confessed to the facts, but this was not confirmed by the prosecution on Wednesday evening.

Nevertheless, the French newspaper claims that the suspect is a 25-year-old man known to the courts. He allegedly confessed to having thrown his clothes and shoes in a container after killing the young woman. Personal effects that have been found at the location indicated.

The 18-year-old student, living in Villefontaine (Isère), had disappeared Saturday, September 26 after an afternoon of shopping with friends, while she was walking back to the family home. His body was found less than 48 hours later, on September 28, in a stream in the town of Roche, bordering Villefontaine.

It was on the return trip, after a last phone call to her family at 6:50 p.m., saying that she “would arrive in 20 minutes” on foot, that Victorine disappeared near a stadium adjoining a wooded area.

Once the accidental trail was formally abandoned, significant resources were deployed as part of an open investigation for murder, kidnapping and forcible confinement. A cell of ten investigators exclusively dedicated to the investigation was created within the gendarmerie of Isère.

According to Le Dauphiné Libéré, the area where Victorine’s body was found was invested Wednesday morning by investigators from the research section and criminal identification technicians, who cordoned off the scene for an hour and a half.

During its last update on the investigation, the gendarmerie announced that it had carried out 130 witness hearings, contacted 662 people in the neighborhood investigation, and verified 305 calls received on a toll-free number.

The disappearance of the young woman caused a strong emotion in Villefontaine, where nearly 6,000 people had paid tribute to her during a white march on October 4. Three days later, more than a thousand people had also attended his funeral in Bourgoin-Jallieu, to support his parents, his two sisters and his brother.

*The article has been translated based on the content of Source link by https://www.sudinfo.be/id265468/article/2020-10-15/victorine-18-ans-retrouvee-morte-dans-un-ruisseau-proximite-de-son-domicile-les
. If there is any problem regarding the content, copyright, please leave a report below the article. We will try to process as quickly as possible to protect the rights of the author. Thank you very much!

These were the details of the news the terrible revelations of the suspect in police custody (video) for this day. We hope that we have succeeded by giving you the full details and information. To follow all our news, you can subscribe to the alerts system or to one of our different systems to provide you with all that is new.