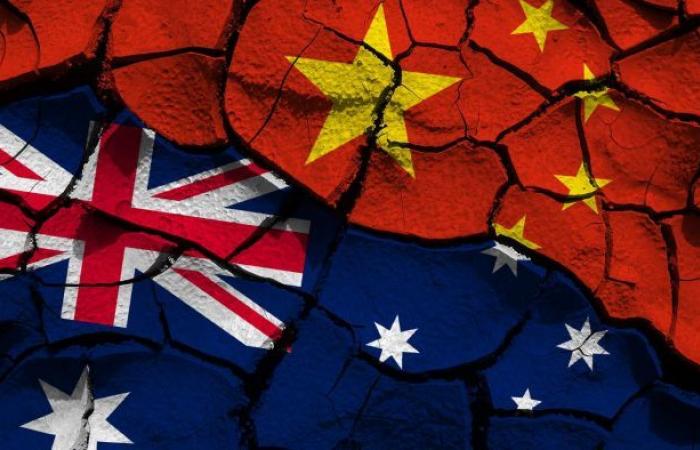 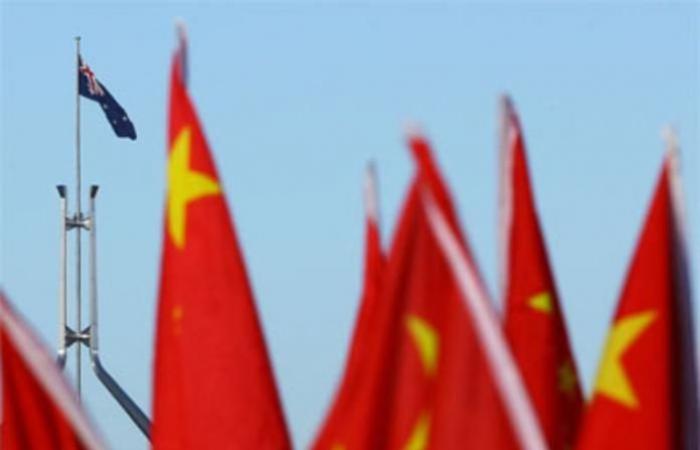 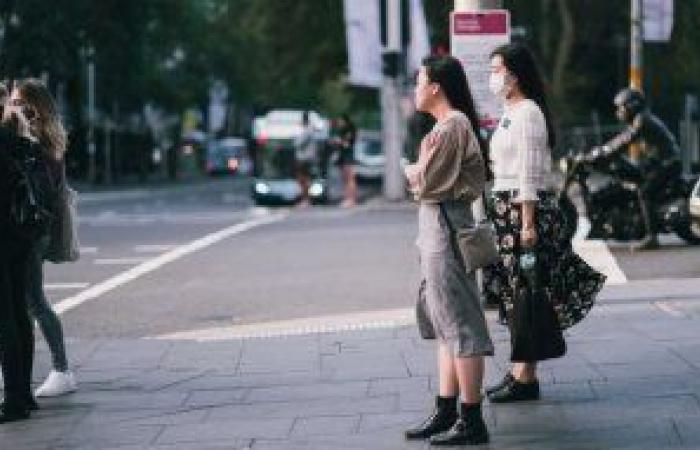 Asking Chinese Australians about their loyalty will deter many in the community from getting involved in politics and could keep people from speaking out, says a leading China expert.

Yun Jiang, ANU’s blog editor in China Story and director of the non-profit China Policy Center, was one of three Chinese Australians repeatedly asked during a Senate committee hearing on Wednesday whether they condemned the Chinese Communist Party (CCP).

The trio responded to the committee that was convened to discuss issues affecting diaspora communities, and Ms. Jiang attended to further discuss the issues she raised.

But she was blind when Tasmanian Liberal Senator Eric Abetz shifted his focus to what he called “not a difficult question”.

“Can I ask each of the three witnesses to tell me very briefly whether they are ready to unconditionally condemn the dictatorship of the Chinese Communist Party?”

Ms. Jiang said the question surprised her because it did not appear to be part of the investigation.

“Instead of talking about the issues I brought up, it got down to it,” she said.

“It was a very harrowing experience.”

As a seasoned researcher in the Chinese diaspora in Australia, Ms. Jiang had three topics to discuss.

In her opening address, she told the committee: “The intimidation of people in Australia by the PRC (People’s Republic of China), foreign interference and its impact on the diaspora community, and the under-representation of Chinese Australians in policy-making and in public commentary on policy issues.”

The chilling effect of the Chinese-Australian relationship debate

One of Ms. Jiang’s spokespersons, Osmond Chiu, refused to answer the questions.

In their view, trying to force people to condemn the Chinese government could increase the barriers for members of the Sino-Australian community to participate in democratic processes.

“We question the loyalty of Chinese Australians before we even speak to them,” she said.

“You are no longer fully part of the community.

“The effect will be to discourage Chinese Australians from getting involved in politics in public.”

And while Ms. Jiang would chair another Senate committee because she felt responsible for it, she said she knew a Sino-Australian person who changed her mind about such things after Wednesday’s hearing.

“I personally know someone who has withdrawn from public hearings,” she said.

Senator Abetz previously talked about how his German ancestry and family history made him “an easy target”.

When asked if he had to defend his loyalty to Australia, he told the investigation yesterday that he was amazed and exposed to “terrible trolling”.

“If, like me, you are German, you must be a fascist from birth, regardless of what your public statements are,” he said.

“In almost every single interview in which I clearly condemn the Chinese Communist Party, I emphasize that this is not a condemnation of the Chinese people.

“I believe that they are just as freedom-loving as any other person on the planet – but I condemn the regime they are suffering from just as not all Germans were Nazis.”

The ABC has asked Senator Abetz for an opinion.

Questions of loyalty are not directed at other community members

Ms. Jiang said no other community members who spoke to the committee were grilled about their political allegiances.

“They started laughing when they saw my face.” 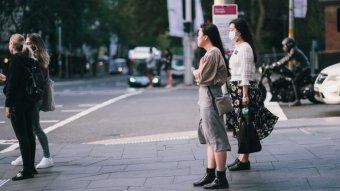 The ABC asked readers to share their personal experiences of racism during the coronavirus pandemic. The response was overwhelming.

“Chinese Australians should be treated the same as any other Australian,” she told the investigation.

“It is not fair that they are suspected of intervening at an event abroad.

“It is not fair to question their loyalty to a particular political point of view.

“And it’s not fair to force them to take political action, such as criticizing Beijing, when other Australians don’t make similar requests.”

After Ms. Jiang repeatedly criticized the Chinese government, she wondered why she was asked to make such a statement.

“I have already made many public statements on the matter,” she said.

“My public statements are often critical of China.”

But Ms. Jiang said it shouldn’t matter whether she publicly condemned the Chinese government.

“Nobody should be subjected to such questioning, whether they criticize the Chinese government or not,” she said.

These were the details of the news Chinese Australians say Senator Eric Abetz will not ask questions about... for this day. We hope that we have succeeded by giving you the full details and information. To follow all our news, you can subscribe to the alerts system or to one of our different systems to provide you with all that is new.