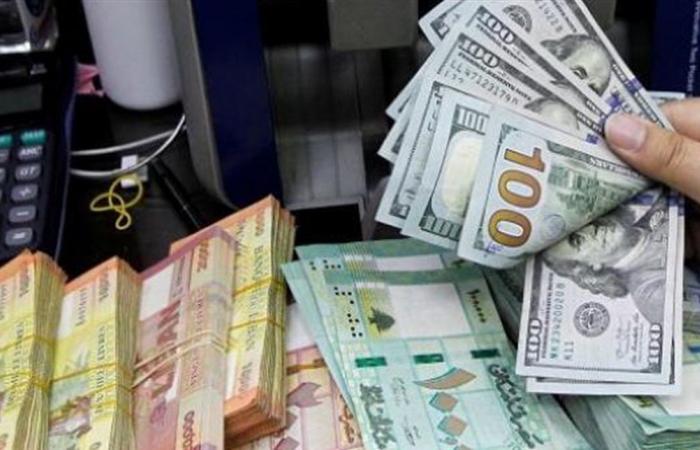 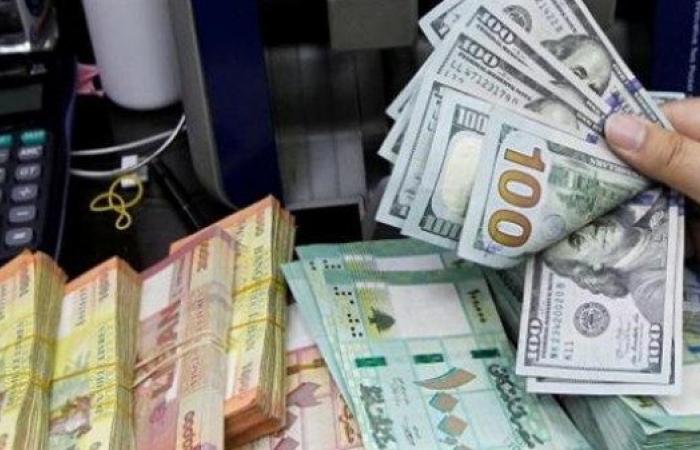 Leah Al-Qazzi writes in Al-Akhbar newspaper under the headline “The tragedy of imposing a ceiling on lira withdrawals from banks:“ The Lebanese are cut off ”:“ The former Greek Finance Minister, Yannis Varoufakis, repeats the saying that “the economy is too important to remain in the hands of economists.” Lebanon confirms that the economy is more dangerous than remaining in the hands of “officials” who decided to turn it into a “field of experiments” for their financial procedures, and to pay it for all their policies in all stages of the post-1992 economy. More than a month ago, certain banks began imposing ceilings on withdrawals in lira If it is from the fund or from ATMs that now operate according to a specified time and are only fed with cash in the pre-noon hours, and when customers confront the employees, the answer comes to them: “The Bank of Lebanon does not allow us to obtain the required quantities from our current account with it. The matter raised the depositors’ suspicion that the bank they were dealing with was on the verge of bankruptcy … before the blocked one appeared. Yesterday, the Governor of the Banque du Liban, Riad Salameh, issued a “clarification” in which he denies setting the ceilings for the amounts that can be withdrawn by banks in lira. The mechanism adopted by him is to set ceilings for drains for what is possible To withdraw from her current account at the Banque du Liban. Upon exceeding these limits, the required amounts are calculated from the frozen bank accounts at the Banque du Liban. Therefore, there is no ceiling for the amounts that can be withdrawn from the Banque du Liban. And then the source of funding for this liquidity will be different, which means that it is possible to make withdrawals from the current account to a certain ceiling, and what exceeds this ceiling in terms of certificates of deposit or from time deposits.

She added: “The Central Bank says that it does not prevent banks from withdrawing the amount they want from the liras in their possession. Rather, he sent her a letter specifying the highest ceiling for withdrawals from the so-called“ current account ”, ranging between 2 billion and 5 billion pounds per month, varying according to the size The bank’s capital. Previously, banks used to get what they wanted from this account. Now, if banks wanted to obtain a larger amount of liras to cover the demands of their customers, every increase would be written off either from the banks ’frozen accounts at the« Central »and they were getting interest in return for it. For example, if the interest on the deposit certificate is 10%, and there are 5 years left to be due, and Bank X requests amounts in pounds that exceed the “quota” allocated to it, the interest will be written off for all years The maturity and not only for the current year. This procedure is considered by the banks as a “loss” for them, after the Bank of Lebanon became the semi-sole customer for the banks, and no longer has another “source of revenue.” She used to withdraw it monthly The bank heard an accusation from Salama to the banks that they “take the pound and exchange it for dollars at the money changers!” To read the full article, press Here.

These were the details of the news For these reasons, a ceiling was placed on the withdrawal of... for this day. We hope that we have succeeded by giving you the full details and information. To follow all our news, you can subscribe to the alerts system or to one of our different systems to provide you with all that is new.