Angolan generals flee the press on the first day of hearings 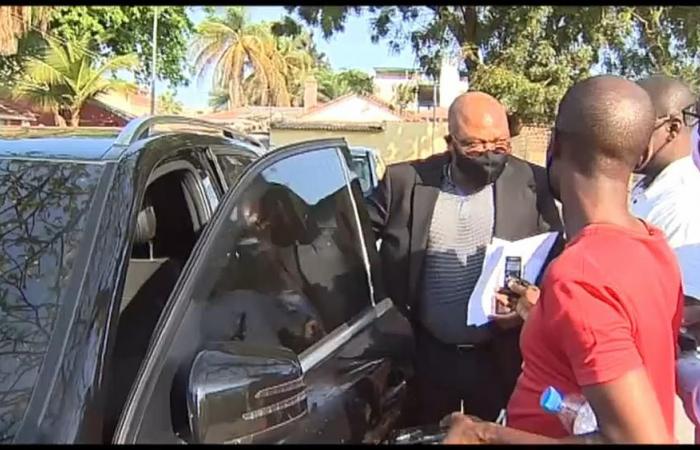 The generals at the center of the corruption process that makes headlines in Angola appeared on the first day of hearings in Luanda, but journalists did not see them, as lawyer Sérgio Raimundo managed to get Hélder Vieira Dias, known for “Kopelipa” and Leopoldino do Nascimento, known for “Dino”, go out the back, without being seen. The lawyer also declined to make statements to the press.

“Kopelipa” was head of the Military House of the Presidency of the Republic, during the terms of José Eduardo dos Santos and “Dino” was head of communications for the Angolan Armed Forces. The two men are accused of favoring the purchase of real estate by a Chinese fund using state money.

The two generals are being heard as defendants in order to enforce coercion measures, but they cannot be preventively arrested before the order of pronouncement, as they “enjoy immunities”.

The two buildings at the center of this process are the CIF Luanda One e CIF Two, the two tallest buildings in the Ingombota area, in Luanda. Both belong to the Angolan branch of China International Fund and were seized by the state in February.

These properties were paid for with public funds, but were not in the State’s property sphere.

In April of last year, the Angolan PGR had already announced the recovery of 262 million euros to the CIF Angola consortium, as the managing entity for the construction project for the new Luanda International Airport.

CIF Limited is a privately owned Chinese company based in Hong Kong and an office in Beijing, founded in 2003 to finance national reconstruction and infrastructure development projects in developing countries, mainly in Africa.

In Angola, he participated in the construction of several social projects and owns several projects, including a cement factory, in the locality of Bom Jesus, in Luanda.

According to a report by the British study center Chatham House, published in 2009, CIF would have links to China Angola Oil Stock Holding Ltd, which would deal with Angolan oil through China Sonangol International Holding.

Among the directors of China Sonangol International Holding would be Manuel Vicente, former president of the Angolan state oil company and former vice president of Angola.

These were the details of the news Angolan generals flee the press on the first day of hearings for this day. We hope that we have succeeded by giving you the full details and information. To follow all our news, you can subscribe to the alerts system or to one of our different systems to provide you with all that is new.