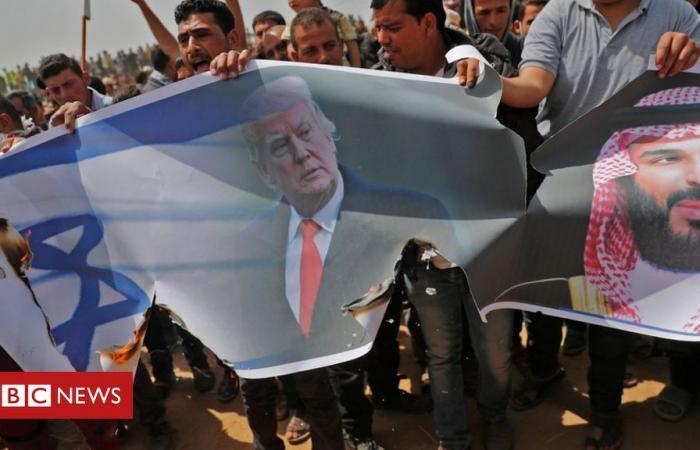 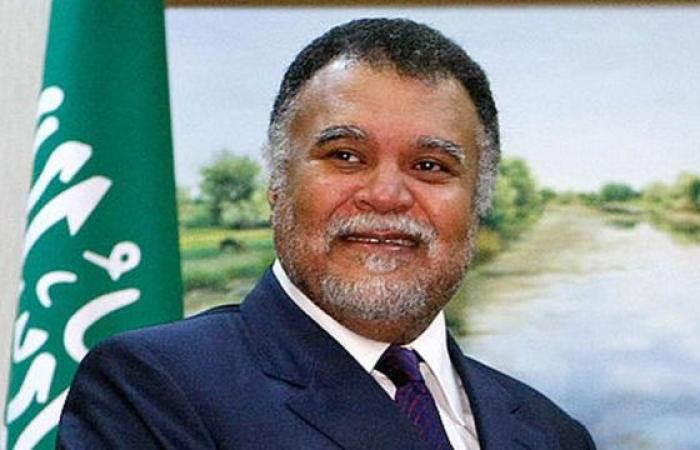 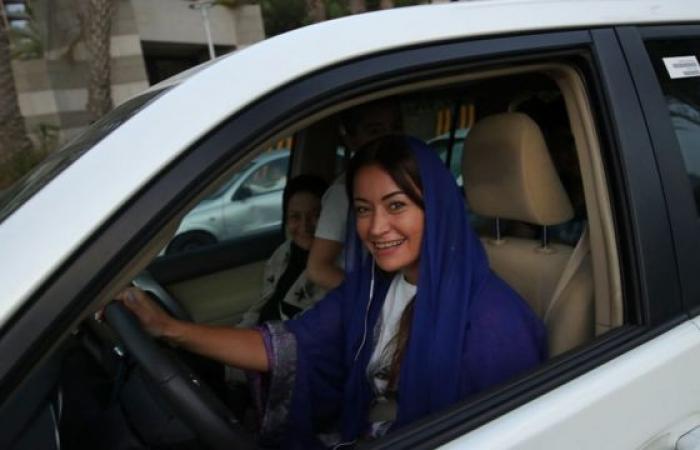 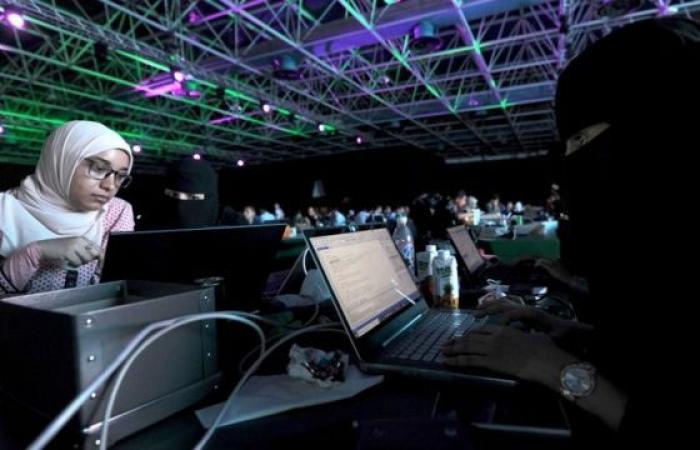 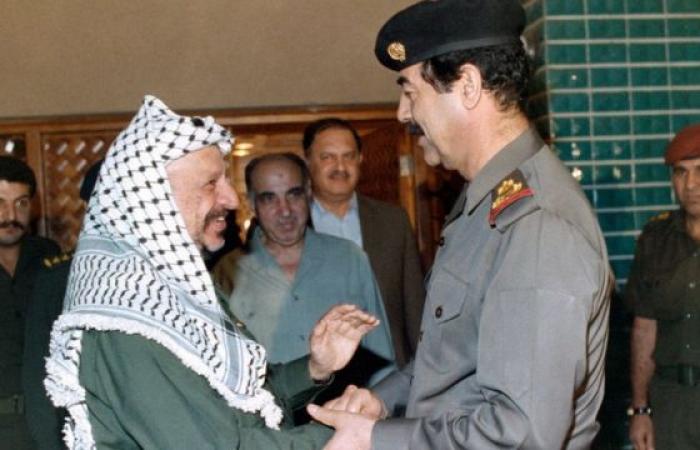 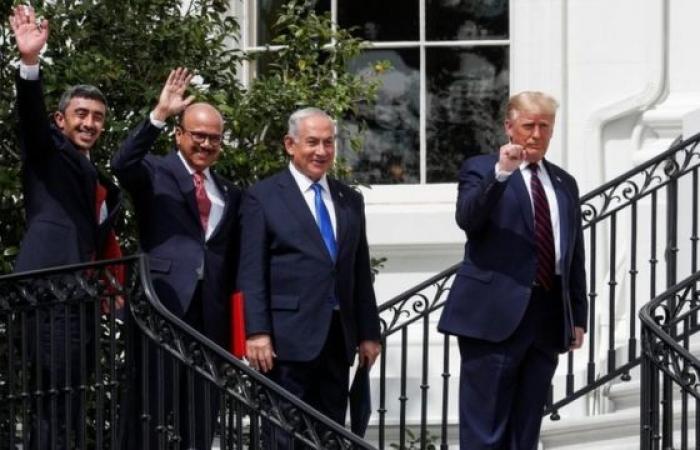 Will there be an agreement or not? It is an issue that is on the minds of many people in the Middle East now.

Are Saudi Arabian rulers, historically critical of Israel and her treatment of Palestinians, finally getting closer to normalizing relations with the country, often referred to in the past by the Arab media with disdain as “the Zionist entity”?

What sparked strong speculation on social media was the set of hard-hitting interviews given to Al-Arabiya TV by the former Saudi intelligence chief and longtime Washington ambassador, Prince Bandar Bin Sultan al-Saud, who criticized Palestinian leaders for failing the recent peace movements with Israel by Arab Gulf states.

“This low level of speech is not what we expect from officials looking to gain global support for their cause,” Prince Bandar said in the interview. “Their transgression (Palestinian leaders) against the leadership of the Gulf States with this damning speech is totally unacceptable.”

Prince Bandar, who spent a remarkable 22 years as Saudi Arabia’s ambassador to Washington and was so close to former US President George W. Bush that he used to be nicknamed Bandar Bin Bush, spoke of the “historical failures” of Palestinian leadership . He took Saudi support for granted, he said.

Although he made a point of calling the Palestinian cause “just”, he also blamed the leaders of Israel and Palestine for failing to reach a peace agreement after so many years.

How, he argued, referring to the split between the Palestinian Authority, which rules in the West Bank, and the Palestinian Islamic movement Hamas, which holds power in Gaza, Palestinians can reach a fair deal when their leaders can’t even agree each other?

Those words by Bandar, said a Saudi official close to the ruling family, would not have been broadcast on Saudi-owned television without the prior approval of King Salman and Crown Prince Mohammed Bin Salman.

Choosing Prince Bandar, a veteran diplomat and longtime pillar of the Saudi royal establishment to say so, said the official, was the clearest sign that the Saudi leadership may be preparing its people for an eventual deal with Israel.

It seems that both by the words of Prince Bandar and by silently endorsing the recent normalization of the UAE and Bahrain’s relations with Israel, the Saudi leadership is moving more quickly towards rapprochement with Israel than a large part of its own population.

For many years, especially in the most rural and isolated areas of the kingdom, the Saudis have become accustomed to seeing not only Israel as the enemy, but also the entire Jewish people.

I remember a village in the mountains of Asir province, where a Saudi told me very seriously that “on one day of the year Jews drink baby blood”.

Thanks to the internet and satellite TV, this type of conspiracy theory is more rare in the kingdom now. Saudis spend a lot of time online and are generally better informed about world affairs than people in the West.

However, given the xenophobia and historical suspicion of outsiders that exist among certain parts of the Saudi population, it will take time to reverse this type of idea, which is why Saudi Arabia has not been in a hurry to follow its Gulf neighbors to sign a historic agreement. .

The history of Saudi Arabia and Gulf countries’ relations with the Palestinians is troubled.

Gulf governments have nominally supported the Palestinian cause, both politically and financially, for decades.

But when Palestinian leader Yasser Arafat supported Iraqi President Saddam Hussein when he invaded and occupied Kuwait in 1990, they felt betrayed.

After Operation Desert Storm led by the United States and the liberation of Kuwait in 1991, that country expelled the entire Palestinian expat community, replacing them with thousands of Egyptian workers.

Visiting Kuwait that year, I noticed some Arabic graffiti scrawled on the side of an abandoned pizzeria.

“Al-Quds da’iman lil’Sihyouneen, w’ana Kuwaiti ‘, it said.” Jerusalem is the eternal home of the Zionists, and I am a Kuwaiti (writing this) “.

It took a long time for the region’s oldest rulers to overcome Arafat’s “betrayal.” Ironically, perhaps, one of the people most actively engaged in curing fissures in the Arab world was the Kuwaiti emir, Sheikh Sabah al-Ahmad al-Sabah, who died last month at the age of 91.

Saudi Arabia has a history when it comes to showing interest in reaching an agreement with Israel.

In March 2002, I was at the Arab Summit in Beirut, where a thin, urban, bald man with perfect English was walking around the event explaining something called the then Crown Prince Abdullah’s Peace Plan.

The man was Adel Jubair, then a foreign affairs aide at the Crown Prince’s court, now the Saudi Arabian foreign minister.

The peace plan dominated that year’s summit and was unanimously approved by the Arab League.

Essentially, it offered Israel full normalization with the entire Arab world in exchange for withdrawing from all occupied territories, including the West Bank, Gaza Strip, Golan Heights and Lebanon, as well as giving East Jerusalem as its capital, reaching a ” just solution “for Palestinian refugees who, in the 1948-49 Arab-Israeli war, were expelled from their homes in what has become Israel.

The plan received international support and briefly put Israeli Prime Minister Ariel Sharon in the spotlight. Here, at last, there seemed to be a chance to end the Arab-Israeli historic conflict for good.

But just before the plan was published, Hamas bombed an Israeli hotel in Netanya, killing 30 people and wounding more than 100. All the peace talks were out of the debate.

After 18 years, the Middle East has changed in many ways, although Palestinians have not yet conquered an independent state and Israeli settlements considered illegal under international law continue to invade Palestinian lands in the West Bank.

The United Arab Emirates, Bahrain, Jordan and Egypt have already made peace with Israel and have full diplomatic relations.

In fact, unlike the tense “cold peace” that Jordan and Egypt have with Israel, the two Gulf states are tightening their ties with Israel.

A few days after Bahrain signed the so-called Abraham Agreement at the White House, Israeli spy chiefs were visiting Manama (capital of the Arab country) and talking about intelligence cooperation with their common opponent, Iran.

So, how do the Israeli authorities feel about potential future normalization with Saudi Arabia?

They certainly watched Prince Bandar’s interview with interest, but have so far refused to comment.

Instead, a spokesman for the Israeli embassy in London said, “We hope that even more countries will recognize the new reality in the Middle East, joining us on the road to reconciliation.”

Saudi Arabia has traditionally acted slowly and with great caution when it comes to policy changes, testing every move before committing itself. But the arrival of Crown Prince Mohammed Bin Salman changed all that.

Women can now drive, there is public entertainment and the country is slowly opening up to tourism.

Therefore, a Saudi-Israeli peace agreement, while not necessarily imminent, is now a real possibility.

These were the details of the news Why a peace agreement between Israel and Saudi Arabia seems closer... for this day. We hope that we have succeeded by giving you the full details and information. To follow all our news, you can subscribe to the alerts system or to one of our different systems to provide you with all that is new.