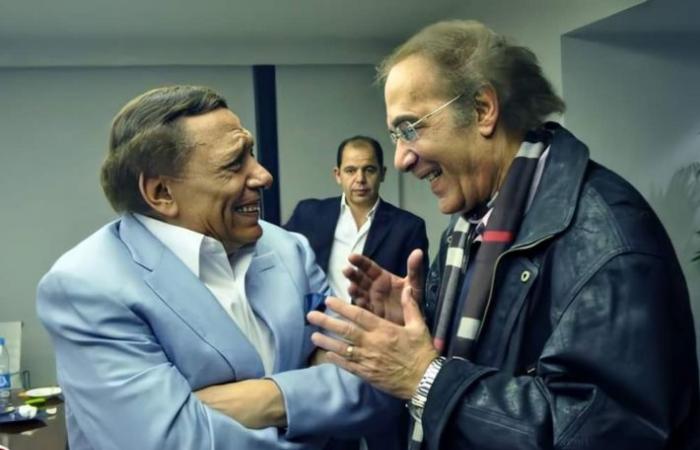 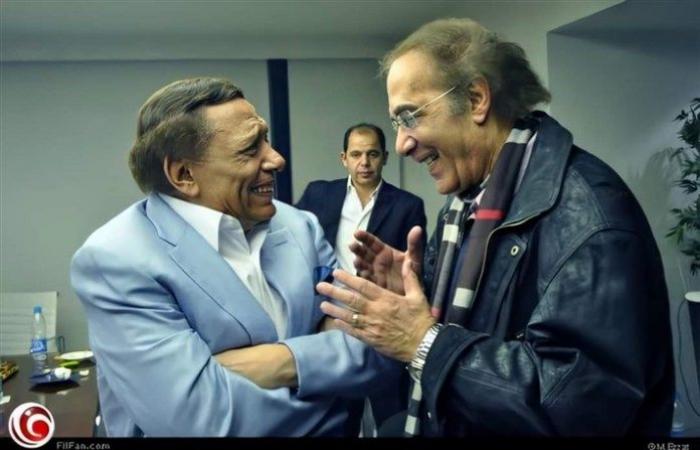 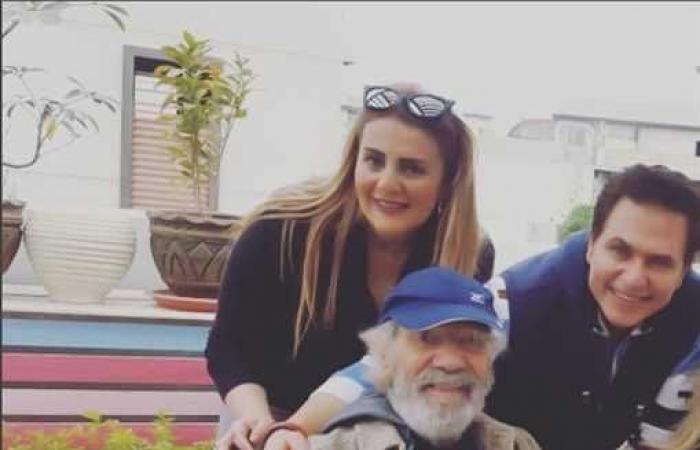 The artist Mahmoud Yassin passed away from our world this morning, at the age of 79, leaving behind a great artistic legacy that Egyptian history is proud of.

Read also: Date and place of the funeral of the artist Mahmoud Yassin

Yassin’s journey with the disease was not easy over the past years, as it witnessed many sudden dramatic transformations for the audience, specifically in 2014, when news emerged about his cooperation with the artist Adel Imam in the series “Sahib Al-Saada”, followed by other news shortly after about The termination of the contract between Mahmoud Yassin and the producer, which opened the way to talk about possible differences between Yassin and the leader, but the shock was when it was said that there were no disagreements, but Yassin was no longer able to act due to the introductions of Alzheimer’s disease, so he was no longer able to memorize the text or stand in front of the camera. This made Adel Imam cry in front of him during filming, according to some accounts, but the family categorically denied illness and differences.

Read also: Video – Shahira: This is Adel Imam’s mistake with Mahmoud Yassin .. I do not understand the secret of his behavior

Despite famous statements and her daughter Rania about the leader’s failure to ask about Mahmoud, they announced the end of the crisis after that, and Rania even cooperated with him in the series “Valentino” in scientific evidence of the end of the dispute. 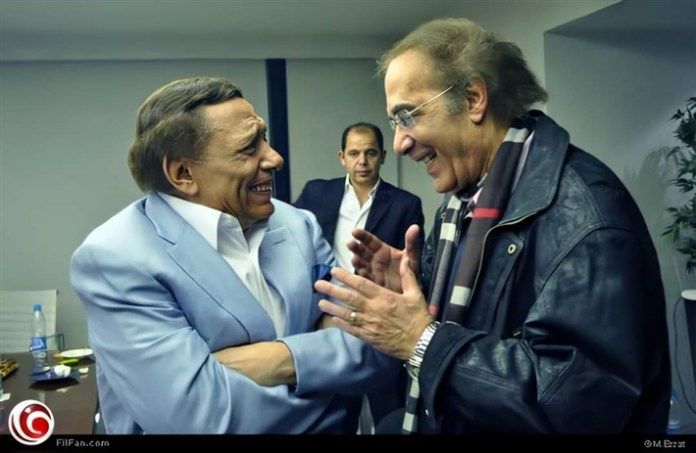 This was not the only situation that raised suspicions about Yassin’s injury to Alzheimer’s, as it was also reported strongly that during a session of the Alexandria Film Festival, Yassin met Elham Shaheen, and when he approached to shake hands with him, he could not remember her in front of the audience, which confirmed the veracity of the reported incident of the series Adel Imam, in addition to his appearance in a late health condition every time, especially at the funeral of the late Mahmoud Abdel Aziz and the artist Nour Al-Sharif, until he moved away from public appearances permanently, except for simple pictures that are spaced out by his family members on social networking sites. 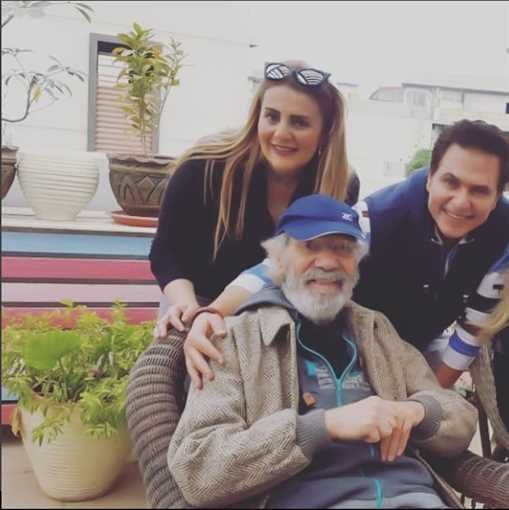 Despite the disappearance of the media and the departure from art, rumors spread about Mahmoud Yassin’s death from time to time, but soon his family denied them, until his wife, the famous artist in early August, spoke about her husband’s illness, explaining that he is not getting better, and all her wishes are not to get worse when It is more difficult than that.

Shahira added during a telephone interview with Wael Al-Ibrashi, a journalist on the “Ninth” program on the Egyptian Channel One, that his illness has no cure, so she does not have anything but supplication, saying: “The condition is not getting better, our Lord is here. I don’t know what we will do, one says, Lord. Beyond the crisis, the issue is that there is no cure, our Lord will remove it and heal it. ”

She continued: “His condition remains for hours, to a certain extent, one accepts it, and hours are shaken, oh, and my children tell me, Mummy, we do not know the developments of the subject, but because I am obligated to continue any detail, even a small one, affected me, I just wish our Lord the situation deteriorated, if even it will prove On that, I am satisfied .. I mean, even saying, Praise be to God, is his sense in this world. ”

Shahira added that she has banned the visit from him completely, even from his children, since the outbreak of the new Corona virus began, adding: “No one will enter me for a final 5 months, Amr Qali. I want to see my parents, I told him you are mixing, he said, we must live life and the issue of Corona is prolonged And we take the measures, I told him, OK, I said something, but from afar. They saw him while they were wearing the muzzle from afar. Oi, Rania allowed her yesterday to see it from afar, meaning she was in El Geneina and we are in the air.

In the same context, she confirmed that she is trying to activate his memory constantly, so that he can remember those around him and not be completely controlled by Alzheimer’s disease, but at the same time she does not inform him of the death of one of his fellow artists so that he does not enter into a state of depression more than he is going through, explaining that the last one knew With his death and attending his funeral, the artist Nour al-Sharif was, and after him, he did not know of anyone’s death, adding: “I asked him once about Raja al-Jeddawi when she appeared in front of us on television in one of her works.

During the last days, Yassin’s health condition deteriorated, so he entered the Maadi Military Hospital in complete secrecy, after his health deteriorated, until he died at dawn today, at the age of 79.

These were the details of the news Mahmoud Yassin’s illness and details of the last days … Why... for this day. We hope that we have succeeded by giving you the full details and information. To follow all our news, you can subscribe to the alerts system or to one of our different systems to provide you with all that is new.