Portugal declares a state of calamity and tightens restrictions against the... 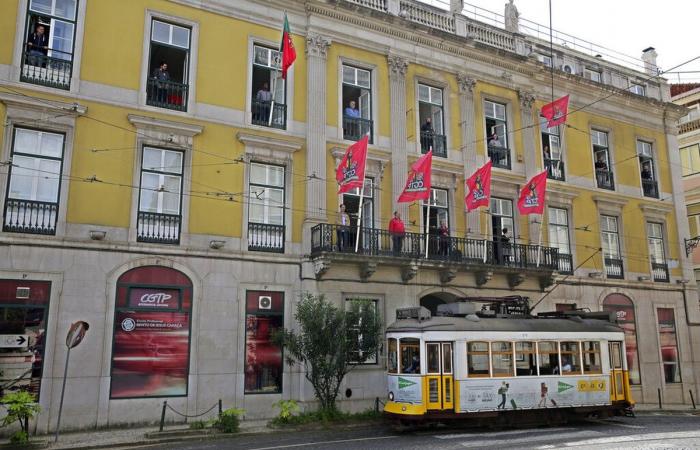 Among the measures are a ban on group meetings with more than five people and a warning that the government will urgently propose to Parliament a law that makes wearing masks on the streets mandatory.

As long as the legislation does not change, the use of the item when leaving home becomes “strongly recommended”. Until now, protection was only mandatory in closed spaces and on public transport.

The government also wants Parliament to approve the mandatory use of the official Stay Away Covid app, which tracks contacts with those infected with the coronavirus, in the workplace, in schools and universities and by security forces.

It was also announced that the police and health authorities will step up inspections, especially with regard to companies and restaurants. The amounts of fines for non-compliance with the rules have risen and can reach up to 10,000 euros (approximately R $ 65,000).

In a speech to the country this Wednesday afternoon, the Prime Minister, the socialist António Costa, again appealed to the individual responsibility of the Portuguese.

“We need to base the control of the pandemic on the individual behavior of each of us and on the call for individual responsibility for all of us to contribute to controlling this pandemic,” he said.

After a series of cases of foreign students contaminated at university parties in the Porto region, the Prime Minister also announced the ban on all parties and academic events, such as receiving freshmen and prank calls, which in Portugal are called praxes.

Like several European countries, Portugal faces an upward trend in covid-19 infections. The cases have been getting worse particularly since mid-August.

This Wednesday, the country broke its record of new daily infections since the beginning of the pandemic: 2,072 people detected with the covid-19.

With the new cases mainly among young people, who are less prone to complications from the disease, the number of deaths remains relatively low. So far, the country has registered 91,193 contaminations and 2,117 deaths, according to data from the Portuguese government.

These were the details of the news Portugal declares a state of calamity and tightens restrictions against the... for this day. We hope that we have succeeded by giving you the full details and information. To follow all our news, you can subscribe to the alerts system or to one of our different systems to provide you with all that is new.