Preventing gatherings and imposing a curfew in “Sfax”, Tunisia, due to... 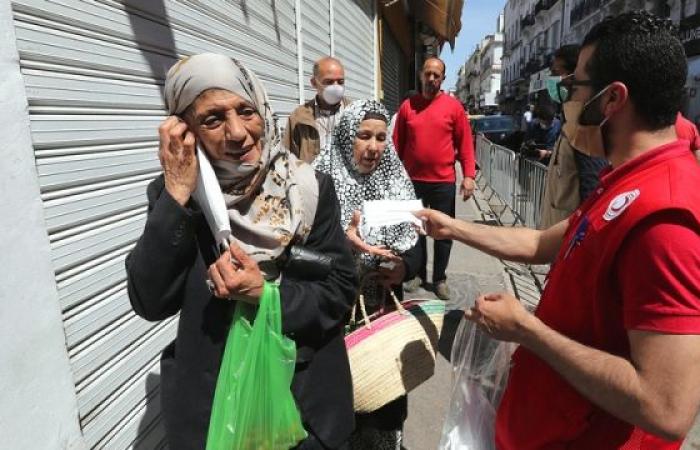 The state of Sfax, the second most populous state in Tunisia, announced today, Wednesday, the prevention of gatherings and demonstrations and a partial curfew at night to curb the spread of the new Corona virus (Covid-19).

Sfax joined the states of Tunis, Ariana, Ben Arous, Monouba, Monastir and Sousse, which previously announced the same measures in light of the spread of infection and more deaths per day due to the virus.

The authorities in Sfax banned all cultural gatherings and demonstrations, and imposed compulsory wearing of protective masks and strict application of the health protocol in cafes, bars, closed public and private spaces, and on transportation.

The number of new people infected with the virus in Tunisia on 11 and 12 of this month reached 2,234 infected and 34 deaths, bringing the total number of virus deaths that have been reported since last February to 512 cases.

These were the details of the news Preventing gatherings and imposing a curfew in “Sfax”, Tunisia, due to... for this day. We hope that we have succeeded by giving you the full details and information. To follow all our news, you can subscribe to the alerts system or to one of our different systems to provide you with all that is new.