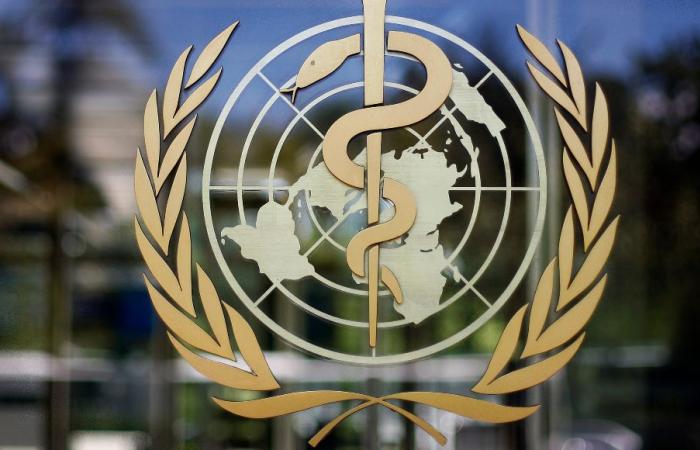 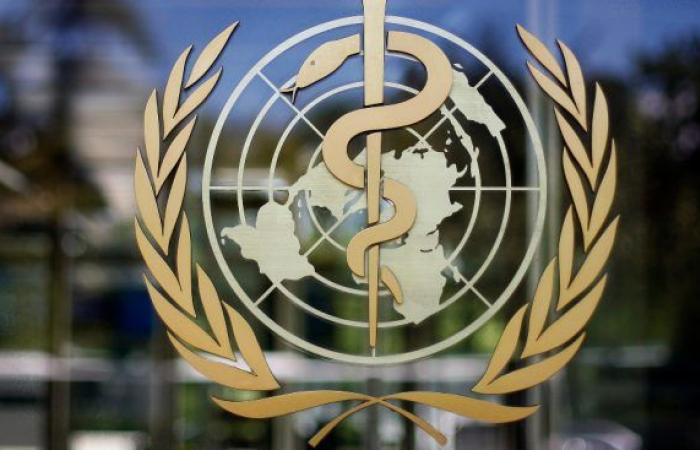 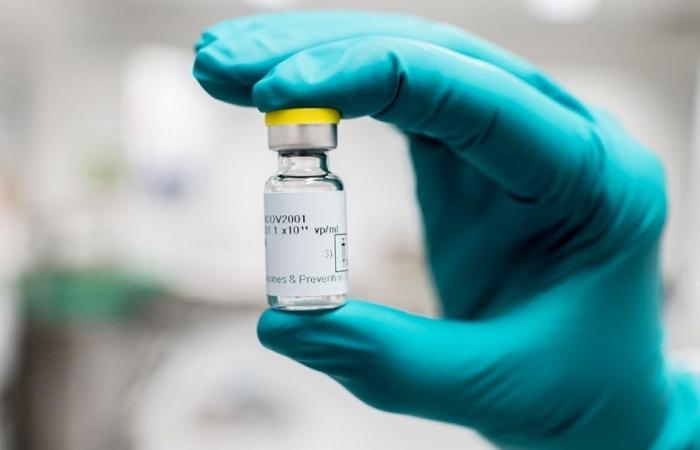 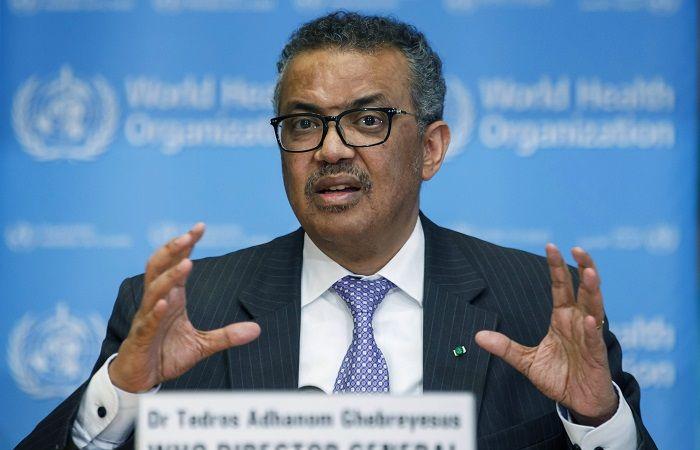 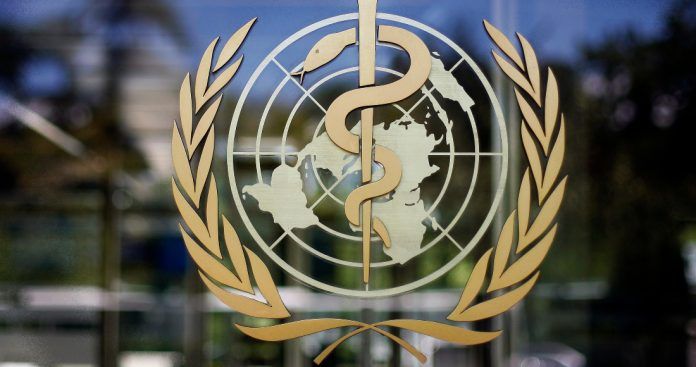 Soumya Swaminathan, director of the WHO, predicts that the earliest date for it to go on the market is December 2020 or early 2021.

Mexico City, October 13 (AS México) .- The World Health Organization (WHO) is pleasantly surprised with the evolution that the development of vaccinations against COVID-19. “It is very encouraging to see the progress in clinical trials that are being carried out around the world,” said Dr. Soumya Swaminathan, deputy director general of programs at the WHO, at a press conference on Monday.

Regarding a possible calendar for the commercialization of the vaccine, Swaminathan predicted that the earliest date for this to go on the market to present it to the regulators “it is from December of 2020, until the beginning of 2021 “. It will be at that moment when he hopes that the trials of some pharmaceutical companies “begin to provide data for regulators to examine.” However, after that, he added that regulators should review the data before making their decisions. “This will be a lot of data, and also for the WHO,” he suggested. Therefore, the green light to market it could be delayed until the end of the first quarter. 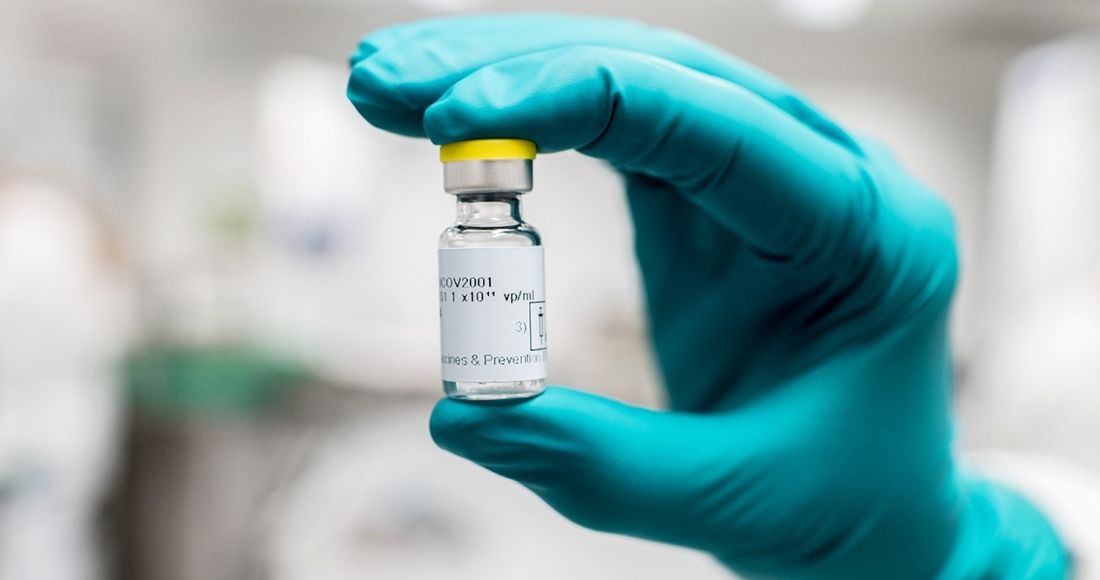 The prototype jointly developed by the University of Oxford and the pharmaceutical company Astrazeneca is one of the most advanced to date. The designs of other companies that rush their last months before the definitive launch have also gone very far, such as Pfizer, Moderna or Jonhson & Jonhson, which has announced the “temporary” suspension of its trials due to “an inexplicable disease”, as it has already told went to Moderna.

ANY VACCINE PROJECT WILL BE ASSESSED

The WHO has been open to analyzing the results of any research in the world that has reached at least the second phase of the trials. “We hope this helps advance the process to analyze efficacy and also to anticipate production capacity,” said the chief of access to medicines, Mariângela Simao. 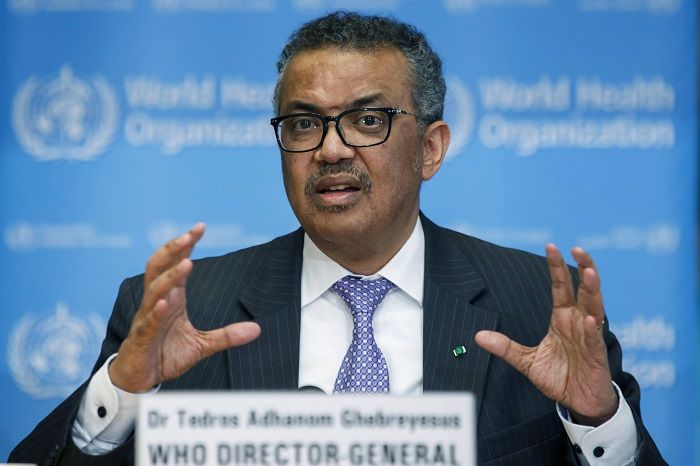 The WHO has been open to analyzing the results of any research in the world that has reached at least the second phase of the trials. Photo: Salvatore Di Nolfi / Keystone via AP

On the other hand, Dr. Simao explained that the vaccine developed would have to be licensed in the country where the trial was carried out. “We also have the manufacturing capacity that will need to be available to be used at the country level. Many, many steps must be taken after your Phase 3 trial actually ends, ”he added before making it clear that WHO works closely with national regulatory authorities.

THIS CONTENT IS PUBLISHED BY SINEMBARGO WITH THE EXPRESS AUTHORIZATION OF AS MÉXICO. SEE ORIGINAL HERE. ITS REPRODUCTION PROHIBITED.

*The article has been translated based on the content of Source link by https://www.sinembargo.mx/13-10-2020/3876083
. If there is any problem regarding the content, copyright, please leave a report below the article. We will try to process as quickly as possible to protect the rights of the author. Thank you very much!

These were the details of the news The COVID-19 vaccine could go on the market from December 2020,... for this day. We hope that we have succeeded by giving you the full details and information. To follow all our news, you can subscribe to the alerts system or to one of our different systems to provide you with all that is new.