Denmark begins culling 2.5 million animals from you because of Corona... 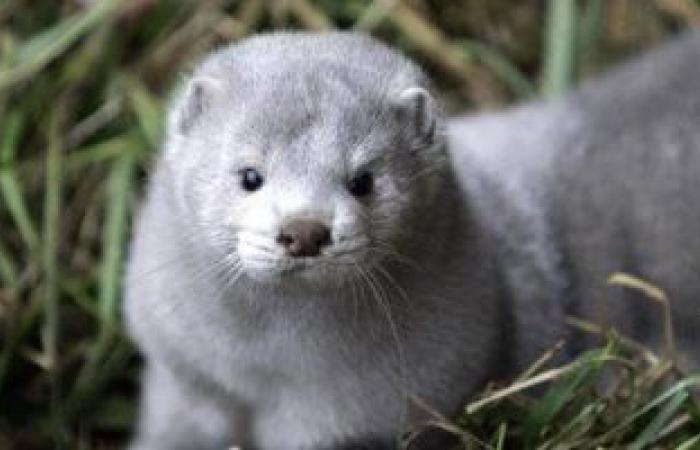 The Danish authorities have begun to get rid of at least 2.5 million mink animals in the north of the country, due to the outbreak of the Corona virus in more than 63 mink farms in the country.

In this regard, the government official, Fleming Corrie Marker, revealed that the Danish Veterinary Medicine and Food Administration deals with the execution of infected animals, while the owners of farms within 8 kilometers of an infected farm will have to kill their animals themselves, indicating that the execution process began in the village of Goel West Aalborg, noting that it “may last for months, depending on the spread of the virus,” according to Sputnik.

The Veterinary Medicine Administration said that breeders who have “uninfected” animals will receive 100% compensation, while those who have infected animals will receive less incentive. Denmark is among the largest exporters of mink in the world, producing an estimated 17 million Furs annually.

The execution of mink animals threatens the entire fur industry, and Taj Pedersen, head of the Danish Fur Breeders Association, confirmed that the Corona pandemic could threaten the entire profession, adding: “We have no certainty what to do with the calamity that fell over our heads.”

These were the details of the news Denmark begins culling 2.5 million animals from you because of Corona... for this day. We hope that we have succeeded by giving you the full details and information. To follow all our news, you can subscribe to the alerts system or to one of our different systems to provide you with all that is new.