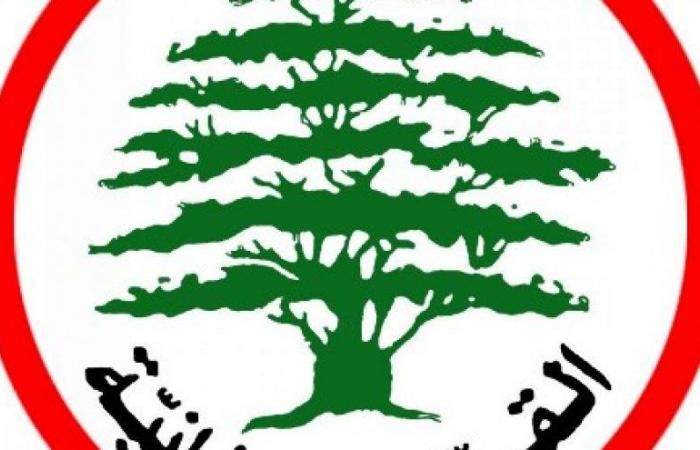 The Lebanese Forces media department issued a statement saying: “If you want to lie, remove your witnesses,” denying categorically everything that Al-Akhbar newspaper reported in its issue today entitled “Geagea to Jumblatt: I have 15 thousand fighters and ready to confront Hezbollah.” It denied, in its entirety, the article published on 180post.com by the alleged writer Salim Al-Asmar entitled “Geagea is stronger than Bashir and Nasrallah is weaker than Arafat.”

The department “completely refused to attribute unfounded talk about arming the forces to the President of the Progressive Socialist Party, Walid Jumblatt.”

The Chamber affirmed that “the Lebanese forces have transformed from a military resistance imposed by the forceful conditions of the country in the mid-1970s, to a political resistance whose main task is to prevent any attempt to turn back the clock, that is, to return Lebanon to a time of war and fighting, and this is one of the red lines that the forces place at the core of Its political goals. ”

The statement concluded: “The forces will be charged on Al-Akhbar newspaper, 180post.com and the alleged writer Al-Asmar for fabricating and fabricating false news,” according to the statement.

These were the details of the news The Lebanese Forces deny the statements attributed to Geagea about confronting... for this day. We hope that we have succeeded by giving you the full details and information. To follow all our news, you can subscribe to the alerts system or to one of our different systems to provide you with all that is new.