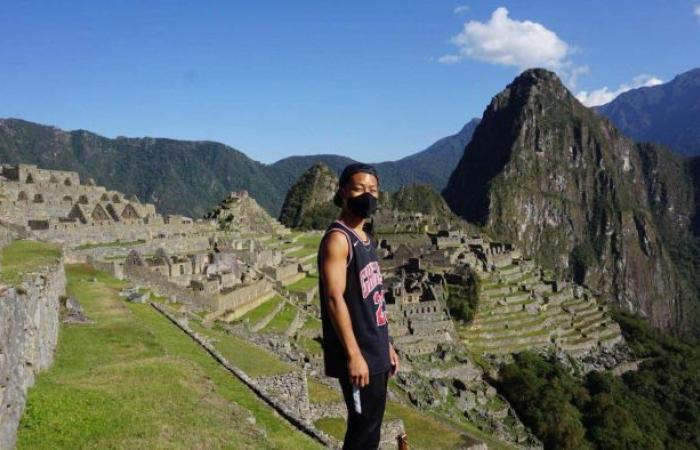 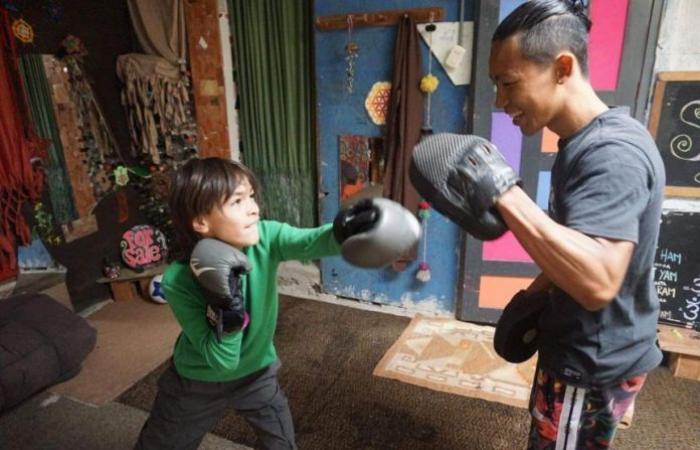 Every year more than 1 million people visited the ancient Inca ruins of Machu Picchu – but none of them could see them like the Japanese tourist Jesse Katayama.

With the help of the locals, he convinced the Peruvian government to give him access to the 500-year-old citadel and became the only tourist to visit it within seven months.

“The weather was perfect and I was amazed at the ruins – I felt like it has a sacred atmosphere,” Katayama told ABC from Peru.

“But beyond that, I waited several months and a lot of Peruvian locals helped me. You asked the mayor and the government about me.

“I was so moved by the whole thing.”

He arrived in mid-March, ticket in hand, when the coronavirus pandemic virtually brought the country to a standstill overnight.

“When the state of emergency was declared at the beginning, I thought it would only be two weeks. I thought about waiting to see if it would just be like that, “said the 26-year-old.

Check out our coronavirus blog for the most important COVID-19 news from October 13th.

“Even if I went to Cusco I would be locked up there and if I wanted to come back after Machu Picchu reopened, I would have to travel 10 hours, which I found ridiculous.”

He couldn’t afford to go back to Japan, so he waited.

“The effort to go home was incredible. You couldn’t do anything but go home, you couldn’t stay in Cusco, the charter flight was three or four times more than usual, the charter bus was very expensive and what if something happened along the way and I missed the plane ? South America was my last destination and I had no more savings, “he said.

“I found the risks too high. It was just too expensive and I couldn’t get out – and that’s how I ended up here for seven months. “

Mr. Katayama had worked in Cairns and Perth until July 2019, and it was in Australia that he discovered his true passion – boxing.

He visited boxing halls around the world to learn more, study and hone his craft.

But a bout of dengue almost killed him and forced him back to Japan to recover.

When it was time to continue his global adventure, it wasn’t long before the coronavirus derailed his travel plans.

“I thought about going home for the first month, but I thought it was just a waste of time waiting around. So I started studying to get my qualifications to open a gym – it’s my dream, ”he said.

“I’ve been studying all day.”

Then he started teaching boxing to local children.

“I couldn’t speak any Spanish at all,” he said.

“There were some people who could speak English, but most of the communications were through body language.”

His story was picked up by a local newspaper, and it was at this point that support began to get him to the ancient ruins.

The locals called the mayor, and then the government, and eventually they managed to get approval from above: Peru’s Minister of Culture Alejandro Neyra.

“He came to Peru with the dream of being able to enter,” said Neyra.

It was a dream that Mr. Katayama could not have imagined seven months ago.

He decided to break off his world tour and cancel planned stops in Ecuador, his grandfather’s home in Trinidad, Tobago and Colombia.

He will soon return to Japan with an extraordinary story.

Stay up to date on the coronavirus outbreak

These were the details of the news How a Japanese convinced Peru to make it one of the... for this day. We hope that we have succeeded by giving you the full details and information. To follow all our news, you can subscribe to the alerts system or to one of our different systems to provide you with all that is new.