Does the Corona virus live on money? … Learn the correct... 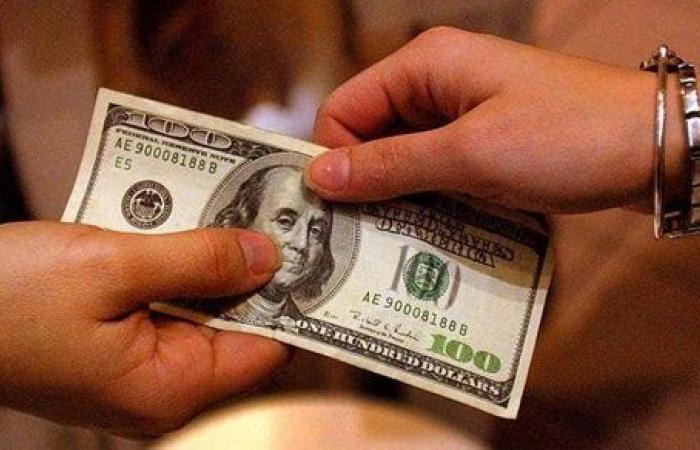 As the spread continues Corona Virus What’s new around the world, researchers and scientists are working at an accelerated pace to understand more about the new infection, since the virus is only 10 months old and was first detected in December 2019, there is still very little information about SARS-CoV-2, which is the virus. That causes COVID-19.
, A recent study highlighted the fact that the new virus is Corona It is extremely sturdy in nature and can survive on a variety of surfaces, including banknotes, glasses, plastic and stainless steel, for up to 28 days.

Unlike previous researchers who claimed that SARS-CoV-2 can live about three to seven days on smooth surfaces, the startling study by the researchers of the Australian agency CSIRO found that the new infection is strongly built and can remain contagious for up to 28 days.

Scientists have also noted that in a tightly controlled environment, SARS-CoV-2 can survive for up to 28 days on smooth surfaces at room temperature, which is at 20 ° C (68 ° F), which is much higher than the normal influenza virus.

And to conduct the experiment put scientists Corona Virus The new ones were on dry mucus and left on different surfaces and then kept in a dark room for about a month.

The study was published in the Journal of Virology and also highlighted that the survival rate of the Coronavirus has decreased to less than one day at 40 degrees Celsius on some surfaces, and on the other hand, the Influenza A virus lives for about 17 days at a temperature of 20 degrees Celsius.

While the use of banknotes and its relationship to the spread of the virus has been a concern since the start of the epidemic, the latest study clearly highlights the virus’s longer survival period on banknotes.

According to the researchers, “The results on banknotes are of particular importance, given the frequency of circulation and the possibility of viable virus transmission between individuals and geographical locations.”

While using cards and other digital payment methods is a safer option during a pandemic, it is also important to know the correct way to sterilize banknotes without contaminating them.

The site is revealed timesofindia Portable UV disinfectants are readily available in the market these days, due to the epidemic, they can be used to disinfect not only paper notes but also to sterilize mobile phone, wallet, etc., since disinfectants and disinfectant sprays cannot be used to disinfect banknotes, the portable UV light It is an excellent alternative for the same, in cases where sterilization of banknotes is not possible, it is highly recommended to sterilize your hands or wash them properly after handling the banknotes.

These were the details of the news Does the Corona virus live on money? … Learn the correct... for this day. We hope that we have succeeded by giving you the full details and information. To follow all our news, you can subscribe to the alerts system or to one of our different systems to provide you with all that is new.