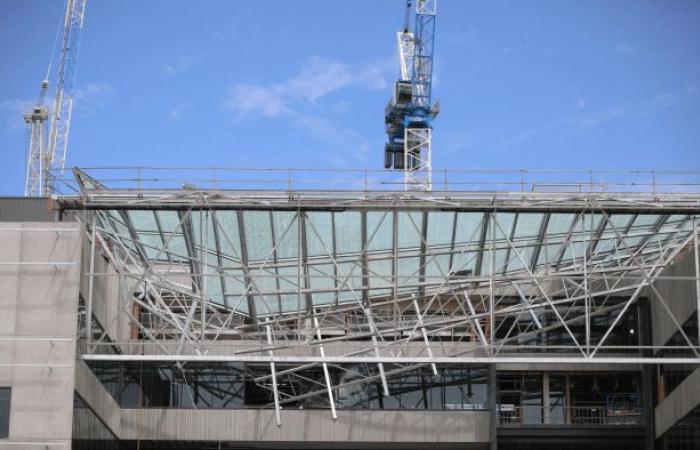 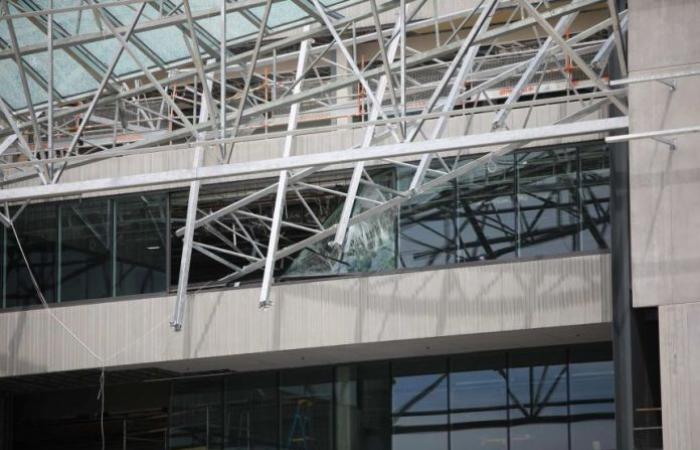 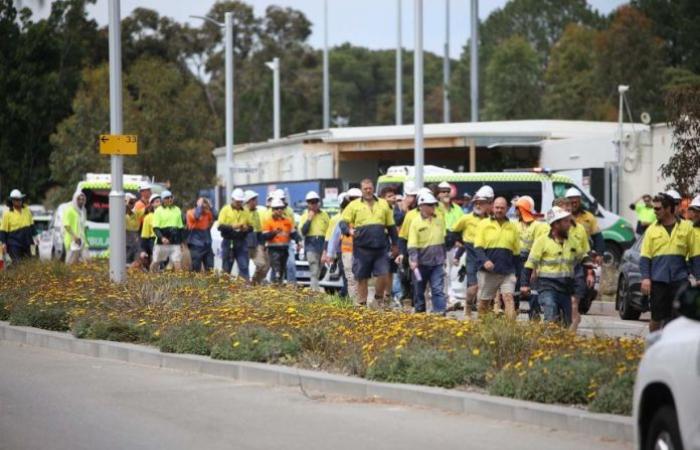 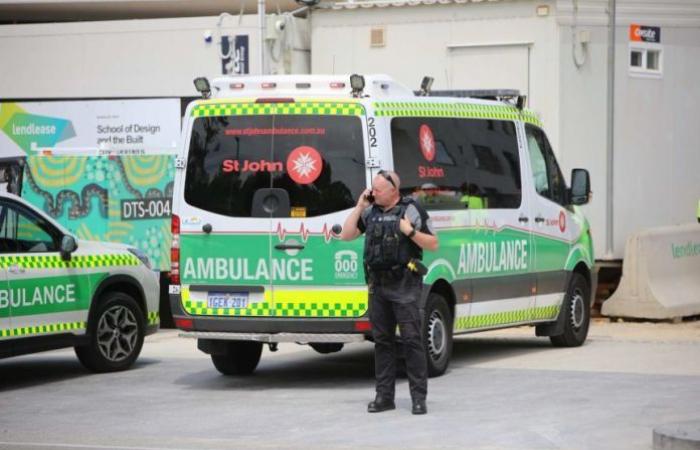 One person died and at least one other person was injured after a building at Curtin University in Western Australia collapsed. Emergency services are still trying to find other people in the rubble.

The emergency services were informed of the incident at 12:34 p.m.

The Fire and Rescue Services Division (DFES) has also sent several crews to the university, and the emergency services have searched the rubble for other victims.

DFES said firefighters were working to release people who were trapped at the scene.

Worksafe has been informed of the incident.

ABC journalist Keane Bourke is on site and said he saw ambulances with their lights and sirens on.

“As far as I can see they installed a glass roof in front of the building and the roof collapsed,” he said.

“There are some supports underneath that have collapsed as well, and one of those supports swung into the building.”

The incident took place on the construction site of a building for the School of Design and the Built Environment.

The university has asked staff and students to avoid the area.

These were the details of the news A dead man collapses in the Curtin University building and authorities... for this day. We hope that we have succeeded by giving you the full details and information. To follow all our news, you can subscribe to the alerts system or to one of our different systems to provide you with all that is new.