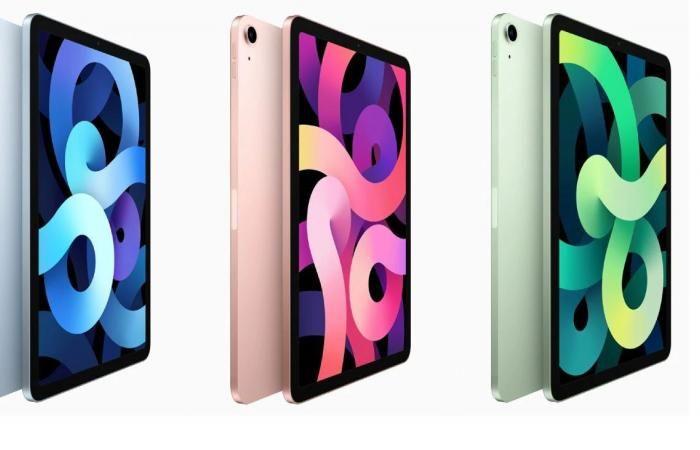 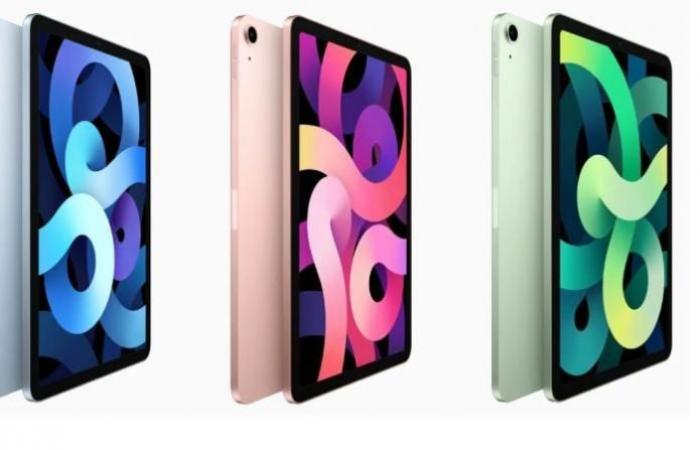 Last month, Apple announced the latest version of the iPad Air, which it simply called the iPad Air 2020. Regardless of confirming the specifications and price, the company has stopped mentioning when it will be available for purchase, which is a bit strange because it is Apple’s habit to announce. About the date of launching their products when they are officially announced, knowing that the launch process usually takes place about a week or two after the official announcement.

Apple has stated that the iPad Air 2020 will be launched in October, but has not said when exactly. However, according to a new tweet from prominent leaker Jon Prosser, he says that Apple will announce when the iPad Air 2020 will go on sale on October 13, which is when Apple will host an official announcement event for the iPhone 12 Series lineup and some new products. Other.

Although we cannot confirm whether this is correct or not, that seems to make sense to some extent, Apple can easily use the event to announce the launch date of iPad Air 2020, so do not forget to come back to us tomorrow, Tuesday, for full details. .

In case if you have not heard about the iPad Air 2020, it is considered the latest tablet from Apple, and it comes with the all-new Apple A14 Bionic processor, which brings with it significant improvements compared to the Apple A12 Bionic processor that was used in the iPad Pro 2020 that was launched in Earlier this year. It is also expected that this is the same processor that will be used in the iPhone 12 Series lineup, which will be officially announced less than 24 hours from now.

These were the details of the news We may get a launch date for iPad Air 2020 at... for this day. We hope that we have succeeded by giving you the full details and information. To follow all our news, you can subscribe to the alerts system or to one of our different systems to provide you with all that is new.