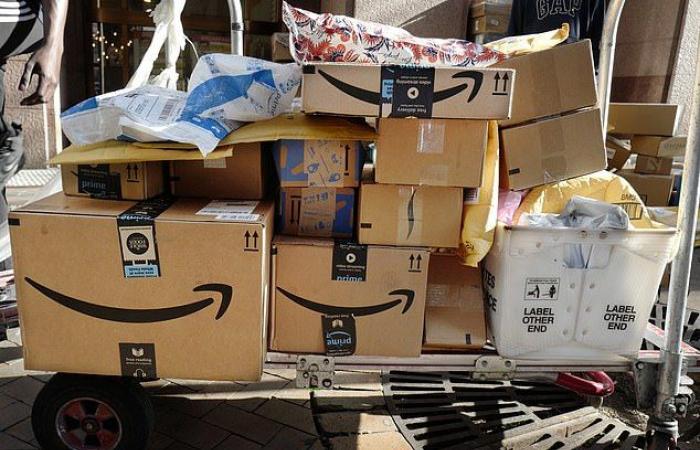 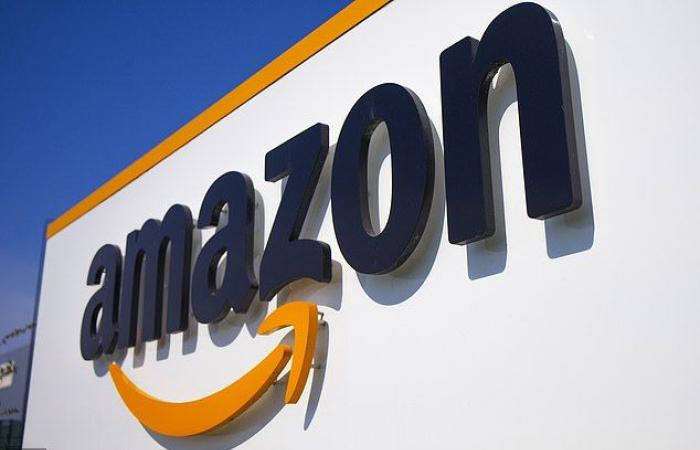 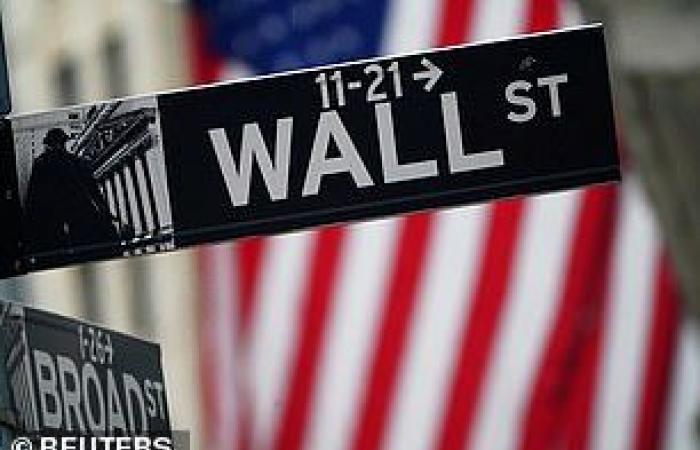 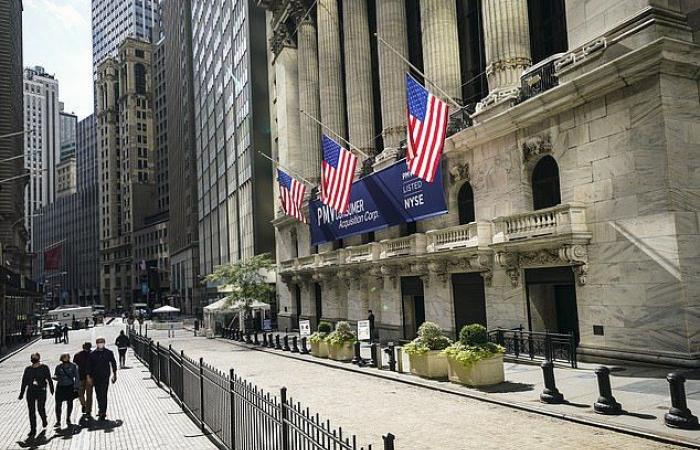 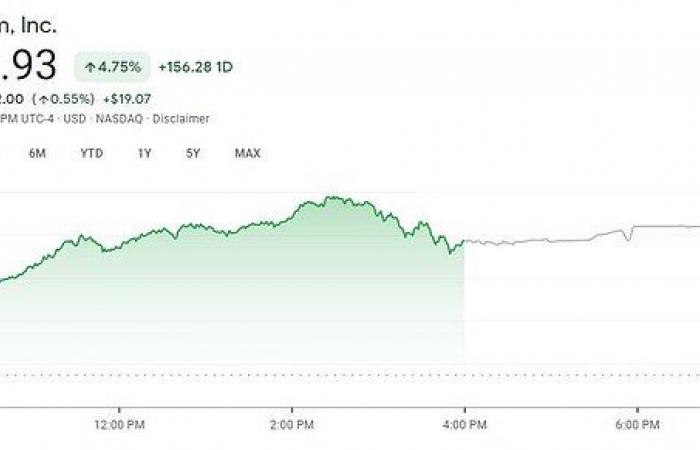 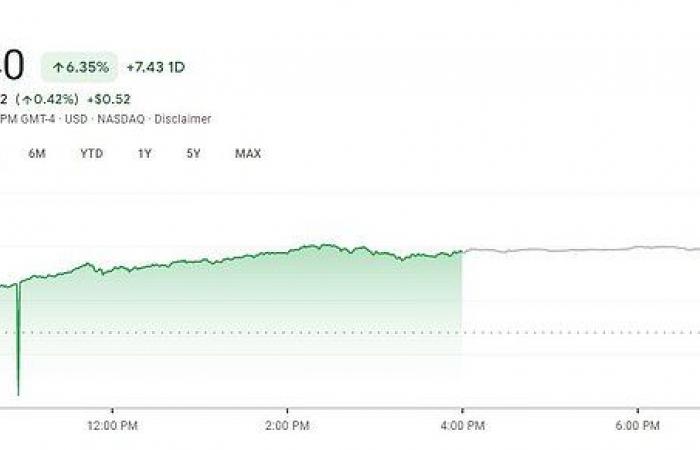 Wall Street ended significantly higher on Monday, fueled by expectations of a coronavirus bailout and a rally on Amazon, Apple and other tech stocks ahead of quarterly earnings season and Prime Day.

Apple Inc was up 6.4 percent and increased its market value by $ 128 billion before the latest iPhones were unveiled on Tuesday.

Amazon was up 4.8 percent ahead of its annual Prime Day shopping event on October 13-14.

Prime Day is October 13th and 14th, and Amazon’s shares were up 4.8 percent ahead of the day 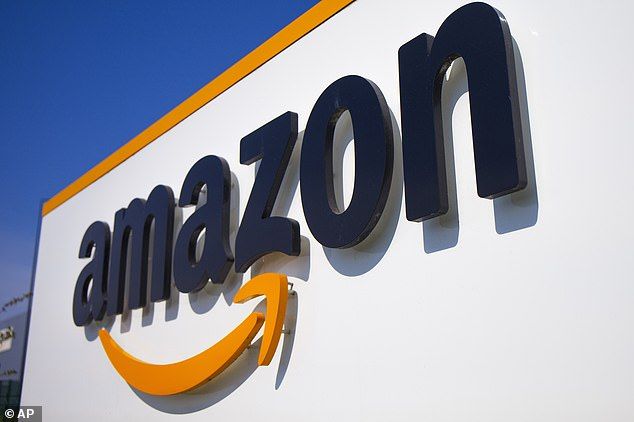 The S&P 500 was roughly 1 percent below its record high September 2 and almost rebounded from a 9 percent decline last month.

‘Apple is crushing it. The name is a bit euphoric, ”said Phil Blancato, Managing Director of Ladenburg Thalmann Asset Management in New York.

“The market leaders are again the tech names, supported by the fact that the economy continues to expand.” 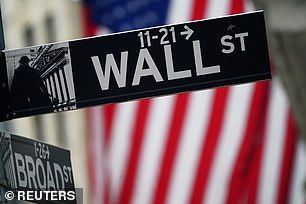 The optimistic mood dominated after the Trump administration on Sunday called on Congress to pass a stripped-down law to ease coronavirus as negotiations on a broader package met resistance.

“It looks like the government is looking to reach an agreement before the election,” said Brian Battle, commercial director at Performance Trust Capital Partners in Chicago.

“Now it is up to the Republican Senate to find out what the number will be.”

Many investors see the Democratic candidate Joe Biden as more likely to raise taxes, and for months Trump has seen a second term advocating deregulation as better for the entire stock market.

However, with growing expectations for a Democratic victory in next month’s presidential election, investors are increasingly pointing to potential benefits of a Biden presidency, such as higher infrastructure spending and less uncertainty in global trade. 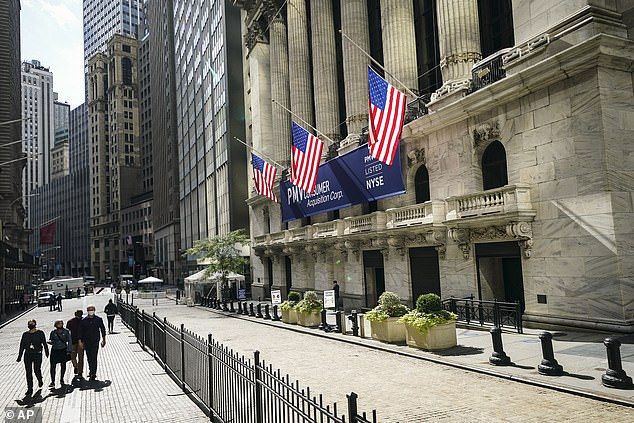 Apple shares rose 6.35 percent before the new product was launched on Tuesday

After the presidential debate was officially canceled on October 15, Trump plans to travel to key battlefield states this week as his doctor said he was no longer at risk of spreading the novel coronavirus.

Big US bank results will be the focus this week. JPMorgan & Co and Citigroup will report back on Tuesday.

Overall, analysts expect S&P 500 company earnings to drop 21 percent year over year in the third quarter, less than a 31 percent drop in the second quarter.

“The result is expected to be negative, but I think most people would say,“ Yeah, but we’ve set the bar so low that we’re likely to beat the Q3 numbers as we beat the Q2 numbers beat, “said Sam Stovall, CFRA’s chief investment strategist in New York.

Twitter Inc was up 5.1 percent after Deutsche Bank upgraded shares of the social media company to “Buy” on expectations of further growth in 2021.

The volume on the US exchanges was 8.2 billion shares, compared to the average of 9.7 billion for the entire session over the last 20 trading days.

These were the details of the news Amazon leads the stock jump as it climbs 3% ahead of... for this day. We hope that we have succeeded by giving you the full details and information. To follow all our news, you can subscribe to the alerts system or to one of our different systems to provide you with all that is new.