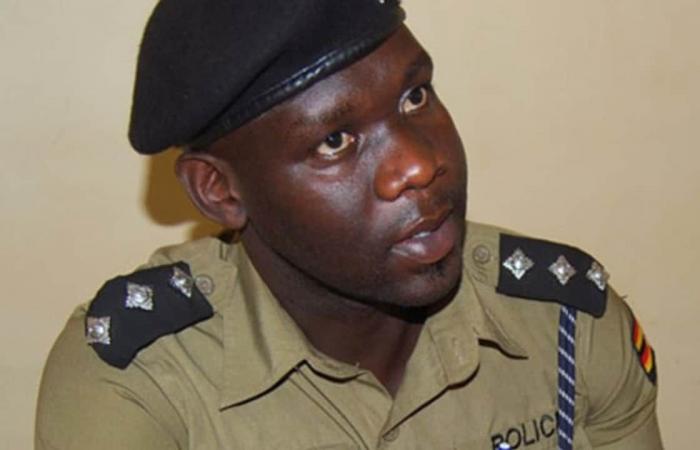 A Ugandan soccer player was tragically killed over the weekend after being brutally assaulted by his own teammates.

Churchill Owaci, 22, reportedly made a defensive mistake in a local league football match in Lamwo district that resulted in his side conceding a goal.

His teammates, according to the chairman of Agoro Sub County, where Owaci lived, pounced on the center-back after the goal.

He was badly beaten before his teammates were pulled away from him.

A witness alleges that Owaci’s defensive error was the result of a big pre-game night in which the player entered the field under the influence of alcohol.

The argument continued after the match when Owaci pushed one of his teammates onto a bike.

“Later after the game, in an act of revenge, the deceased knocked one of the people who had previously beaten him off his bike, which provoked another fight,” said Agoro chairman Denis Onyon.

“The deceased collapsed a few feet from the fight scene and was taken to Agoro Health Center III, where he was pronounced dead a few hours later,” he said.

Two brothers were arrested as suspects in an open murder investigation

These were the details of the news Footballer beaten to death by teammates, Churchill Owaci, Ugandan football, murder... for this day. We hope that we have succeeded by giving you the full details and information. To follow all our news, you can subscribe to the alerts system or to one of our different systems to provide you with all that is new.