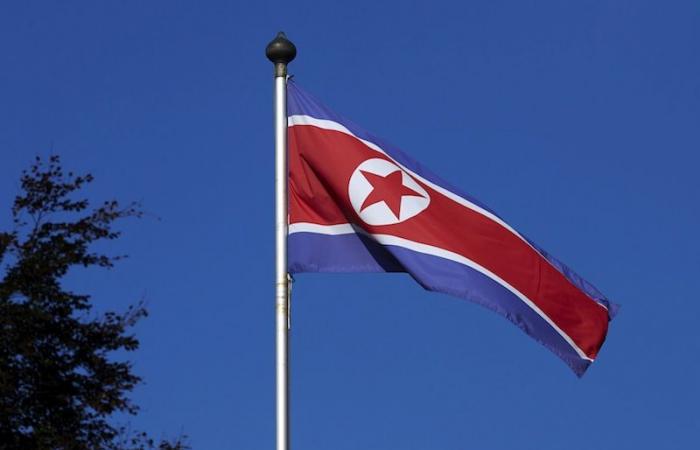 Hello and welcome to the details of Sweden, Denmark to alert UN on shock N.Korea documentary and now with the details

COPENHAGEN, Oct 13 — Sweden and Denmark said yesterday they would alert the United Nations and the EU on the revelations in a documentary that claims to show North Korea trying to bypass sanctions.

The film, broadcast Sunday on the BBC and Nordic television channels, features an unemployed Danish chef on a disability allowance and a former French legionnaire turned actor. They managed to infiltrate North Korea’s secretive networks over close to a decade.

In a statement, Denmark and Sweden’s foreign ministers said they were “deeply concerned by the contents of the documentary called The Mole, which concerns a number of activities related to the DPRK (North Korea).

“In response to these concerns, we have decided to task our missions to the UN with bringing the documentary to the attention of the UN Sanctions Committee. We will also raise the issue in the EU,” the statement read.

In the documentary, the former chef Ulrich Larsen sets out to prove that North Korea is dodging international sanctions.

Playing on his supposed devotion to the secretive regime, Larsen ends up setting up a mission to Pyongyang aimed at offering lucrative investments linked to weapons or drug trafficking to North Korean authorities.

In so doing, he gets the help of documentary maker Mads Brugger and an actor, Jim Latrache-Qvortrup, playing the role of a rich, unscrupulous businessman.

The mission succeeds in having a fake contract signed for an underground arms factory on an island in Uganda, via a triangular deal involving the sale of petrol by a Jordanian businessman.

It also shows the North Korean ambassador in Stockholm appearing to approve the arms factory project.

“We take the content of the documentary very seriously as it raises a number of deeply problematic questions and concerns,” said the joint statement from Denmark and Sweden. — AFP

These were the details of the news Sweden, Denmark to alert UN on shock N.Korea documentary for this day. We hope that we have succeeded by giving you the full details and information. To follow all our news, you can subscribe to the alerts system or to one of our different systems to provide you with all that is new.