The US military sets conditions for its complete withdrawal from Afghanistan 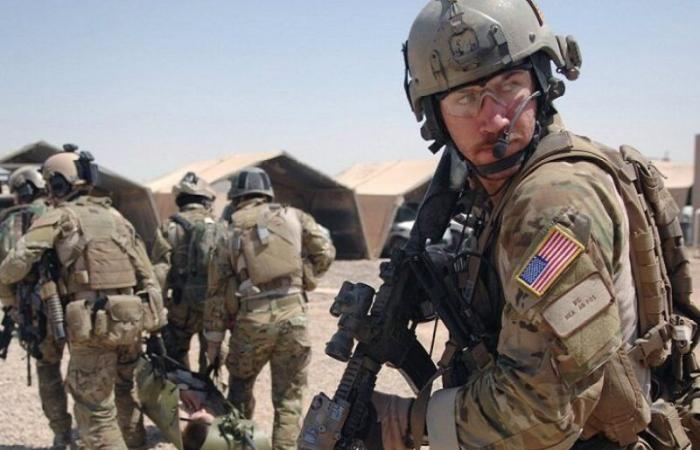 In light of the US administration’s intention to withdraw all its forces in Afghanistan, the Chairman of the US Army’s Joint Chiefs of Staff, General Mark Milley, said in an interview broadcast on Monday that the US withdrawal of more soldiers from Afghanistan depends on reducing the level of violence and other conditions agreed upon with the Taliban.

Five days after US President Donald Trump announced that he wanted US forces to return “by Christmas,” General Milley stressed in an interview with the “NPR” radio station that withdrawing the last batch of 4,500 American troops depends on the commitment of the Taliban. To reduce its attacks and move forward with peace talks with the Afghan government.

The American general said in the interview that the implementation of “the entire agreement and all plans to withdraw the soldiers have conditions.”

He continued, “The main point here is that we are trying to end the war with a sense of responsibility, and to accomplish this with conditions that guarantee the safety of the vital interests of US national security that are at stake in Afghanistan.”

Milley noted that the number of US forces, which was estimated at 12,000, has already decreased since the agreement was signed in February, which required negotiations between the Taliban and Kabul and a significant reduction in the pace of violence.

“It’s always been this way,” Milley said. The president decided that the withdrawal will have conditions.

He explained that the level of violence is much lower than it was years ago, but that the decrease in the last four or five months is “slight.”

According to the schedule of withdrawal, the number of US forces in Afghanistan is supposed to decrease to 4,500 troops by November, but the Pentagon intends to keep this number until 2021 to monitor how the negotiations progress in Doha.

And last week, US National Security Adviser Robert O’Brien said that the number of US forces would drop to 2,500 troops early next year.

On Wednesday, however, Trump released a tweet pledging to bring back all US soldiers from Afghanistan by December 25.

Among the conditions stipulated in the agreement between Washington and the Taliban is that the insurgents refrain from attacking residential areas.

However, at the end of the week, violent battles took place in the outskirts of Lashkar Gah, the capital of Helmand Province, which necessitated the American forces targeting Taliban fighters with air strikes.

Milley refused to give specific numbers, saying only that future withdrawals would be “determined by the president.”

“We, the military, offer the best advice we have on the conditions so that the president can take a deliberate and responsible decision,” he said.

These were the details of the news The US military sets conditions for its complete withdrawal from Afghanistan for this day. We hope that we have succeeded by giving you the full details and information. To follow all our news, you can subscribe to the alerts system or to one of our different systems to provide you with all that is new.