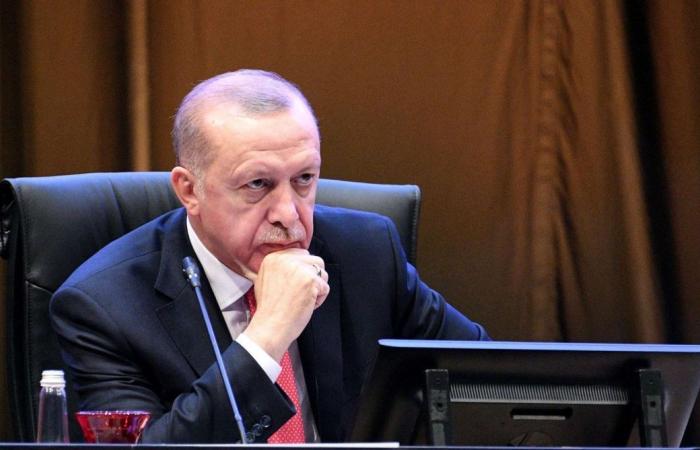 An American newspaper said the Turkish president Recep Tayyip ErdoganHe seeks to kill more Armenians, with his support from Azerbaijan, in the ongoing conflict between the two countries, indicating his refusal to acknowledge the responsibility of the Ottoman state, for a massacre that occurred more than 100 years ago, and Armenia claims that about 1.5 million people were killed.

The New York Post said in a report published on Sunday evening that “Erdogan’s intervention in the war between Azerbaijan and Armenia serves his personal goals, especially to distract the Turks from the internal economic crisis and the recent decline in popularity.”

The newspaper said: “Erdogan’s intervention and sending mercenary fighters from Syria and other countries to fight there serves his needs, but it represents a horrific echo of the genocide that Turkey committed against the Armenians more than a century ago.”

She added, “Azerbaijani forces outnumber the Armenians by 3 to 1, and have strengthened their military arsenal with modern weapons in recent years with the help of Turkey.”

The journalist pointed out that “Ankara’s intervention could lead to an expansion of the conflict, and that Armenia will not be able to resist without Russian support, and that the conflict is about to cause a Turkish-Russian confrontation.”

“We are now a step away from the outbreak of war on a larger scale,” Olesia Vartanian of the International Crisis Group in Brussels was quoted by the newspaper as saying.

The “New York Post” pointed out that “while the United States, European countries, the United Nations and NATO have called for a ceasefire, Erdogan is still seeking to ignite the war.”

She concluded, “But it is history that makes these matters more terrifying. Because Ankara still refuses to admit to committing a genocide that claimed the lives of some 1.5 million Armenians by the end of World War I, and is now determined to slaughter an untold number of them.

These were the details of the news Erdogan seeks to kill more Armenians – Erm News for this day. We hope that we have succeeded by giving you the full details and information. To follow all our news, you can subscribe to the alerts system or to one of our different systems to provide you with all that is new.