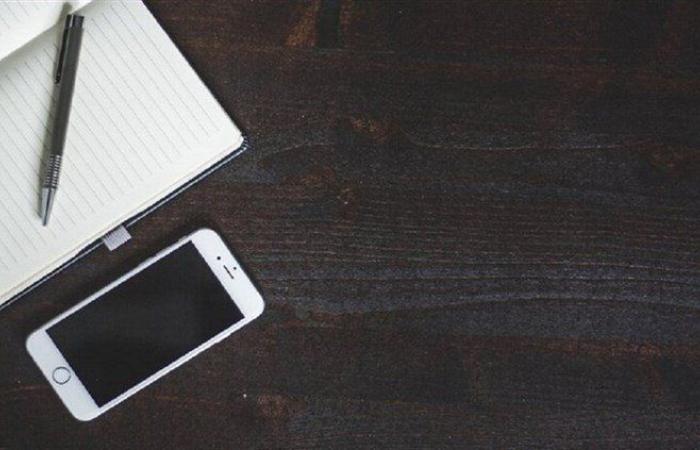 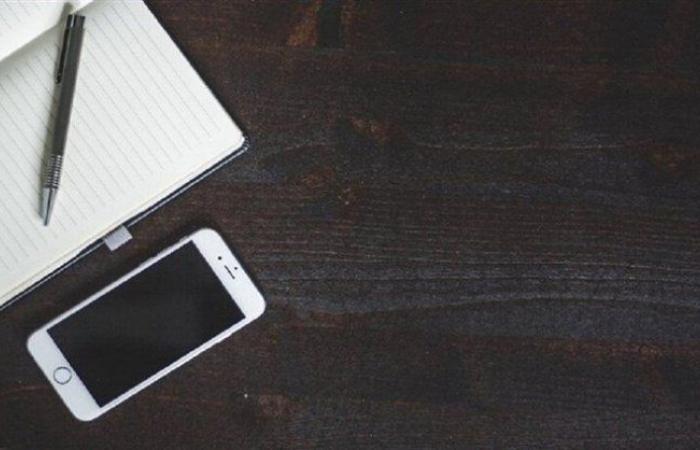 The Directorate of Education announced, in the city of “Dir” in Bushehr Governorate, southern Iran, that “the 11-year-old child, Muhammad Mousavi Zadeh, committed suicide because he did not possess a mobile phone to continue his studies from a distance due to the spread of the Corona epidemic.

For its part, the Ministry of Education in Tehran denied that the reason for the suicide of the child was that he did not have a smart phone, and confirmed that he had obtained a phone from the headmaster of the school, while the child’s school stated that “Mahmoud was having problems sending videos and voice messages over the phone that was Possessed ”.

Iranian media reported that “another fourteen-year-old boy was injured last month while he was working in smuggling goods in rugged mountainous areas between Iran and Iraq, to ​​secure an amount to buy a mobile phone to receive lessons online, and the child’s story met with wide interaction in Iran, where he pledged The Iranian guide treated the child and gave him a tablet to be able to keep up with the study process.

These were the details of the news A child commits suicide for not owning a phone to pursue... for this day. We hope that we have succeeded by giving you the full details and information. To follow all our news, you can subscribe to the alerts system or to one of our different systems to provide you with all that is new.