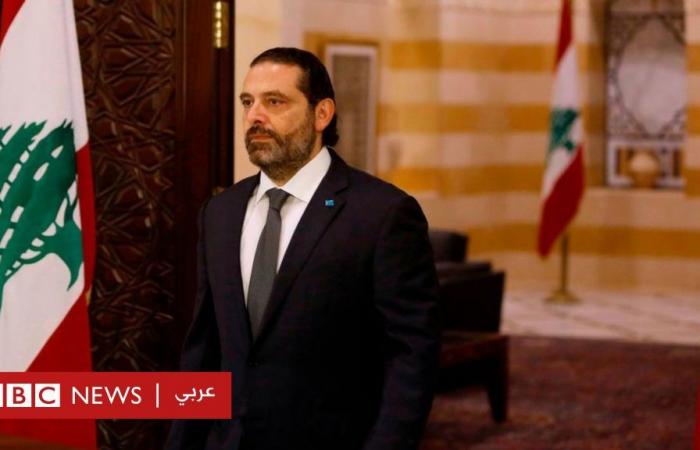 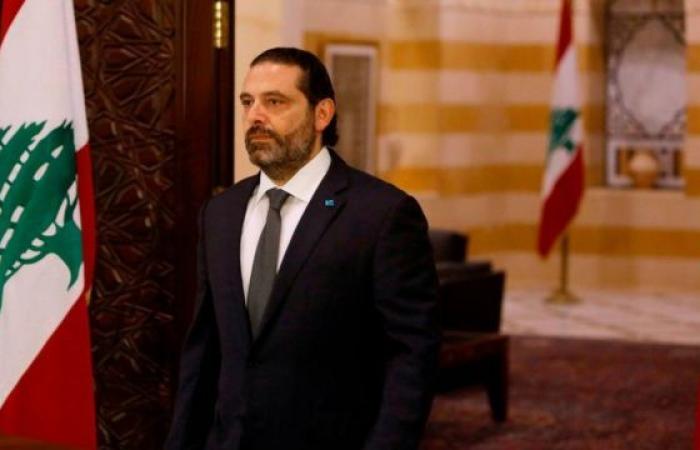 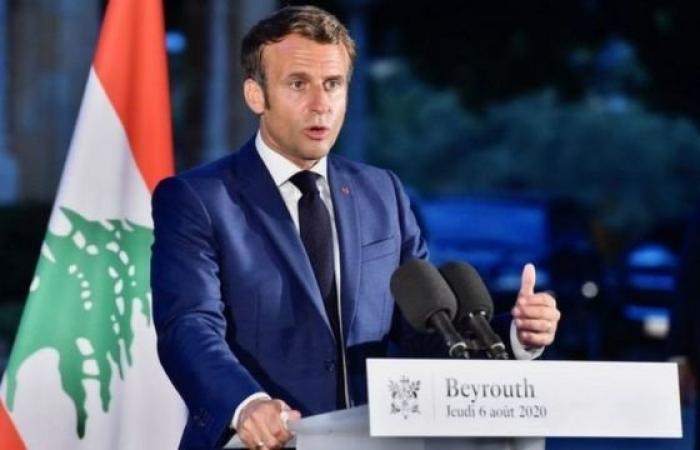 Arab newspapers reported that former Lebanese Prime Minister Saad Hariri started official consultations to form a new government in the country, despite the absence of an official mandate from the presidency so far.

Lebanon suffers from a stifling political and economic crisis. It is facing a crisis in providing enough foreign exchange to finance the import of petroleum products, medicine, wheat, and foodstuffs.

Haitham al-Mousawi said in the Lebanese newspaper Al-Akhbar: “Nothing is clear until now. But in form, it seems that Hariri decided to follow an inverted constitutional path. He did not wait for the parliamentary consultations that the President of the Republic is undertaking to determine the name of the president in charge. He began conducting authoring consultations in an unprecedented way. The natural candidate for prime minister made him conduct authoring consultations before commissioning consultations. “

On negotiations with the Shiite forces represented in Hezbollah and the Amal movement, Moussawi says: “What is not given to Mustafa Adeeb will not be given to anyone else. This means that the two parties are sticking to naming the finance minister or giving a list to the appointed president to choose from, and adhering to the naming of the three Shiite ministers, and adhering to the agreement on The government’s program. He will not give Hariri or anyone else a blank check to decide the fate of the country that suits him.

As Imad Marmel says in the Lebanese newspaper Al-Jumhuriya: “It seems that Hariri is tired of the game of naming agents or businessmen, assuming that the external circumstance and the internal moment are favorable to improve the terms of his negotiations to restore the prime minister, amid the limited options and time in front of others who do not have a full-fledged alternative. And fortunes. “

On the position of President Michel Aoun towards Hariri, Marmel says: “It is not hidden that Aoun considers that his experience with Hariri in power was not good, and he has many concerns about the man’s behavior while in power and the way he used to manage files.”

The writer stresses that Hariri “is not the preferred option for the president of the republic at this stage, but at the same time he will not be rejected by Aoun if he manages to extract a majority supporting him in consultations, after the round of negotiations he will conduct with the political parties.”

Under the headline “Do the forces have an alternative project for Hariri?” Rosana Boumenssef says in An-Nahar newspaper: “The step Hariri took entailed a great risk for him, as it either takes him to head the government again or to forcibly move away from any political role of my leaders in Country”.

Rosana added, “But it is also true that everyone is in trouble and alternatives are no longer available. The arrogant parties remain aside … The situation does not tolerate any conditions, but rather needs quick oxygen for the Lebanese to breathe.”

“All roads lead to Hariri”

Under the heading “Will Saad Hariri return to prime minister?”, Iyad Abu Chakra says in the London-based newspaper Asharq Al-Awsat that Hariri is “the leader of the largest Sunni parliamentary bloc according to the sectarian standards in force in Lebanon. Then he – so far, at least – has the support of four of Former heads of government (he is one of them) who represent Sunni Muslims at the highest levels of sectarian political representation, constitutionally and chartered. “

Abu Shakra asks: “What changed from the data you see that changed the opinion of Saad Hariri, the ascetic in power, when he resigned with his government in response to the street uprising last October?”

Under the headline “All roads lead to Hariri even if the mission is impossible,” Qatar’s Al Sharq newspaper says: “Hariri, who announced in his resignation against the background of the Lebanese street protests that he would not be a candidate for any upcoming government, found that all roads lead to him after the failure of the French initiative, And Mustafa Adib failed to form a government. “

The London-based Al-Arab newspaper also confirms that Hariri’s announcement of the start of negotiations to form his government is “a step from him to save the French initiative and to make a breakthrough in the government scene.”

The newspaper adds that Hariri wants to “obtain political and economic guarantees, the most important of which is that the government be free of the influences of political forces, and that it consists of specialized ministers who will take the lead in the reforms demanded by the international system and the global financial institutions, the International Monetary Fund.”

Regarding the possibility that Hariri’s efforts may end in failure like previous attempts to form a government in the country, the Londoner Arabs say: “It is widely believed that Hariri’s new initiative will meet the same fate, as Hezbollah and Amal Movement are unlikely to back down from their position, which was clear. Strongly, during the recent appearance of Hezbollah Secretary-General Hassan Nasrallah, when he stressed that there is no room for a government in which the party does not attend.

These were the details of the news Lebanon: Are all roads now leading to Saad Hariri as prime... for this day. We hope that we have succeeded by giving you the full details and information. To follow all our news, you can subscribe to the alerts system or to one of our different systems to provide you with all that is new.