For those wishing to obtain Russian citizenship … here are ways... 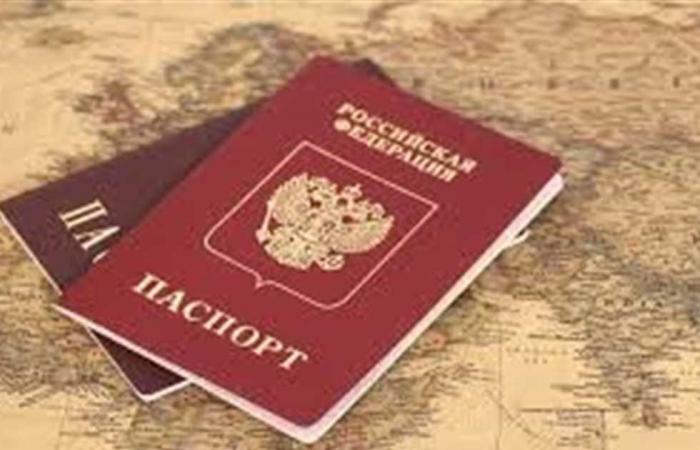 Today, Monday, the Russian authorities implemented a law to simplify the procedures for obtaining Russian citizenship.

It is noteworthy that the Russian President signed a decree on simplifying procedures for foreign or stateless citizens to obtain Russian citizenship, and gave the Russian government a deadline until October to issue its executive regulations.

The new law provides for the possibility of obtaining Russian citizenship in a simplified manner without taking into account the period of residence for any foreign citizen residing in Russia, unlike the old law which provided for the granting of temporary residence as a first stage, and the foreigner was threatened to complete the procedures before the expiry of that residence, and the new amendment also canceled The requirement to reside at least 3 years in Russia, confirming the existence of a legal source of income for stateless citizens who had the citizenship of the former Soviet Union, and who live in one of the countries of the former Soviet republics without obtaining the citizenship of those republics after the collapse, as well as the requirement to renounce their original citizenship.

The procedures for granting Russian citizenship are as follows:

1 – Those who have healthy children who have reached the age of 18 have Russian citizenship, and not only for helpless children.

2 – Those who are married to Russians or Russians and live in the country and have children from them, in addition to foreigners whose parents have Russian citizenship and live in Russia.

3- Reducing the labor law, which allows applying for citizenship for graduates of Russian universities, from three years to one year.

4 – speakers of the Russian language.

5- Compliance with Russian laws and not violating them.

6- Those who come to Russia as tourists, for work, studies, or other purposes.

These were the details of the news For those wishing to obtain Russian citizenship … here are ways... for this day. We hope that we have succeeded by giving you the full details and information. To follow all our news, you can subscribe to the alerts system or to one of our different systems to provide you with all that is new.